Microsoft tried to buy Nintendo, but was unsuccessful 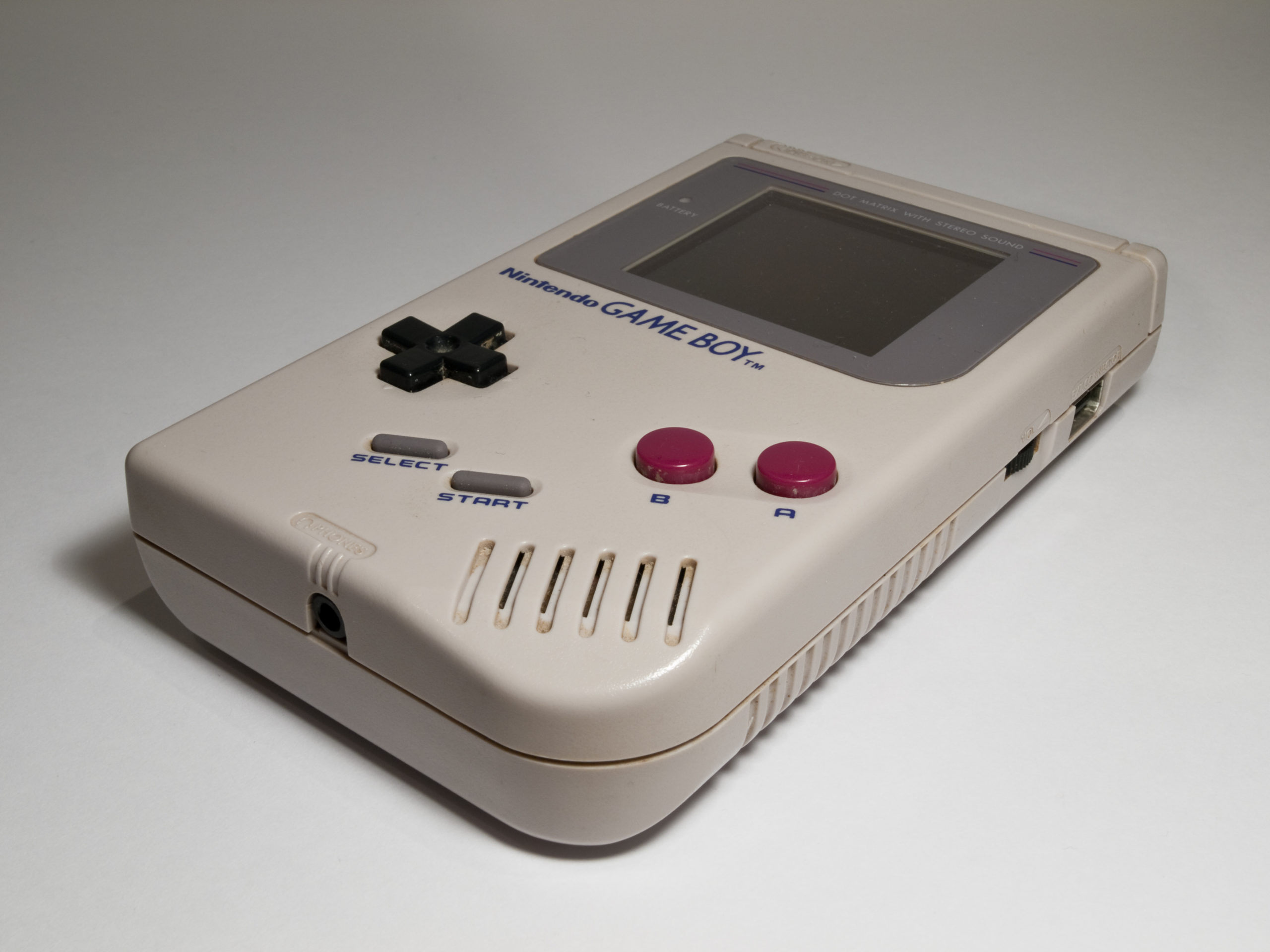 Microsoft and Sony have gone shopping. A few days ago, Microsoft bought Activision Blizzard for $67.8 billion, and Sony responded by buying Bungie, creators of Halo and Destiny.

Could either company try to buy Nintendo? Microsoft tried a long time ago, but Nintendo had no interest in being bought.

According to Bloomberg, Microsoft tried to acquire Nintendo 20 years ago, but the company laughed at Microsoft as it did not entertain the idea of being bought.

“Steve had us meet with Nintendo to see if they would consider being acquired. They laughed out loud. Imagine an hour of someone laughing at you. That's how the meeting went," says Kevin Bachus of Microsoft.

Is Nintendo now too big to be bought?

Even if Nintendo were to sell for more than its market capitalization (as Activision Blizzard did), the company would still be sold for around $60 billion, something Microsoft has shown is not out of reach.

The Samsung Galaxy S22 Ultra box leaks… is there something missing?

This "portable" battery can recharge an iPhone daily for 15 years