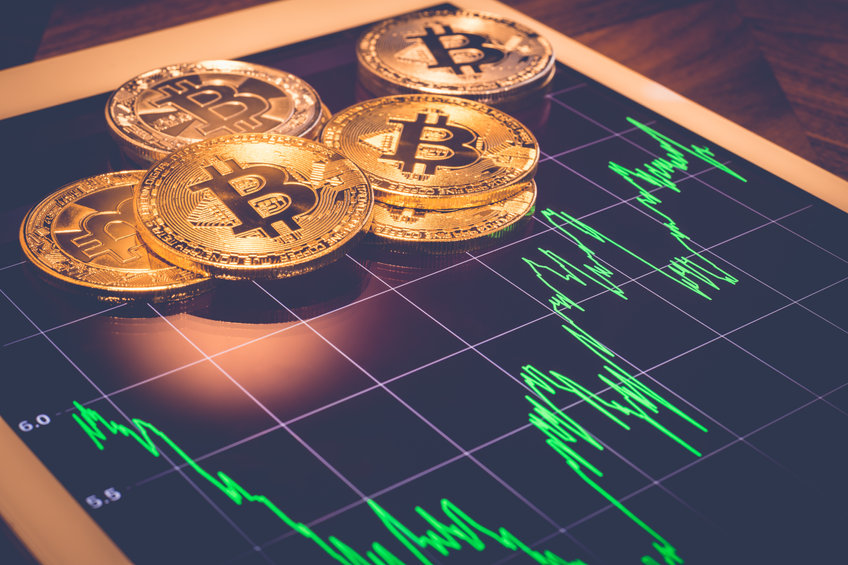 Fundstrat Global Advisors' co-founder and head of research Tom Lee has kept his bullish outlook for the crypto market and bitcoin forecast of $ 100,000. The Wall Street strategist confirmed that the world market is in an “everything rally” and that the value of the investment instruments is expected to rise due to the favorable economic conditions.

Lee had predicted that Bitcoin would hit $ 100,000 before the end of the year. And while speaking with CNBC this week, he reiterated that his forecast, along with his outlook for the stock markets, is still intact.

Lee cited the Federal Reserve Bank's approach as a bullish driver for the global stock market. According to the analyst, the FED's confirmation that interest rates would remain unchanged despite the risk that the Omikron variant of COVID-19 poses to the global economy reassures investors that the FED has its back.

“The [FED] framework carries the risk that variants like the delta variant will slow the economy down, and if Omikron has an impact they could reset that framework … This is a template that the market understands and agrees with. "

Lee was particularly focused on the S&P 500 index stock, forecasting it would hit $ 4,800 before year end and possibly also move towards $ 5,000.

Lee's crypto optimism is shared by the majority of crypto gamers who believe that most cryptocurrencies will end the year on an upward trend.

According to the previous performance, Bitcoin is historically known to do very well in the fourth quarter, and if it doesn't, it will bounce back in the next quarter, the first quarter of next year.

In addition to Bitcoin, Ethereum (ETH) is also expected to close the year strong. In the past few days, Ethereum has outperformed Bitcoin and there is good prospect among traders that it could hit $ 5,000 before the end of the year.

Other altcoins, particularly Metaverse tokens, have also performed very well and are expected to last through the end of the year.