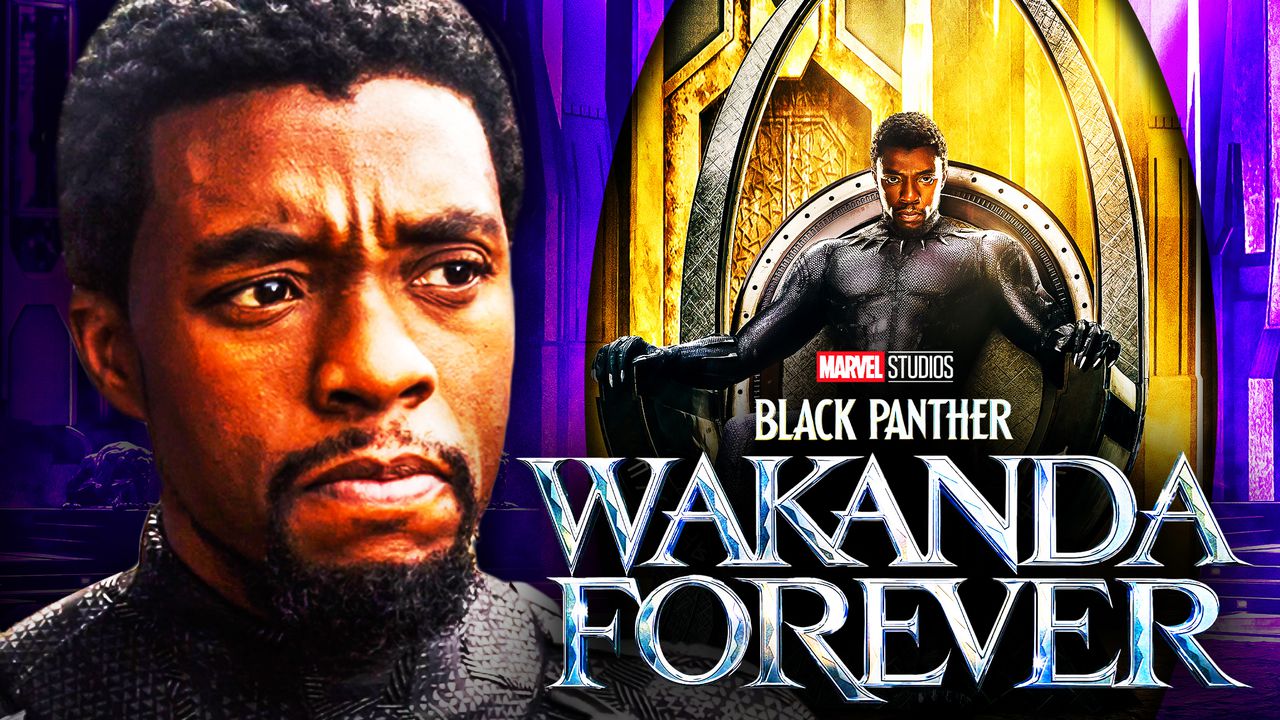 After the sensational success of “Black Panther”, Disney of course quickly decided to enrich the Marvel Cinematic Universe with a sequel. In September 2020, however, Chadwick Boseman died completely unexpectedly and thus the MCU lost its Black Panther.

After a short break, it was clear that work on “Black Panther: Wakanda Forever” should be continued without Boseman. Of course, the already written script had to be heavily revised, because Marvel decided not to simply cast the role of T’Challa again. The upcoming sequel will have to directly address the lack of the figure.

Meanwhile, filming has started and it is believed that T’Challa’s sister Shuri will take over the Black Panther scepter, as it did in the Marvel Comics. In addition, Namor, a well-known and important character from the comics (quasi Marvel’s Aquaman), is to be introduced in the film.

A short video from the set even reveals how T’Challa’s absence is explained in the new film: Just like Boseman, T’Challa has also died. The exact circumstances of his death are unknown, but the character will likely be dead by the time the film begins.

If you’re wondering where T’Challa’s demise is confirmed in the video, take a look at the illuminated pillars of the throne room.

Presumably, the first trailer for the upcoming “Black Panther” movie will explain in more detail how T’Challa died. We will probably not see these first pictures before 2022, the cinema release is planned for July 7, 2022.