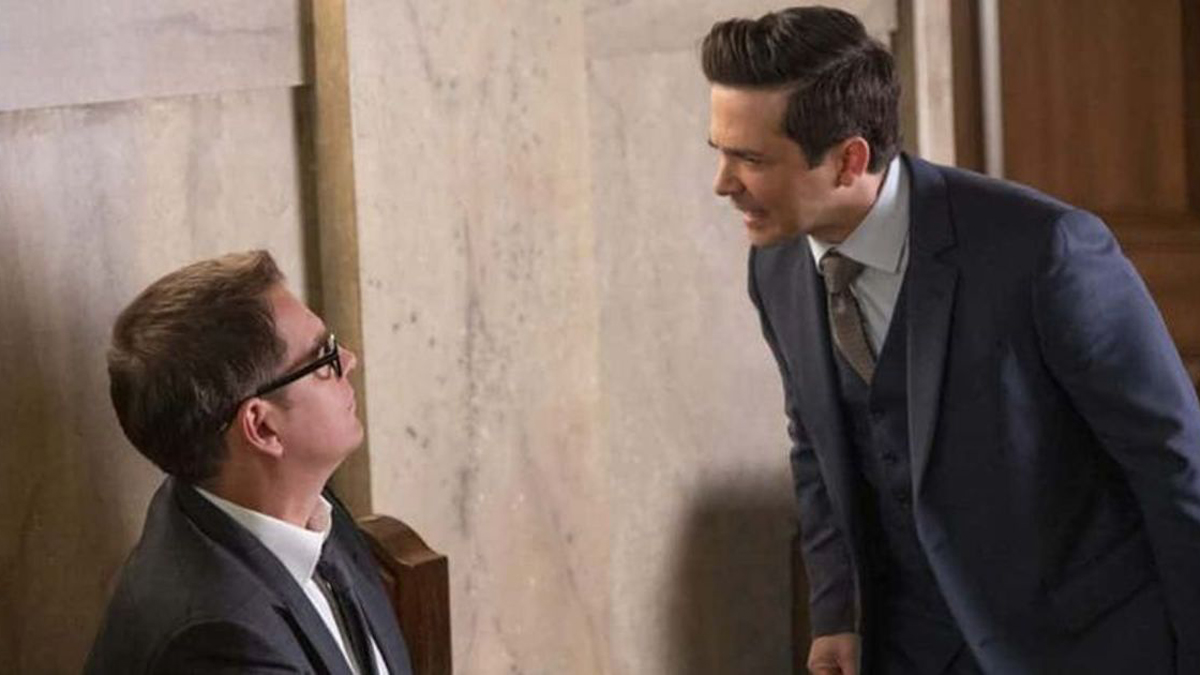 All about the sixth season of Bull

Dr. Jason Bull is back to take care of new cases with their team: previews, release date, and streaming of season 6.

About three months after the news of the renewals, CBS announced the release date of the Bull 6 season. The series has always debuted in the autumn and the same will happen with the next episodes, as evidenced by the schedule unveiled by the network on the occasion of the Upfronts. The debut was set for October 7, 2021. The show will no longer air on Monday, replaced by the new spin-off NCIS: Hawai’i, but on Thursday, closing a sitcom night.

When it starts on Rai 2 Bull 6 season.

As for Italy, however, we expect Bull season 6 to land on Rai 2 approximately five / six months after its debut in the United States. Now that CBS has announced the release date, we can make the first calculations to understand when the new cycle of episodes begins here. At the moment we would like to say that the new episodes could land on the second channel between February and March.

Bull 6 season advances on the plot.

Moving on to the previews on the plot of Bull season 6, we can not say much, except that in the first episodes we should find out how Benny Colon left the scene since Freddy Rodriguez will not be returning.

We will also find the protagonist in a new phase of his life: in the 5 × 16, he is in fact married to Izzy. For the rest, we are dealing with a procedural series, so each episode presents a new case followed by our protagonists, which mostly runs out over the course of 40 minutes.

What we can expect, therefore, are obviously new interventions by Dr. Jason Bull and the TAC (Trial Analysis Corporation), aimed at selecting and analyzing the best jurors for their clients, helping defense lawyers to develop winning defense strategies. With the replacement of the showrunner, a new chapter of the TV series could begin, but the overall plot will remain unchanged.

ALSO, READ Noah Cyrus And Demi Lovato Dating! Here’s What You Should Know

In season 6 of Bull, we should find the main cast almost complete. Dr. Jason Bull will be back on the scene thanks to Michael Weatherly. Freddy Rodriguez and Benny Colon, on the other hand, ended their experience on the show. Alongside the protagonist we will see his team, composed of the following characters with their respective actors:

Since we are dealing with a well-started show, we already have all the information related to the streaming of the Bull 6 season. In Italy, it is, in fact, broadcast on Rai 2. Just in April, the channel started broadcasting the fifth chapter, currently on hiatus, which should then return to TV in the fall. It will then be the turn of the new episodes, available later on the Rai Play platform.