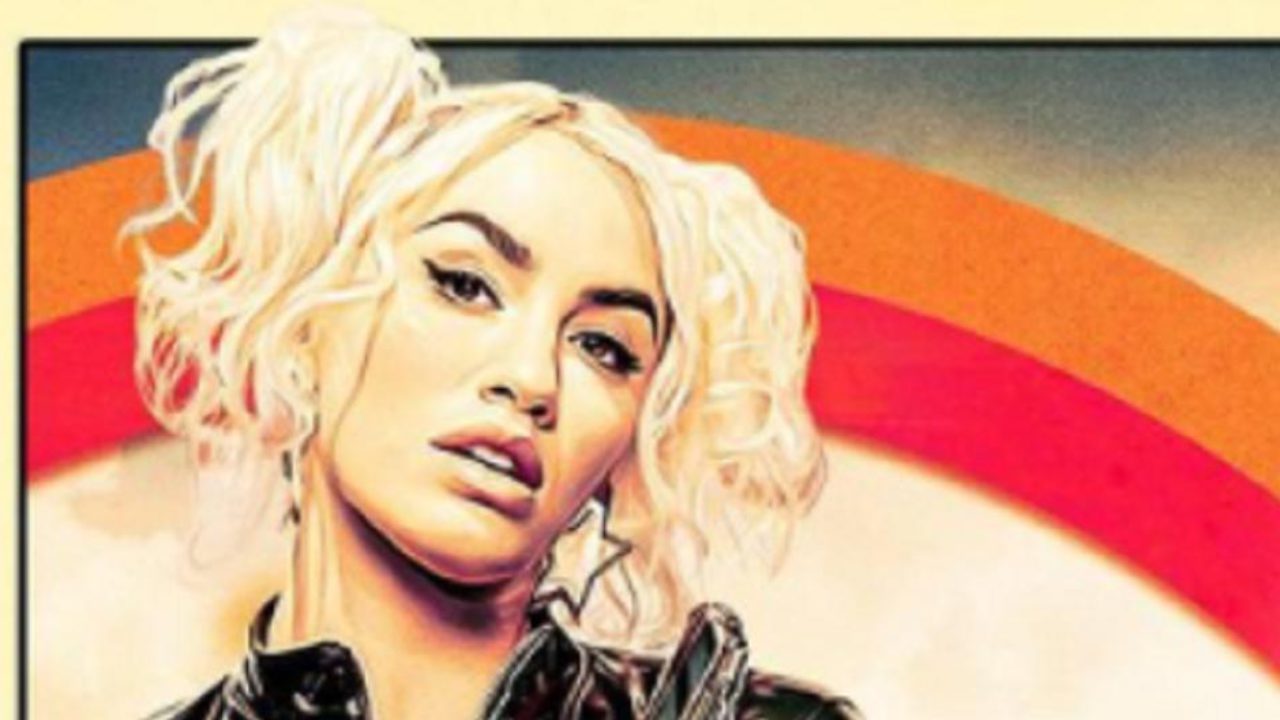 “Sky Rojo” could go on with a third season because season 2 has not yet finished all the storylines.

In July 2021, season 2 of “Sky Rojo” release on Netflix. In the new episodes, the game turned and Gina, Wendy, and Coral were out for revenge. Since the episodes of “Sky Rojo” are quite short, fans were quickly through with the second season. Expecting a season 3 soon? we reveal more about the potential sequel!

So far no third season of “Sky Rojo” has been confirmed. Netflix initially commissioned two seasons, which is why a sequel after season 1 was never an option. After season 2 it could be over because “Sky Rojo” was never as successful as “House of Money”.

Season 1 started on March 19, 2021, Season 2 followed on July 23, just 4 months later. If there is a third season, you should expect a significantly longer waiting time, after all, several months will pass before the scripts are written and the new episodes are filmed.

At the end of the second season, Christian dies and Moisés returns to Romeo. The grief for Christian and her hatred for Coral, Wendy, and Gina brought them together again. With the words “We lost the battle, but not the war”, Moises suggests that women could soon get upset again.

Season 2 doesn’t end with a nasty cliffhanger, but not all of the storylines are over yet. So now it depends on Netflix whether Romeo and Moises can take revenge in season 3.

Since season 3 of “Sky Rojo” has not yet been officially confirmed, there is of course no trailer yet. The trailer for “Sky Rojo” has only been released shortly before the start of the respective season, so you will have to wait until 2022 even in the event of a sequel.