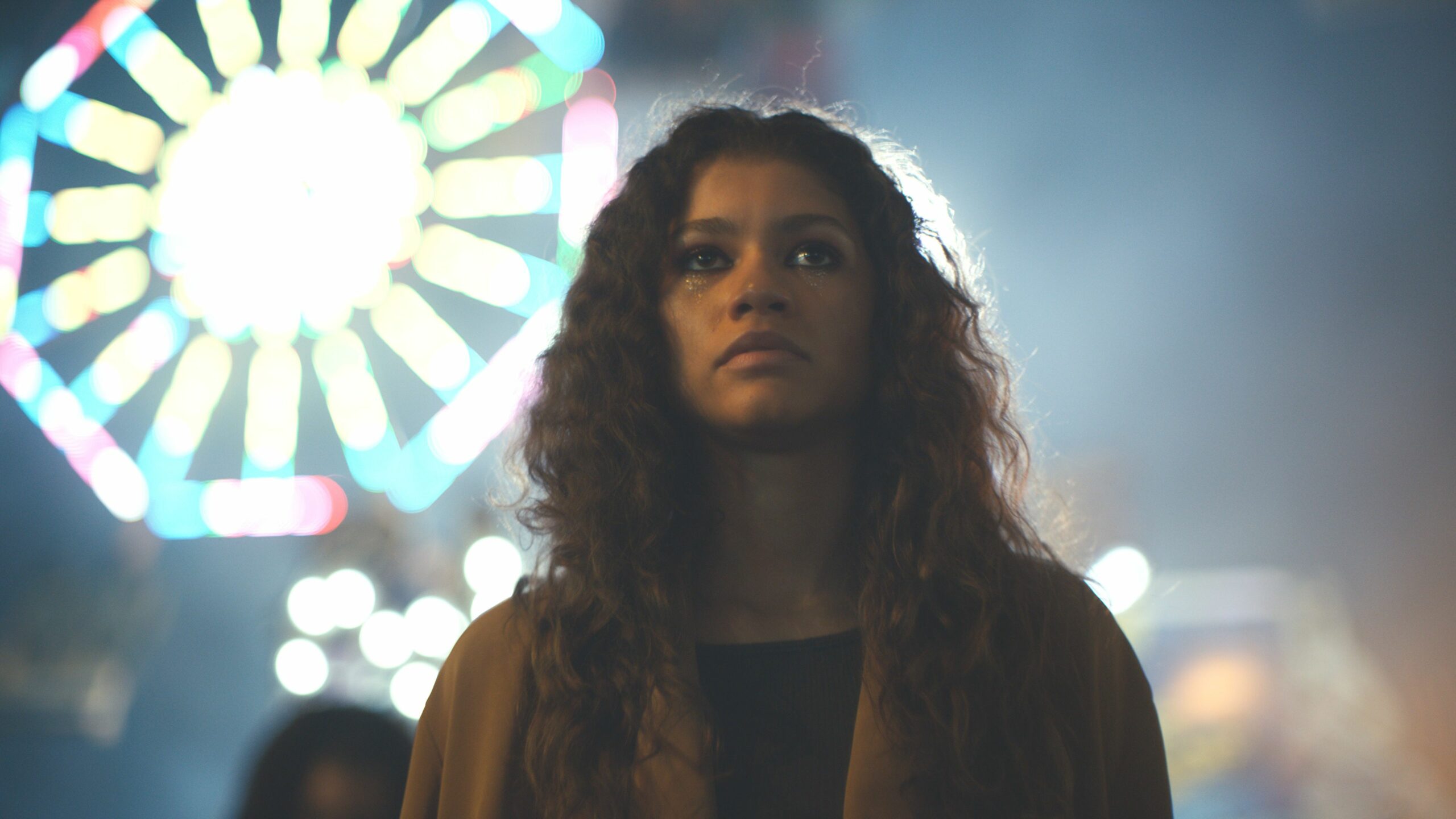 Zendaya continues to establish herself as one of the most important actresses, and now the new season of Euphoria will confirm it.

In 2020 we saw Zendaya win her first Emmy and get closer and closer to getting an EGOT, after her character in Euphoria was awarded best actress.

This HBO series brought us a young woman with addictions and a romantic interest belonging to the LGBT community, so a couple of Jules and Rue conquered the whole world, but also broke our hearts.

However, when fans began to heal their broken hearts, now the actress of “The Greatest Showman” Zendaya, came to us with the surprise of the new trailer for the second season.

Zendaya shares a teaser for Euphoria.

It was through her official Instagram account that the former Disney girl shared a teaser clip in which Rue is seen looking at Juls from the school hallway.

Although it seems to be an imminent memory, nothing is what it seems, and we will have to wait for the new season to be released to know what will happen with this couple.

When does the second season of the series premiere?

The successful HBO series will premiere “very soon” as we have seen in the clip of Zendaya, however, an exact date was not mentioned.

The truth is that the fans hope it will be in this same 2022, perhaps in September, but all are assumptions, we will have to wait for the protagonist or someone from the production to confirm it.

For now, there are no more clues about the return back of this series.