The White Lotus: Review! Should You Watch The New On HBO?

Venom 2 : Let There Be Carnage Back Release Date , Cast ,& Plot

The Walking Dead Season 11, Release Date, Cast Everything You Need To Know About 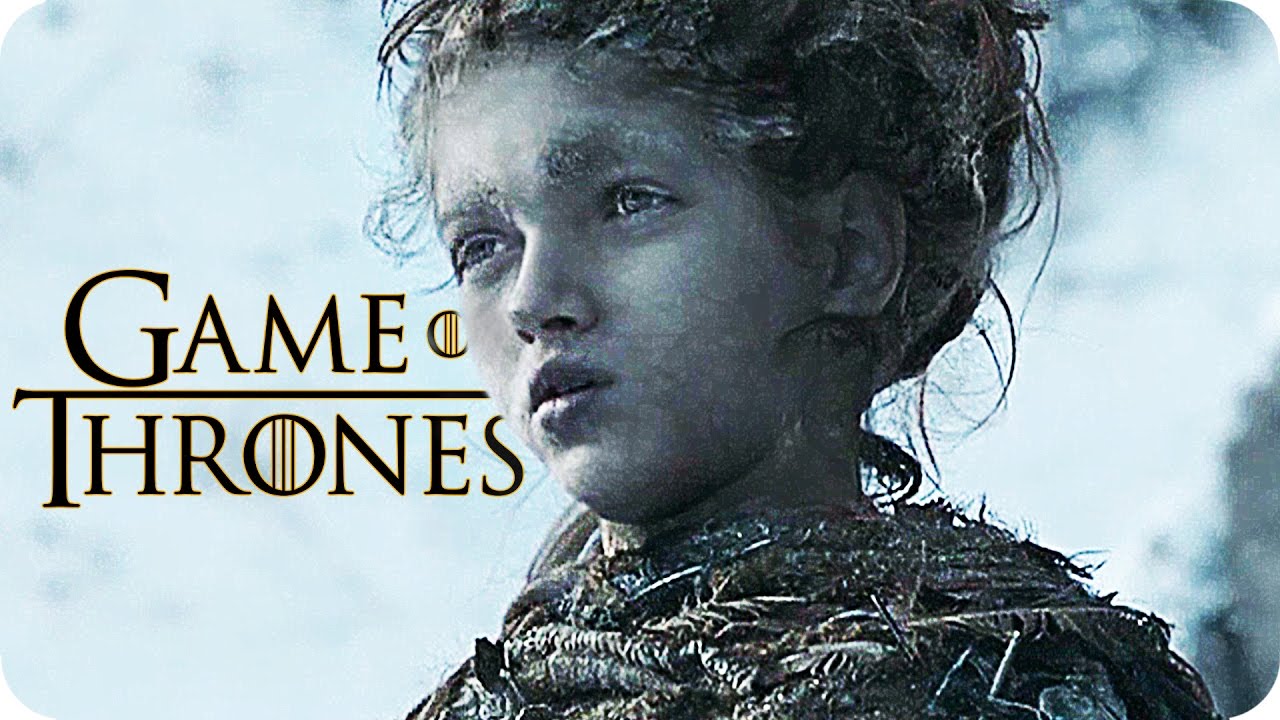 The US streaming service HBO Max is busy working on the follow-up shows to the epic fantasy series ” Game of Thrones “: As the reliable industry newspaper The Hollywood Reporter reports exclusively, there are two new animated spin-off series on HBO Max to “Game of Thrones” in development. One of them is said to be set in the Golden Empire of Yi Ti, which is inspired by China.

Yi Ti is located in the Far East of the continent Essos and did not actually appear in the series “Game of Thrones”. The empire is one of the oldest in the fantasy world invented by George RR Martin – and also one of the most highly developed.

The Hollywood Reporter was unable to find out any details about the second animated GoT offshoot, which is under development at HBO Max.

In the same breath, it became known today that the offshoot “Flea Hole”, located in the infamous slum in Königsmund, has already died again. Work on the series project was therefore stopped.

Numerous “Game of Thrones” spin-offs in various stages of development

The two new animated “Game of Thrones” spin-offs have now become known to add up to an animation series from the GoT universe that was published in January of this year. Nothing is known about the plot of this show either.

All of these reports are not official announcements from HBO Max, however, and should be treated with caution. The streaming service commissions authors and series makers to develop ideas and concepts for potential spin-offs. But that doesn’t mean that these will actually be produced and broadcast.

On the other hand, the “Game of Thrones” prequel ” House of the Dragon “, which will appear on HBO Max in 2022 and is currently being shot, is sure to come. Of the other spin-off projects that have become public, only “9 Voyages” appear so far. about the legendary seafarer, Corlys Velaryon seems to have good prospects of an early start of production.

For “9 Voyages” there is at least one creative head in Bruno Heller (“Rome”) a developer. “9 Voyages” would then be a prequel to the prequel and would tell the story of Corlys Velaryon, which the audience will only get to know in “House of the Dragon” and who is embodied there by Steve Toussaint. Incidentally, Corlys Velaryon visited the Golden Empire of Yi Ti on one of his legendary trips, around which one of the new animation series for “Game of Thrones” that has become famous today is supposed to be.