Bruce Lee: How Did The Legend Die? 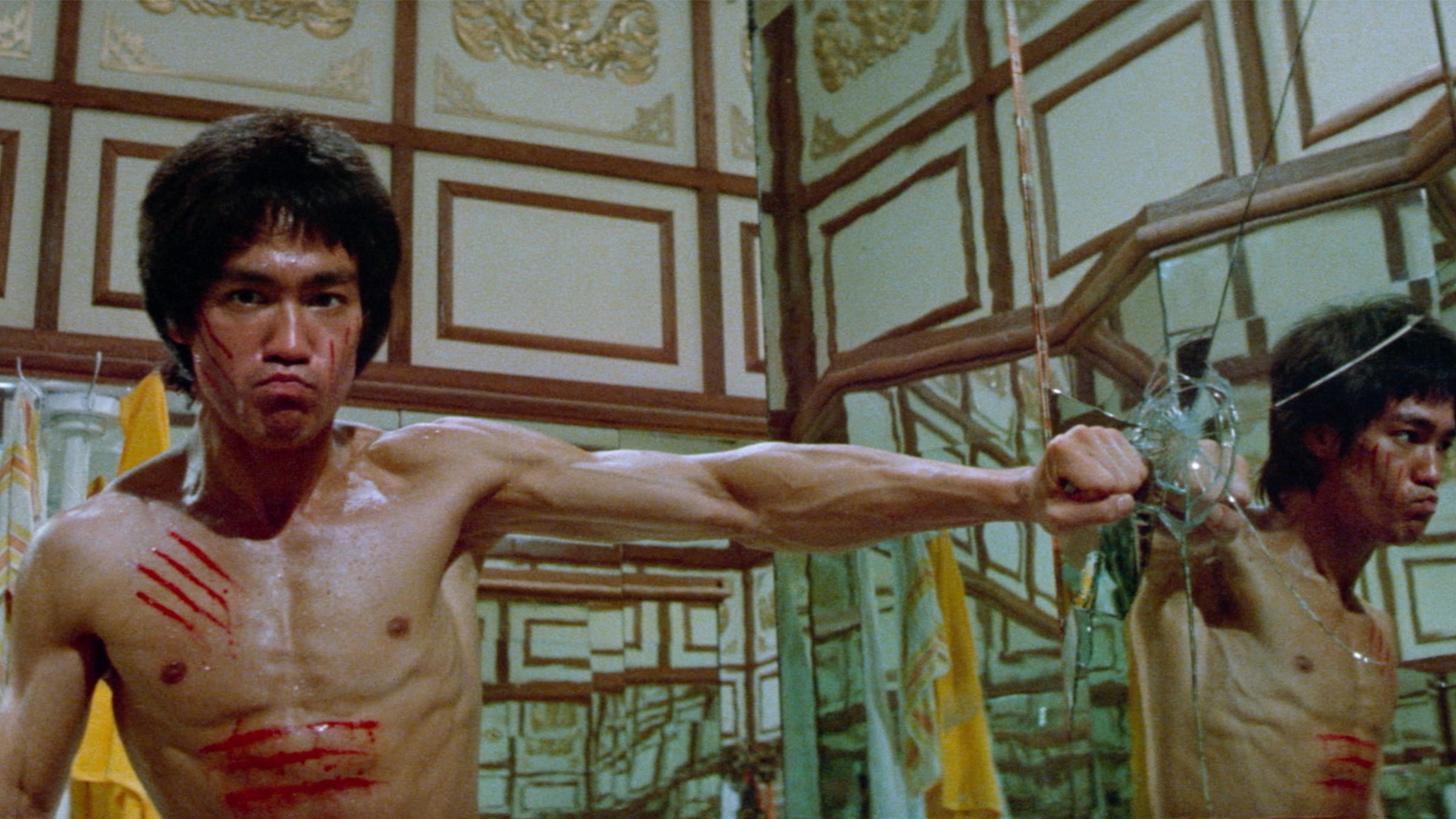 With films like ” Death Greetings from Shanghai “, ” The Man with the Death Claw ” and ” My Last Fight “, Bruce Lee not only paved the way for stars like Jackie Chan, Jet Li, and Donnie Yen but also set himself a monument that will live on forever. Still, it’s important not to forget where, when, and how Bruce Lee died. Find out what you need to know about the 48th anniversary of the action hero’s death here.

Bruce Lee causes of death: how did the actor die?

According to the 1973 autopsy report, Bruce Lee succumbed to brain swelling caused by an allergic reaction to a headache pill.

The actor collapsed on May 10, 1973, while filming the film “The Man with the Death Claw”. In the hospital, the doctors diagnosed an epileptic seizure and cerebral edema.

When Lee returned to the set taking various medications, he fainted again and ultimately died on July 20 after a busy day. Previously, Bruce Lee had picked up a tablet and lay down due to a severe headache. However, no one managed to wake the martial artist, which is why the ambulance was alerted.

Years after his death, further investigations followed that looked at alternative causes of death. In 2005, for example, it emerged that Lee may also have succumbed to an epileptic seizure that led to the cardiac and pulmonary arrest.

In 2017, however, it was said that Lee actually died of brain swelling. However, the cause was not the painkillers previously taken, but Addison’s disease, also known as adrenal insufficiency. This is indicated by the increased intake of cortisone as a result of a back injury as well as symptoms such as skin discoloration and weight loss. The intake of mannitol, which Lee was given in May 1973 because of the cerebral edema, presumably also promoted the disease due to its dehydrating effect.

To this day, it cannot be said with complete certainty what Bruce Lee actually died of.

Where did Bruce Lee die?

Bruce Lee died before he was admitted to the Queen Elizabeth Hospital in Hong Kong. Despite the resuscitation measures, the actor could not be resuscitated due to brain swelling.