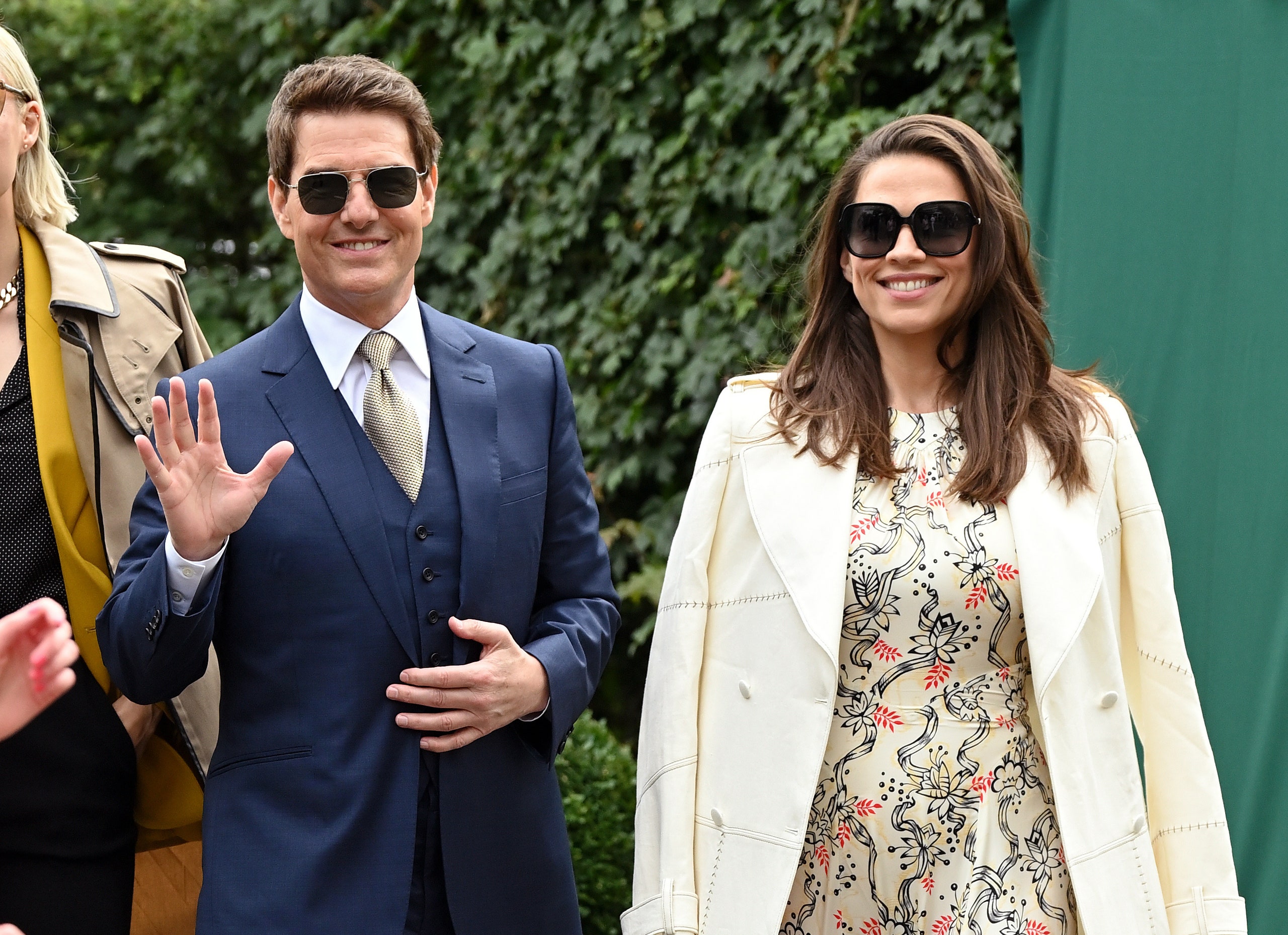 Tom Cruise and Hayley Atwell attended the final of the Wimbledon tournament on Saturday and caught the attention of everyone present since it is not confirmed if they are both a couple or simply friends.

The actor and his “Mission: Impossible 7” co-star walked quietly with the rest of the audience. Cruise smirked as he let his supposed girlfriend get ahead of him. The couple headed to the “All England Lawn Tennis and Croquet Club” in London.

The duo was present for the women’s individual final, in which Australian Ash Barty beat Czech Karolina Pliskova in three sets to claim her first title in the historic tournament.

Tom Cruise, 59, and Atwell, 39, were behind the production of new installments in the “Mission: Impossible” franchise for several months, including when they filmed a BMW car chase in Rome in October.

A source close to the production said that the actors got along very well from the first day of filming and always hit it off. Since then, Tom Cruise and Hayley Atwell have become inseparable.

In parallel, last month Tom Cruise had to isolate himself after the cast and crew of “Mission: Impossible” tested positive for COVID. Last year, the Hollywood star was recorded attacking his workers on set as they had not taken the social distance.

For some time it has been said that Tom Cruise could leave the “Mission: Impossible” franchise forever, even at the time it was tried to test actor Jeremy Renner as a possible replacement. But the actor decided to move on and recently finished production of the seventh and eighth installments, which will be seen on the big screen a year apart.