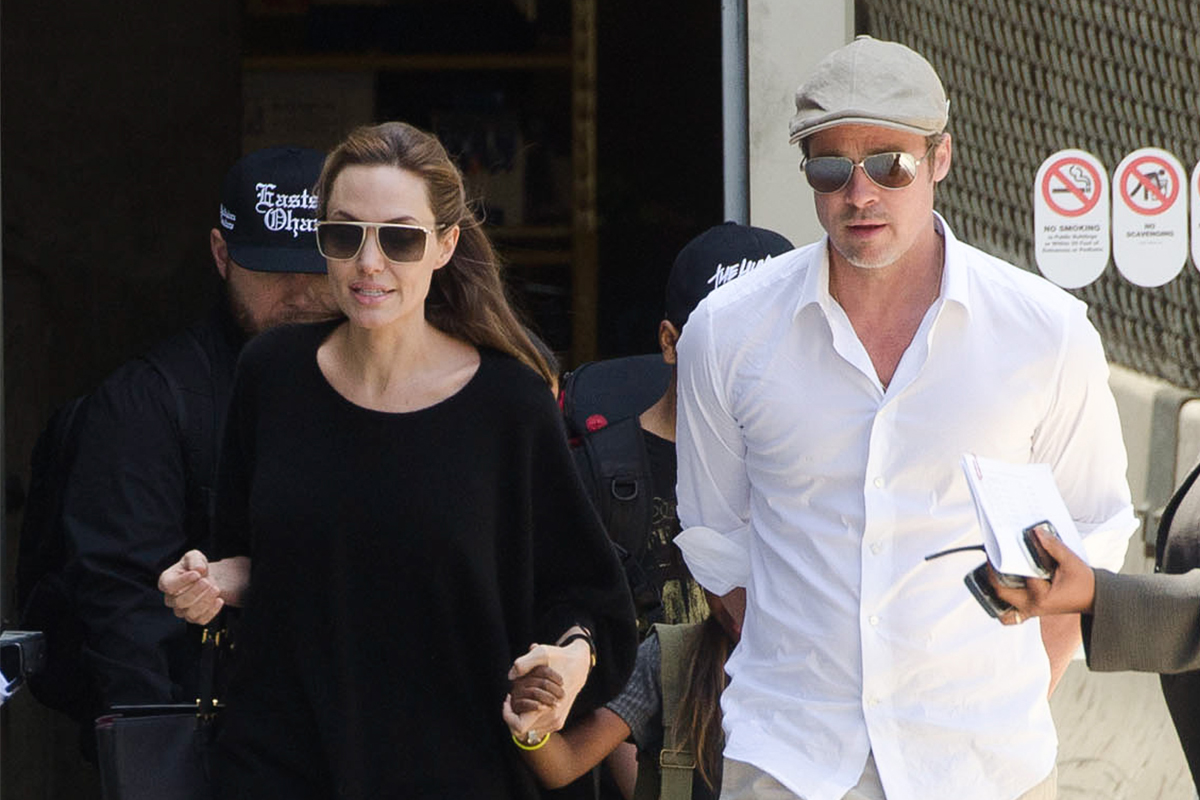 Last month, the ruling favored the actor to be joint, but the Oscar winner now wants to remove the judge.

The divorce case between actress Angelina Jolie and Brad Pitt is one of Hollywood’s longest and most complicated in recent years. The couple who once dazzled on the red carpets is currently battling in court for custody of their children. Now, the actor’s legal team assures that she would seek an advantage in delaying the process.

This Friday, the lawyers of both presented their arguments in a virtual session regarding the continuity of the case. Angelina’s representative argued that the judge in charge, John W. Ouderkirk, should be removed from the custody case. But it is not the first time he has done it, in November of last year he had requested the same thing but the request had been denied. According to what was collected by Entertainment Tonight, Jolie considers that the judge is not impartial because he works on other legal matters with the lawyers of the Oscar winner.

This filing comes after the court awarded Brad Pitt joint custody of his five minor children, Pax, Zahara, Shiloh, Vivienne, and Knox. Jolie fought for a long time to obtain full custody and this ruling was not to her liking. According to Kelly Chang Rickert, a family lawyer consulted by Entertainment Tonight, the actress would try to buy time. “The only reason she’s challenging this is that she lost. He is fighting, he is reaching the extreme”, he assured. He also suggested that ultimately, what he would seek would be to stretch the case until the children reach the age of majority and the court no longer has jurisdiction.

But Brad Pitt’s lawyers remain optimistic and assure that the actress filed this appeal for the custody result since she was aware of the relationship between the judge and her ex-husband’s legal team. “There were no surprises. Ms. Jolie and her attorney knew about these relationships from the beginning, ” said the attorney. “This is a custody case that has been going on for too long, the kids are growing up, allowing a tactic like this to delay it even further would be extremely unfair,” he said.

But this is not the first presentation Angelina Jolie has made regarding her divorce in recent weeks. Due to an automatic temporary restraining order, the actress would not be able to sell the Château Miraval, in France, that she shared with Brad Pitt. This regulation is established in divorce cases to prevent one of the parties from financially damaging the other. But the interpreter is determined to sell and presented a document requesting authorization for the sale.

There are no definitions about it yet, but it would not have the upper hand. Jolie filed an emergency application on June 30 to remove the restraining order to complete the sale. However, the judge denied it because he considered that none of the documents presented by the actress’s defense demonstrated “imminent danger, irreparable damage, immediate loss or damage to property.”