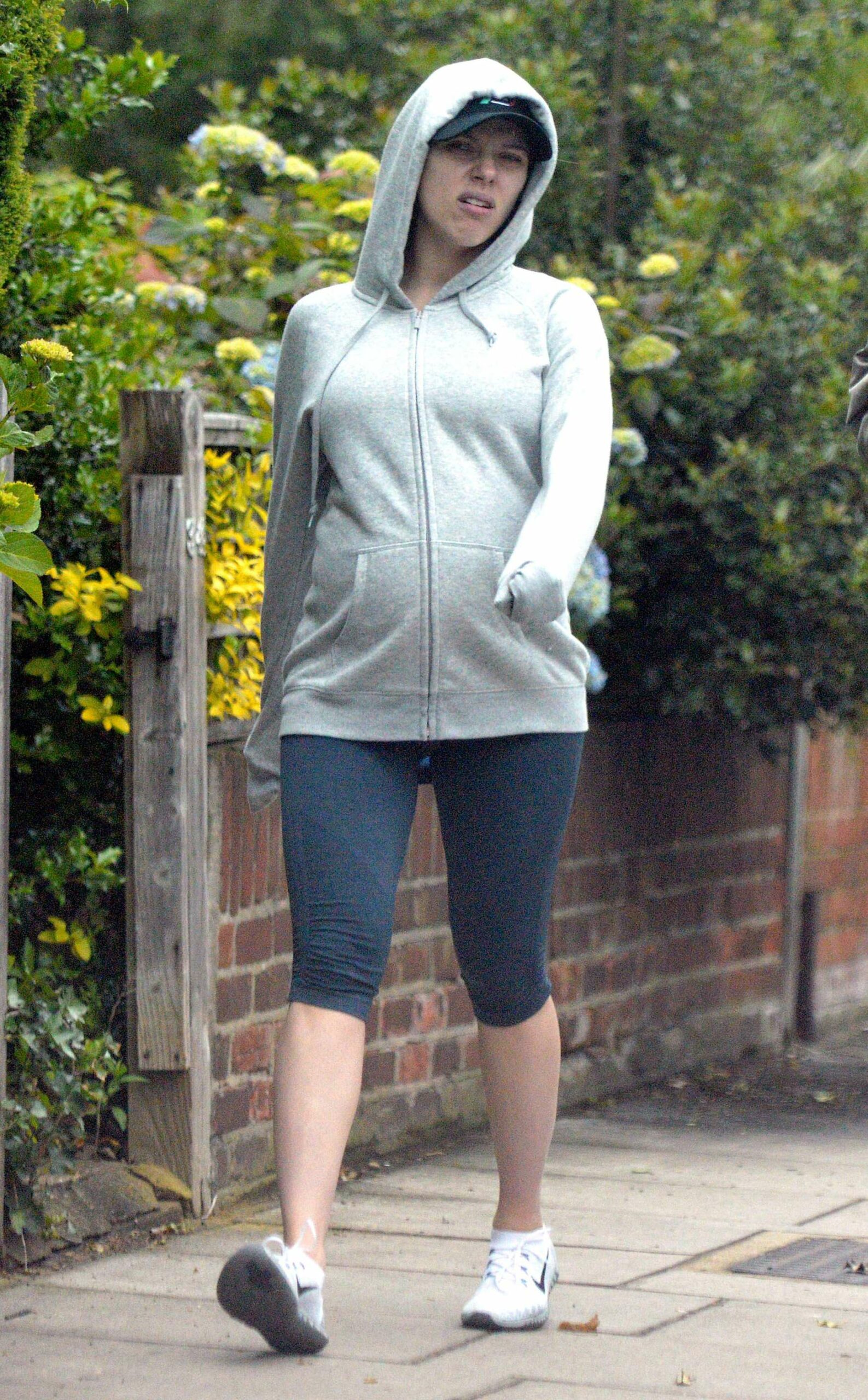 International media have confirmed that Scarlett Johansson is pregnant.

Tremendous news has been released in Hollywood, as international media assure that actress Scarlett Johansson is pregnant.

The protagonist of “Black Widow” tried to hide the news, but now everything seems to indicate that she is expecting her second baby.

With this news, the famous actress will conclude a very active year in the cinema, which has led her to establish herself as one of the highest-grossing companies in the world.

She is expecting her second baby.

According to reports from Page Six, an American outlet, Johansson is pregnant with her first baby with her current husband, Colin Jost.

It should be noted that the happy couple secretly married in October 2020 after maintaining a relationship for almost three years.

Rumors of the pregnancy point to her little public appearance to promote “Black Widow” and even that it has been confirmed by close relatives of the artist.

This is Scarlett’s second baby since she is the mother of Rose, her first-born, who is already six years old and was born from the celebrity’s previous marriage with Romain Dauriac.

There are few times that Rose has been seen, as the celebrity prefers to keep her away from the press and paparazzi.

For the same reason, the arrival of her second baby is expected to be very guarded, as Scarlett Johansson has taken her private life far from the press.