Taylor Swift And Adele Are Not Releasing Song Together! 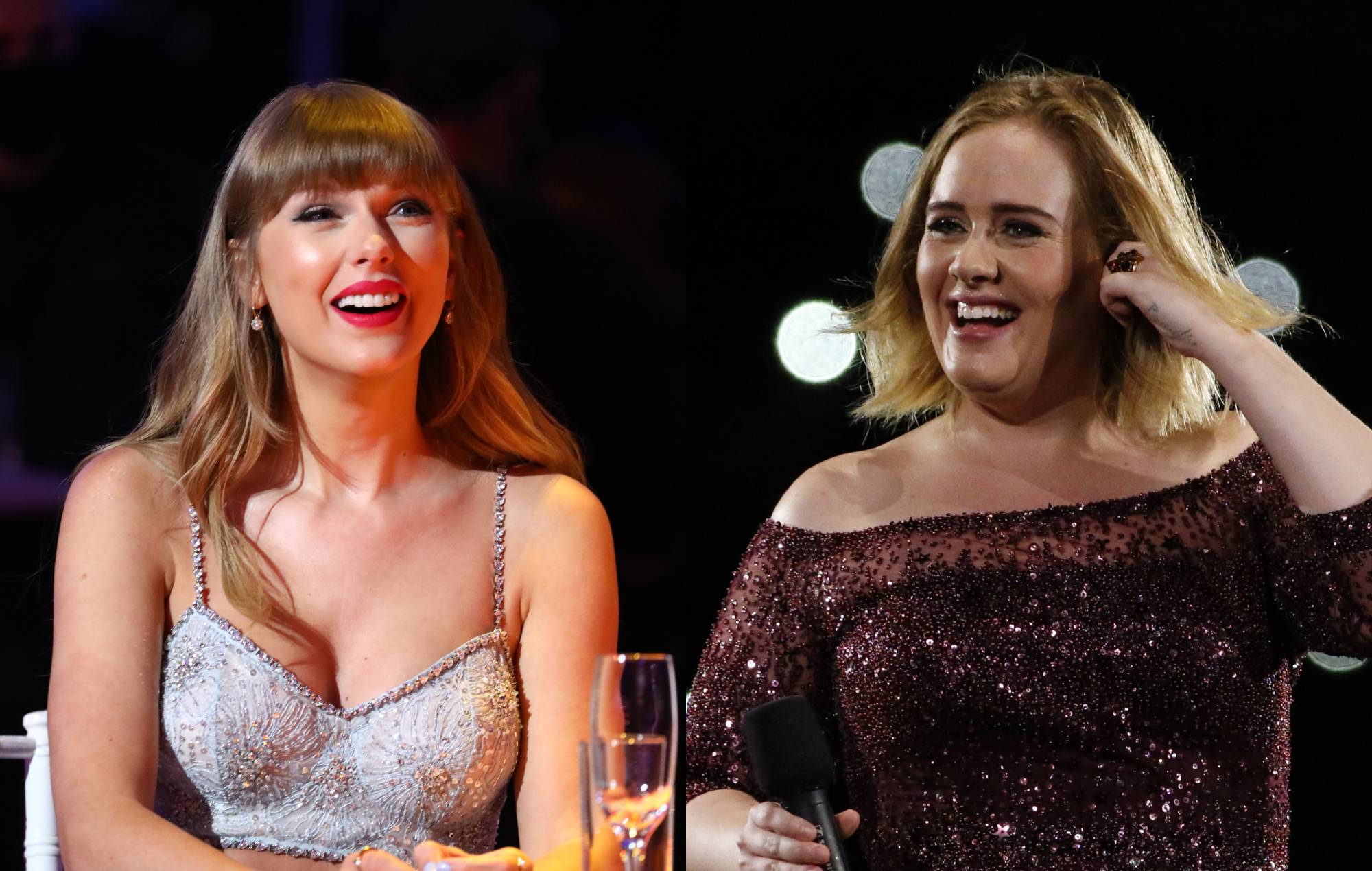 Music fans were frantic when details of a new song that was rumored to be a collaboration between Adele and Taylor Swift surfaced on Twitter.

Fans were thrilled with the news that a new song was seen being recorded that apparently linked the celebrities to a song titled Broken Hearts.

But those rumors have now apparently been debunked, much to the disappointment of fans of both Adele and Taylor Swift who constantly surprise her fans with her music.

According to reports from a source told E! News “there is no truth” in collaboration. For her part, Adele still doesn’t know when she will release her new album.

And as of Sunday, the song was no longer listed on the record of the Society of European Stage Authors and Composers, the site from which the reported leak came.

Adele has not released any new music since her critically acclaimed album “25.” The Shake It Off singer, on the other hand, has been much more active, releasing the Gramm award-winning album Folklore and during the pandemic.

Despite the lack of a new song featuring the Rollin ‘In The Deep vocalist, Taylor Swift released a collaboration single this weekend called “Renegade with Big Red Machine.”

The release added to the list of songs that made Taylor Swift famous is a musical partnership between Aaron Dessner of The National and Justin Vernon of Bon Iver.

TayTay wrote on Instagram: “I can’t believe I got to work with Aaron Dessner. When Aaron came into my life, I was introduced to his world of fluid creativity where you don’t think too much, you just make music.”

She concluded, “A song we wrote (which also features Justin Vernon) is out today! It’s called Renegade. Thank you Aaron for inviting me to appear at your party.”

Meanwhile, fans of Taylor Swift and Adele are disappointed by the lack of a collaboration between the two but hope that in the next few years they will release a song together.