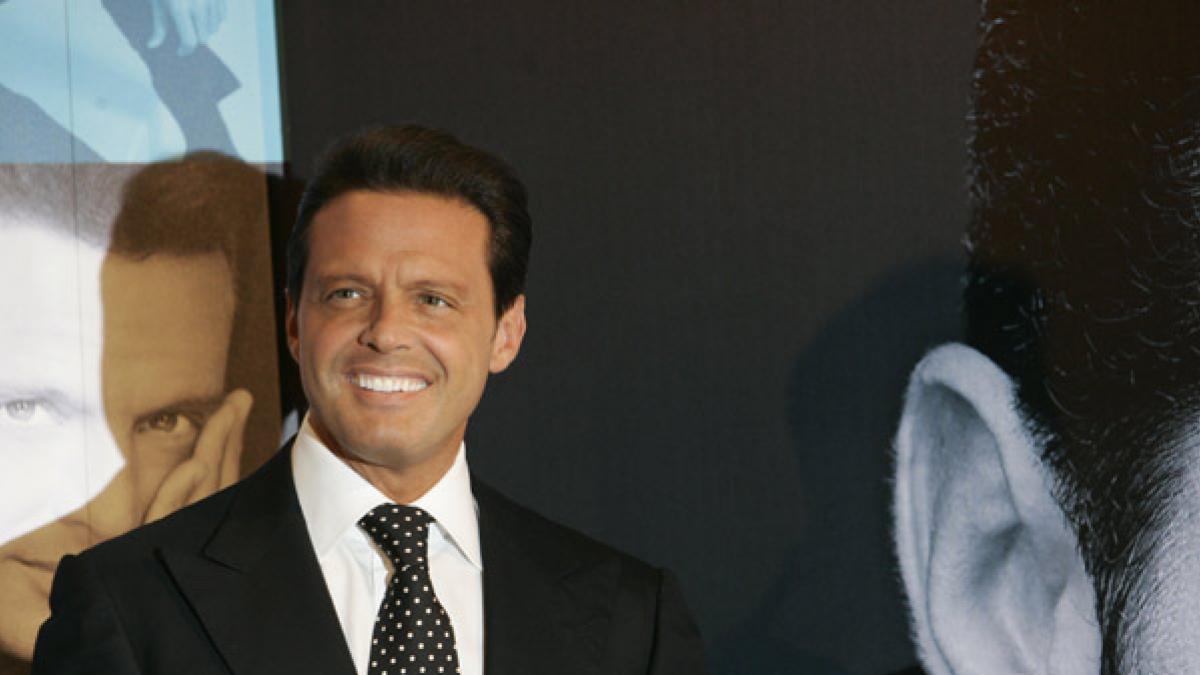 It is rumored that singer Luis Miguel is not confined to an Acapulco hotel, but is actually hospitalized for a broken shoulder.

Luis Miguel is hospitalized in Acapulco, but not for the dangerous virus of the pandemic, but for a fractured shoulder, as reported by the Instagram account “Chamonix”. And it is that a few days ago it was rumored that the singer of “Now you can leave” was confined in a port hotel, for fear of catching COVID-19.

We will tell you that the 51-year-old interpreter has a great fear of the virus since Luis Mi knows that this condition can affect the lungs too much, and if he becomes positive at some point, it would mean a serious problem for his musical career because he could stop singing.

However, the social network revealed that “El Sol de Mexico”, as the singer is also known, is at the Aqua Acapulco Hospital, but it is not reported that his condition is delicate; so fans can rest easy on the celebrity’s health.

Does Luis Miguel cause problems at the hospital?

The Instagram account also reported that the singer Luis Miguel has possibly caused some problems in the hospital where he is, due to his attitude and behavior.

“The truth is that they say that he is a super clown, that when they ask him what he wants to eat, he answers that flank steak tacos and that they order certain foods from restaurants and that when he has to study, he almost cries,” the publication stated.

But at the moment it has not been confirmed that the artist is really in the hospital for the alleged fracture. Although Luis Mi has been a bit missing for a few weeks.

How much does Luis Miguel charge?

Luis Miguel charges $950,000 per concert, and even though he has been away from the show for months, he has a capital of $ 180 million, according to the Celebrity Net Worth portal.

While rumors of the singer’s state of health of “Until You Forget Me” are cleared up, the artist continues to achieve success with his autobiographical series on Netflix.