Camila Mendes And Charles Melton Are Officially Dating And Back Again! 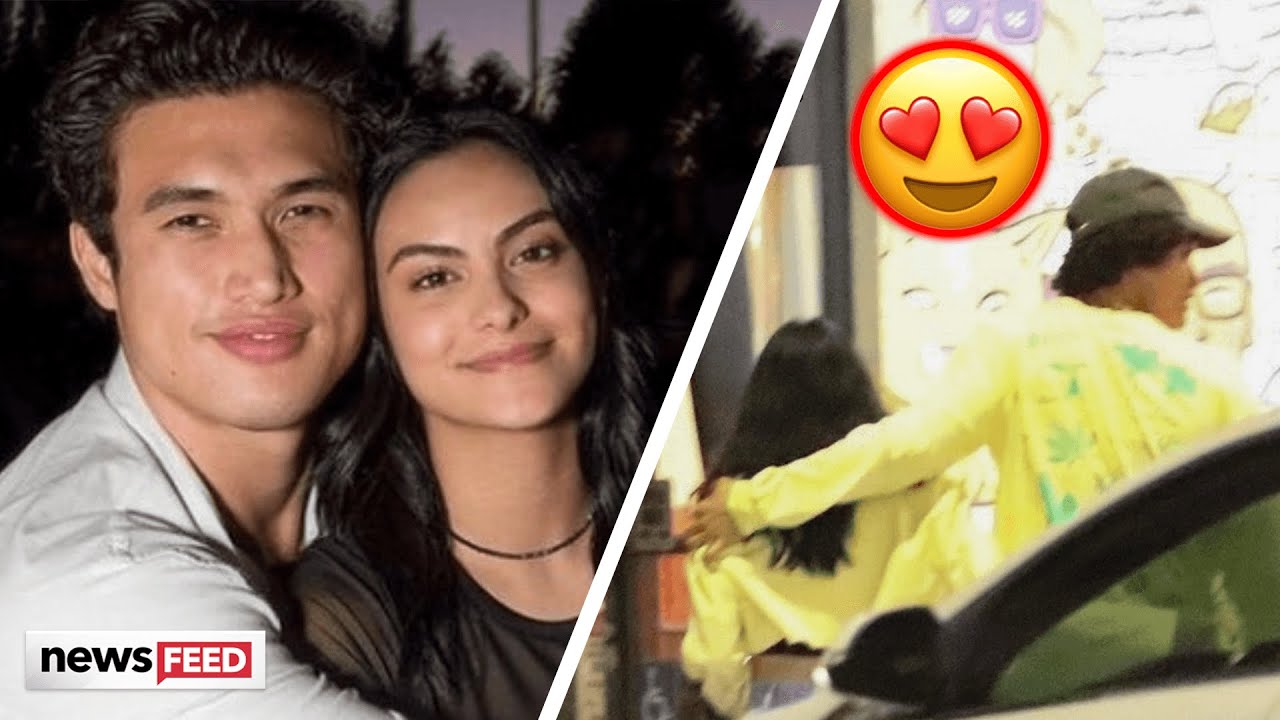 It is reported that Camila Mendes and Charles Melton are back and the news took us by surprise, it took about two years apart. Let’s remember that they destroyed the hearts of their fans, two years ago, with the shocking news of their breakup. However, the actors of the acclaimed youth series ‘ Riverdale ‘ continued to see each other during the filming of the show and their constant interaction made it possible for them to resume their romantic relationship. We tell you more about the love story of these celebs.

How did Camila Mendes and Charles Melton meet?

Their courtship was one of the most romantic of 2018 and 2019. They looked extremely in love, so it was a shock to learn that Camila Mendes and Charles Melton had decided to break up. It has been a long time since they started their romance, so we will help to travel to the past to remember how their romance was, how long they lasted, and what their reconciliation was like.

Charles Melton and Camila Mendes met during the filming of the second season of ‘ Riverdale ‘ in 2017 when Charles joined the cast to play Reggie Mantle. The cast of the youth series, as we have seen through social networks, became very close and began to travel together and go out as a group of friends.

In September 2018, the cast of ‘Riverdale’ spent Labor Day together and one particular photograph caught our attention: they were Charles and Camila hugging under the same towel. That is how they confirmed that they were dating, however, the official date of the beginning of their relationship was August 23, 2018.