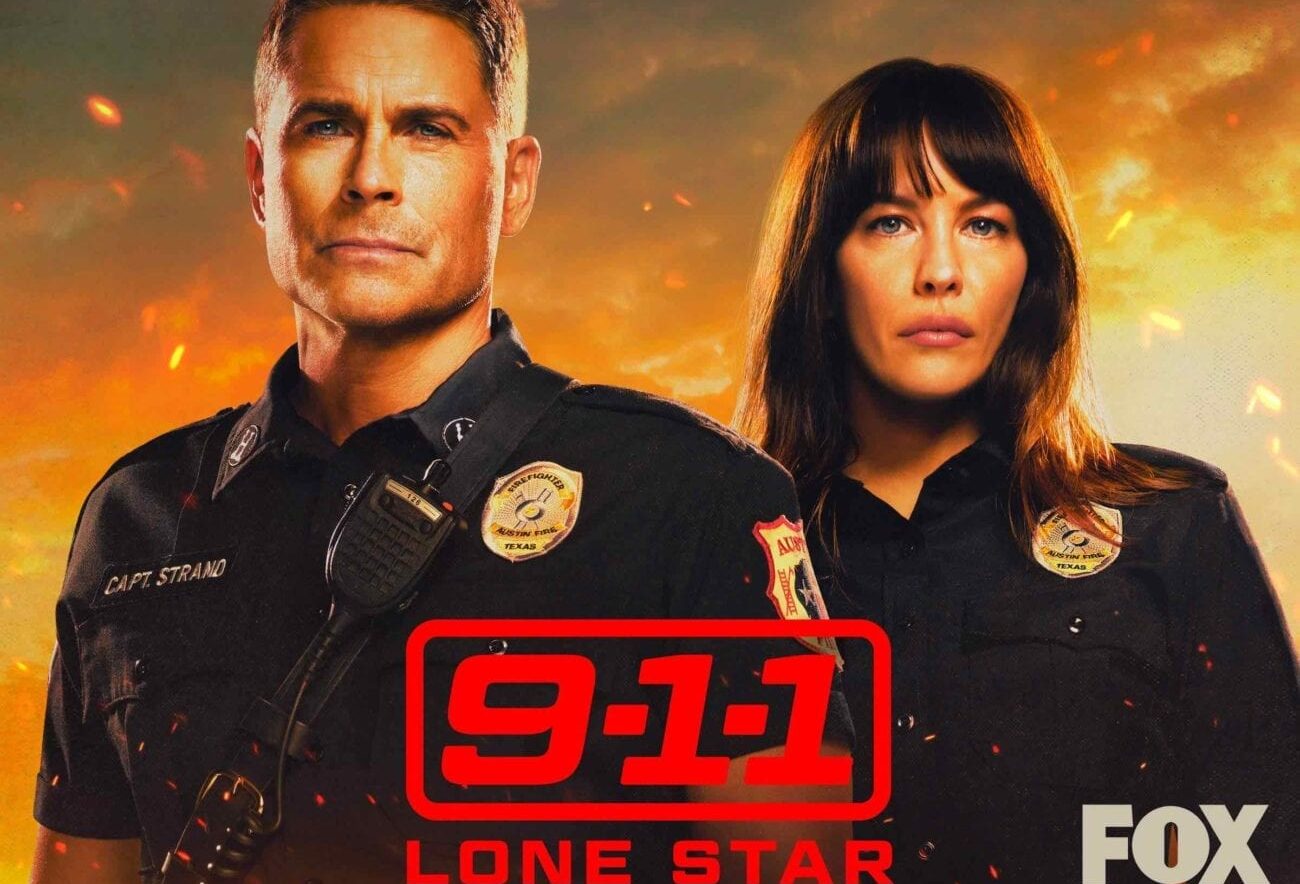 With the extension of the successful “9-1-1” series, the spin-off “9-1-1 Lone Star” also gets a third season. We’ll tell you everything you need to know to continue.

After a tragic incident, firefighter Owen Strand (Rob Lowe) has to rebuild a fire station in Austin, Texas. Together with his son, he is putting together a new team to make the so-called Lone Star State safe. But the past threatens to catch up with the two men again and again.

There is good news for all fans of the Fireman Owen Strand series: Yes, the production of “9-1-1 Lone Star” Season 3 was officially confirmed by Fox on May 17, 2021.

The spin-off series “9-1-1 Lone Star” was first shown in January 2020 in the USA, it was broadcast on Sky One in April 2020. Since then, you can stream the series on demand on Sky Ticket.

Specific Release date for season 3 of “9-1-1 Lone Star” is not yet known. The series is expected to flicker across the screens of US TV between January and May 2022. Fans can therefore expect a release in spring 2022.

It can be assumed that “9-1-1 Lone Star” Season 3 will initially be broadcast on Sky One and then made available for streaming on Sky Ticket.

The gripping season finale of Season 2 puts the firefighters of Austin to a tough test, which will very likely be dealt with in the sequel.

In season 3 of 9-1-1 Lone Star, Owen’s past seems closer than ever. Not only does the 126th Fire Department have to close, but a disaster in Texas is a reminder of the tragedy of September 11, 2001, which first brought the firefighter to Austin.

Tommy (Gina Torres) has to learn to deal with the loss of her husband and is faced with a momentous decision.

Whether Owen can overcome his demons and Tommy decides on a job or family, we will probably only find out with the release of the third season. Until then, you can pass the waiting time with the fifth season of the mother series “9-1-1”, which is due to start soon in the USA.