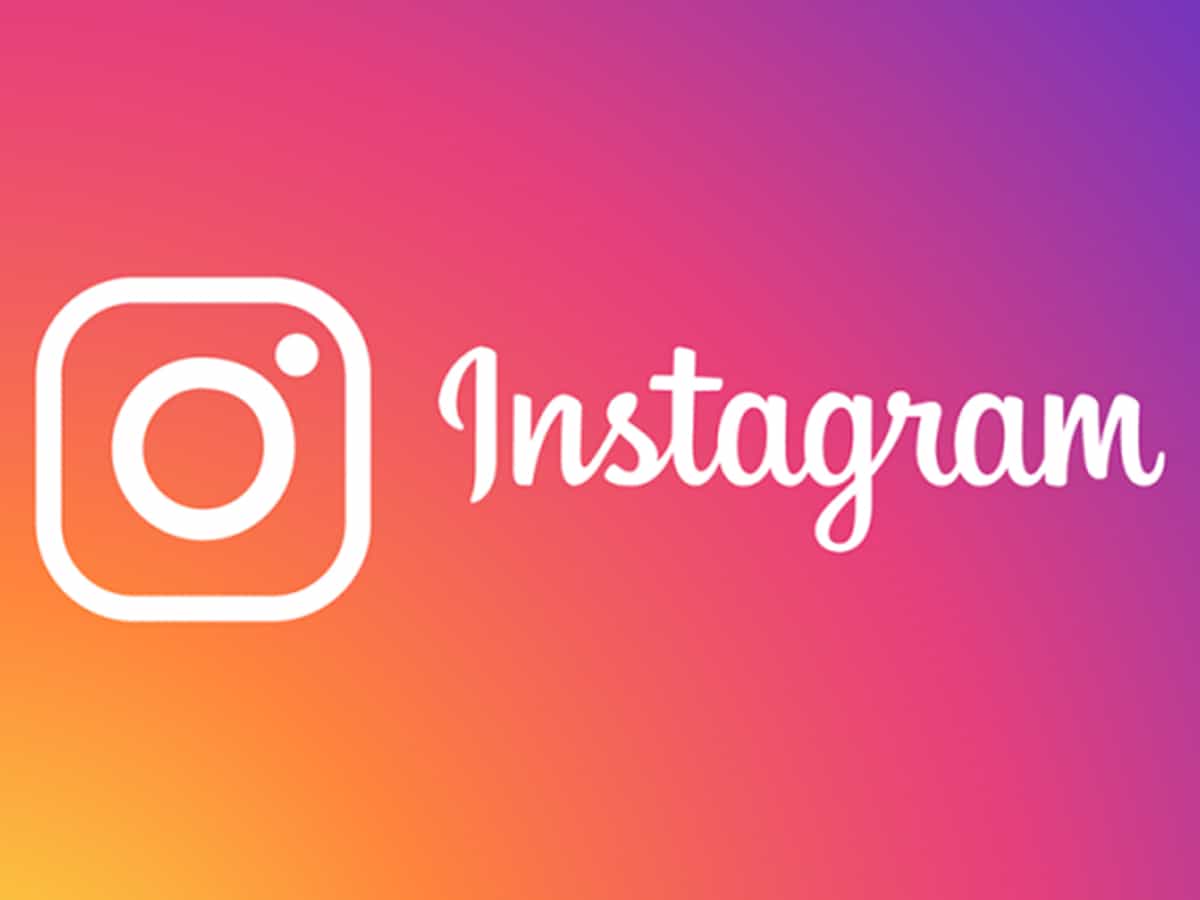 Facebook has confirmed that it is working on offering the possibility of uploading Instagram photos using a computer, ending the limitation that the service has always had. In this way, Instagram now looks a bit more like other social networks.

Traditionally, Instagram has been an app only to share photos taken with the mobile, a way to take advantage of the incredible cameras that we already find in practically any model. But Instagram has embraced this concept perhaps too strongly, to the point of not launching an app for iPad, although the latest models already have more than decent cameras.

It is the same reason why Instagram has avoided the use from the computer, even when it launched a website, instagram.com, which only allows us to see the photos of the users we follow, but not to upload our own.

That is about to change, as recognized by Facebook itself in response to a leak published on Twitter, which shows the new interface for uploading Instagram photos from a computer.

The images, published by the consultant Matt Navarra, show how instagram.com allows you to create and publish Instagram posts directly from a computer, with an interface adapted to the larger screen size.

All the options seem to be here, including the ability to apply filters, change the image’s aspect ratio, or various aspects such as brightness, contrast, or saturation. We can even associate a location and put comments.

The new option to upload images will appear at the top, along with the rest of the icons. To upload an image, we can press and open the file explorer to choose one that we have stored, or drag the image directly to the browser to pick it up. From there, the editing process begins with a photo that we have taken in the mobile app.

Facebook tells Engadget that “we know that a lot of people access Instagram from their computer.” To enhance the experience, the company is testing the ability to create a post from the desktop. However, it has not given a release date for this functionality; As is usual on Facebook, it is very possible that it will first reach some accounts as a test, and little by little it will expand to the rest of the users.