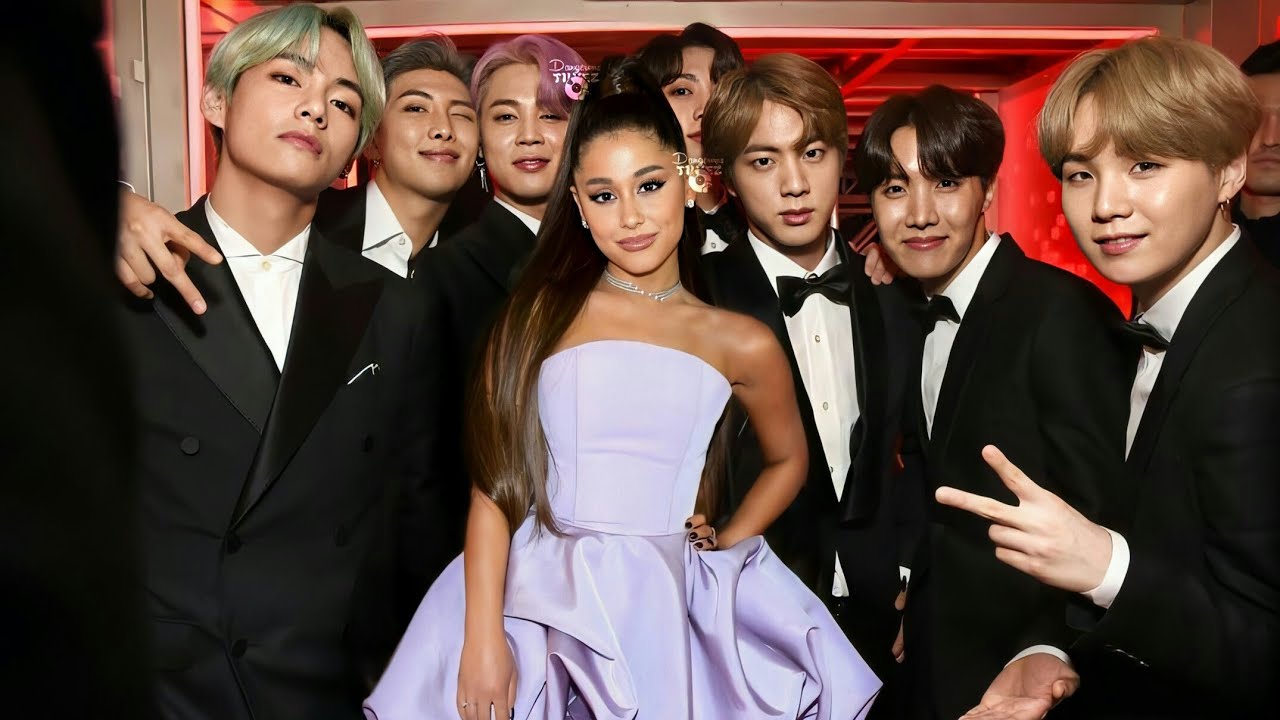 A possible joint work of BTS and Ariana Grande could be cooking after the reunion of Scooter Braun and Bang Si Hyuk.

The possible collaboration between BTS and Ariana Grande is driving fans of the South Korean band crazy after Variety published an interview with the singer’s manager, Scooter Braun, who is also a partner of Bang Si Hyuk.

These rumors are based on the acquisition by HYBE, in April 2021, of Ithaca Holding for a deal of more than one million dollars. The latter company houses artists such as Ariana Grande, Demi Lovato, Justin Bieber, J Balvin, and others.

The Variety article explains how Scooter Braun and Bang Si Hyuk met, as well as how the two representatives developed a strong friendship.

Will there be a collaboration between BTS and Ariana Grande?

When asked whether he had considered a collaboration between BTS and any of the Ithaca Holding artists, Braun replied that the same proposal had already been submitted to PD Bang.

“I asked him, ‘Do you expect our artists to collaborate with your artists?’ And she says, ‘if you want. It is about what is right and what we can build together for the long term. I have great respect for my new partners”, expressed the musician.

The BTS + Ariana Grande formula doesn’t sound at all far-fetched to America’s gigantic bang boy fanbase. Her affinity with the Dynamite performing band is said to make her a favorite for a possible collaboration.

In 2020, a photo on Instagram of Ariana Grande and Jungkook backstage on Sweetener Tour sparked rumors of joint work between them. Since then, fans and media around the world have speculated that the material is on the way.

But Ariana Grande is not the only artist with whom collaboration is expected. Some ARMY still remembers the statement in which J Balvin said that he would love to collaborate with BTS. Who will get to join forces with the South Korean sensation of the moment first?

ALSO READ: This Drake & Josh Might Go In Jail