Martina Cariddi: Who Is Her Boyfriend? The New Star Of Elite Season 4! 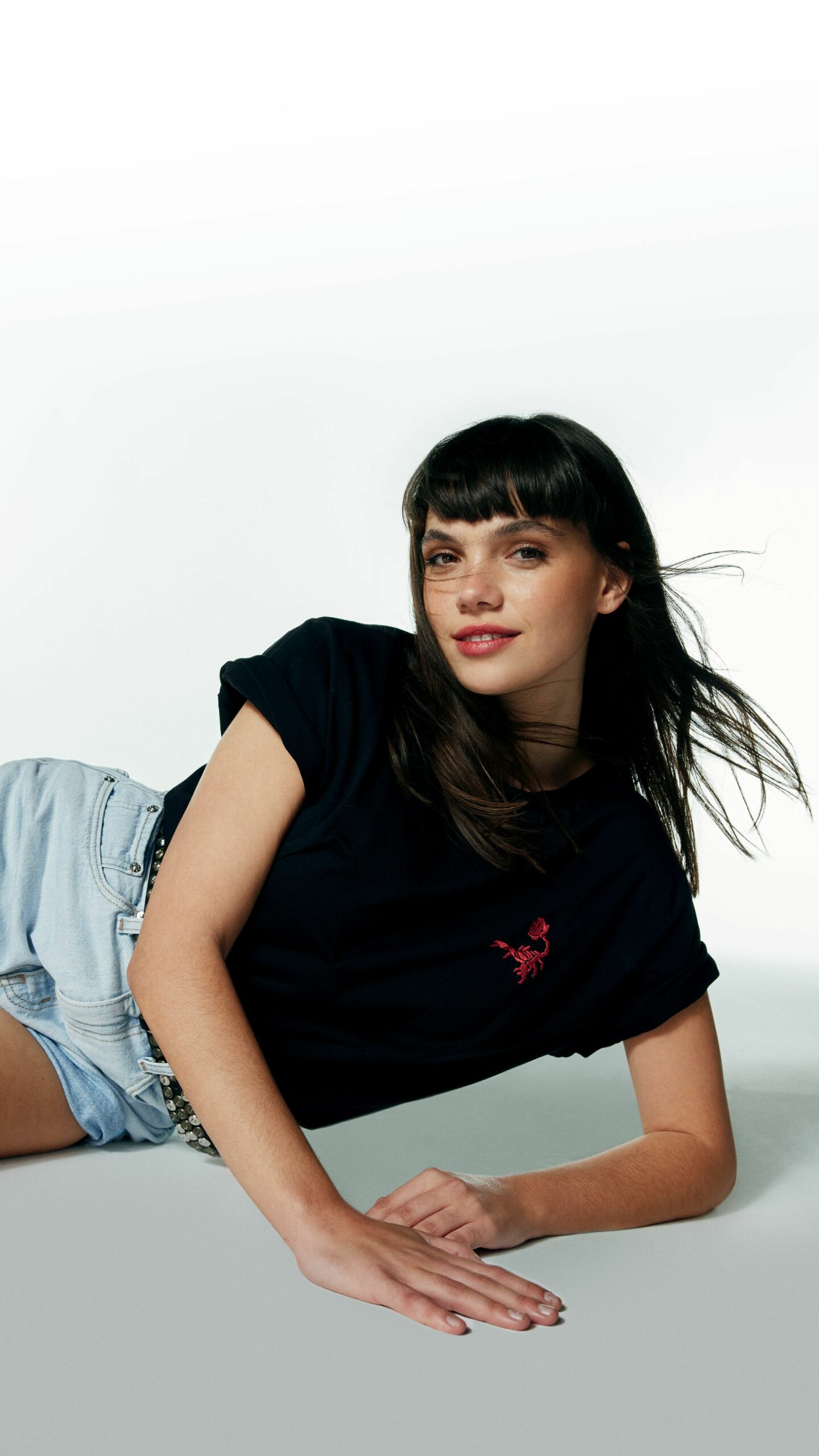 Martina Cariddi has given a lot to talk about after her participation in Elite, and we will tell you all about the actress.

Martina Cariddi is a Spanish actress, who has become very popular in recent days, after the premiere of the fourth season of Elite, where she participates as one of the new characters.

The famous one came to give a 180-degree turn to the series, after playing a homosexual character, who has love interests in Rebeka.

Although in the series she was playing a homosexual character, in the real life she is heterosexual. A lot of rumors have come and gone but we finally found her gender is female and who is Martina Cariddi dating.

If you ask yourself, who is Matina Carddi’s partner today? We can tell you a little more.

Despite what fans think, the elite actress has a boyfriend, and apparently with whom she has been in a relationship for several months because through her official Instagram account she has shared several images with him.

The handsome man goes by the name of Ivan Pellicer, who is also involved in show business in Spain.

Little is known about his career and he barely has just over 25 thousand followers, however, it is not the amount that has earned him to become the brand new boyfriend of the Spanish.

Unfortunately, fans of the Elite actress have had to come up with the surprise that she is not a lesbian, but has a male boyfriend.

Although she has not spoken openly about her orientation, right now she is very much in love with a man, but it is not ruled out that he may be bi-sexual, pansexual, or belong to another group.