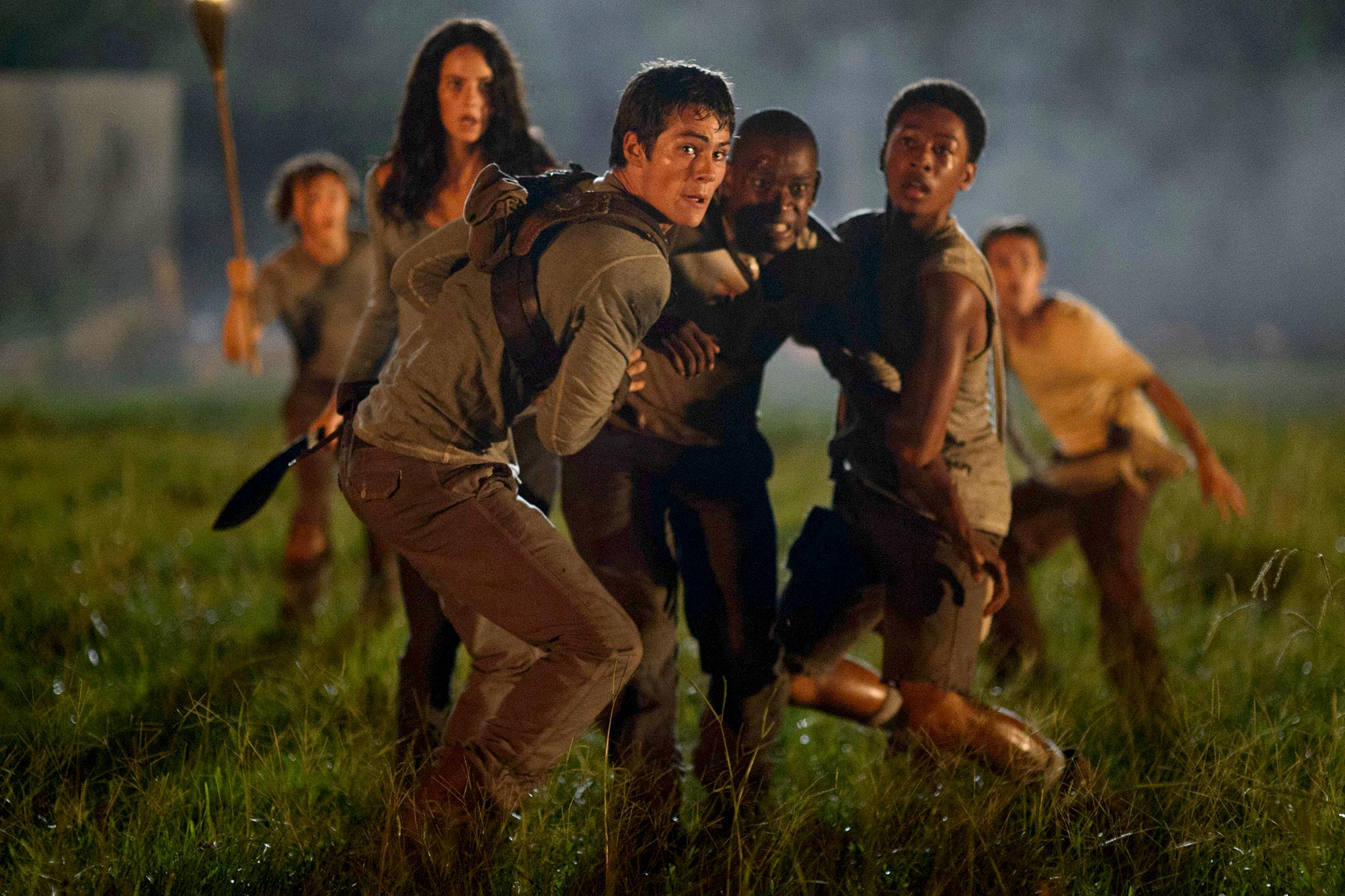 Does the “Maze Runner” franchise really end when the trilogy is over? No sequel is planned yet, but there is still enough literature to film. And recent comments from Disney are fueling new hope.

“The Chosen in the Death Zone” is definitely the end of the trilogy, because all three books were filmed and fortunately the terrible mistake of dividing the last book into two parts was not made. The end of the franchise remains partially open, a continuation is possible, but lacks the literature and would have to develop its own script. It would be easier to show the prehistory of the labyrinth, because with the novels “The Kill Order” and ” The Fever Code ” there are two prequel stories that explain the origin of the labyrinth.

Disney wants to continue the franchise

At CinemaCon 2019, the Vice President of 21st Century Fox announced that the “Maze Runner” film series would be continued. Unfortunately, she did not speak more precisely and gave no details of what kind of this continuation could be. Still good news! You can find more about Disney’s announcements at CinemaCon elsewhere.

However, there is no further news in this regard even over a year later. Due to the corona pandemic, the film industry has just enough to do with coming to terms with the new circumstances, so a shaky project like a fourth “Maze Runner” will probably fall by the wayside for the time being.

“Maze Runner”: How likely is the prequel adaptation?

The fans want another part! What would be the requirements for the prequel filming? The third film could just follow up on the successful predecessors ” Maze Runner – The Chosen in the Labyrinth ” and ” The Chosen in the Burning Desert “, which each achieved around 300 million dollars worldwide. “The Chosen in the Death Zone” has grossed the US $ 288 million so far at production costs of 62 million worldwide. That’s less, but should it still be enough financial incentive for another film? So far, however, there are no indications that a script is in progress or at least planned.