Jennifer Lopez And Ben Affleck: Ready To Live-In Together! 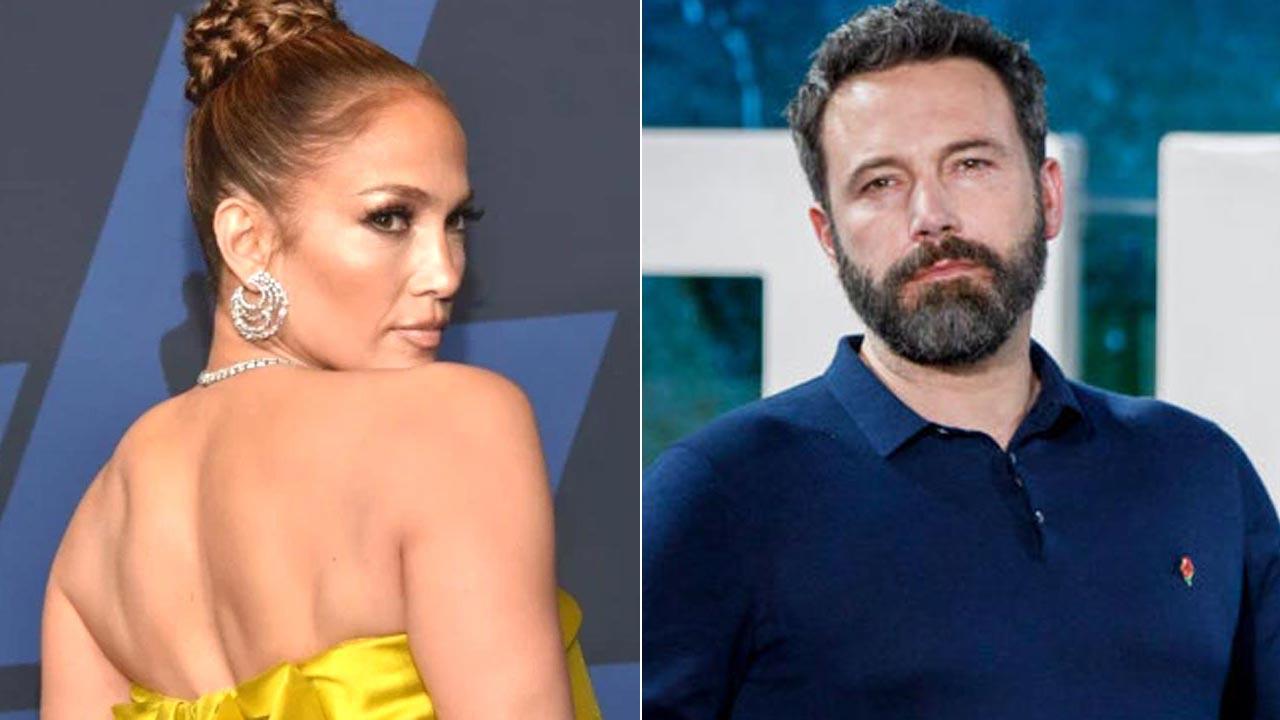 Jennifer Lopez and Ben Affleck’s romance became one of the news of the year. After the definitive separation of the actress and the athlete Alex Rodríguez, the news was known that she and the director of “Argo” were finally together again.

The singer and the actor had one of the most mediatic romances of the 2000s. They were even on the verge of getting married, but the wedding was finally cancelled and they separated in 2003.

But after many years in which Jennifer López and Ben Affleck formed their families separately, there was no link again until a few weeks ago, when the first photos of the two stars together were released.

Now that the relationship has been made official, it became known that there are plans to move forward with the idea of ​​being together. In the most recent news related to the couple, it was revealed that Jennifer Lopez is looking for an apartment to move to Los Angeles.

The “Justice League” actor lives in the city where everything related to Hollywood takes place, and there seems to be a lot of interest on the part of the American to be close to her boyfriend.

He even considered the idea of ​​changing his children from school. Jennifer López and her family have been living in New York for several years, but she would have no problem changing residence. According to sources close, the excellent relationship that Ben Affleck maintains with her children would be the reason why the encounters are increasingly frequent.

Ben Affleck also comes from overcoming a very recent separation, when he confirmed his break with actress Ana de Armas earlier this year. His relationship with the mother of his children, actress Jennifer Garner, remains in good condition, and it was even known that she herself approves of her ex’s courtship with JLo.