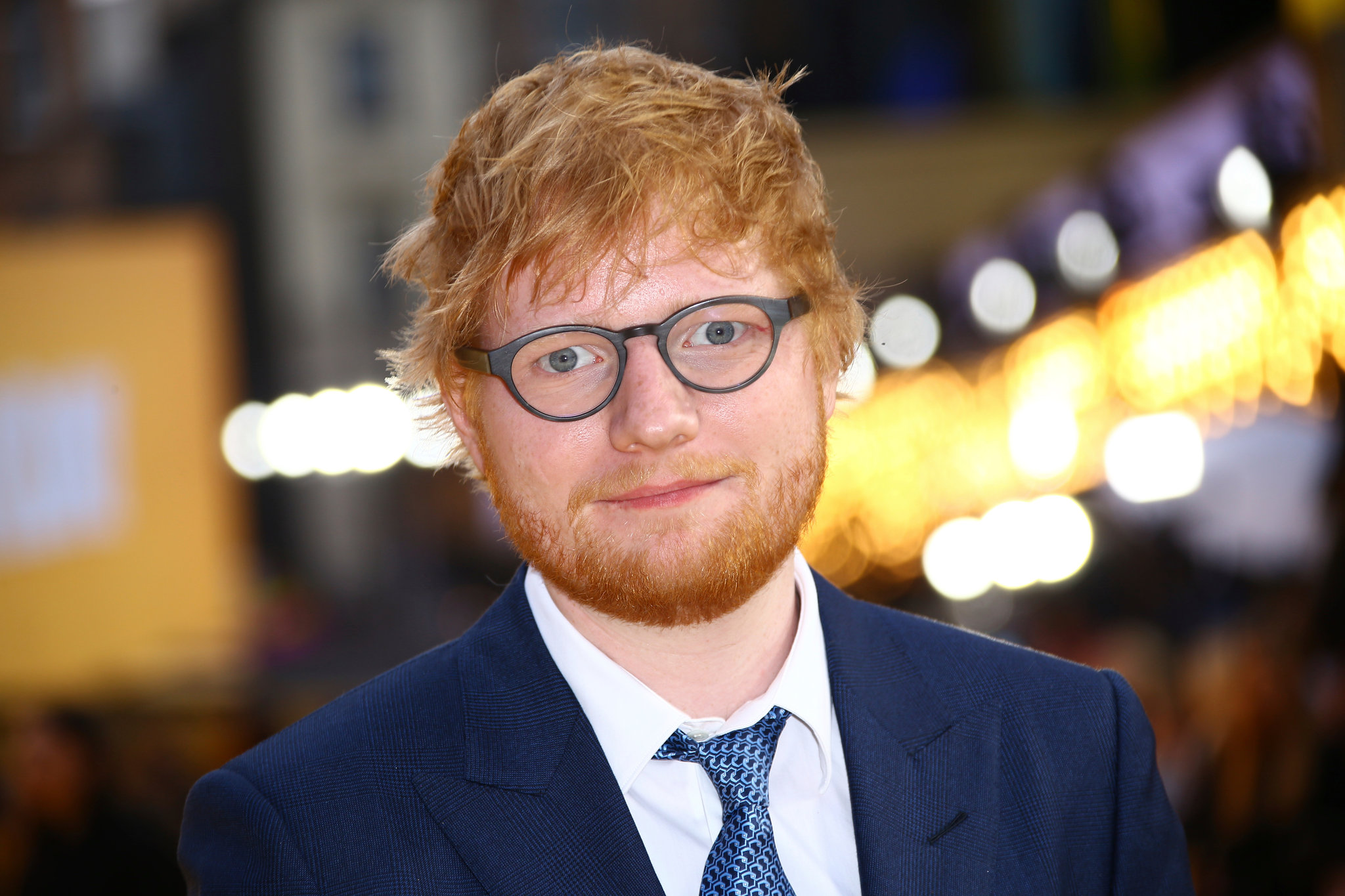 The Friends star Courteney Cox has stunned everyone by recreating her famous dance “routine” along with singer Ed Sheeran on Instagram.
For those who are still confused or not aware about it, “the routine” was a dance number David Schwimmer and his sister Monica (Cox) had performed in an episode on season 6 of the “The One With The Routine.”
The episode has now become famous and we can see both of them had brought an amazing wave by performing the dance number and gained the attention of the camera at the sets of the “Dick Clark’s New Year’s Rockin’ Eve”.
Even though the dance performance was not at gorgeous as the original version, Ed Sheeran was really syncing it beautifully with Courteney Cox till she jumped onto Sheeran and both of them went down to the ground.
It was last week that a Friends reunion special with popular stars such as Jennifer Aniston, Courteney Cox, Lisa Kudrow, Matt LeBlanc, Matthew Perry, and David Schwimmer was organized by HBO.
The original case came back to the original soundstage, Stage 24 at the Warner Bros. Studio lot in Burbank to provide a stunning celebration of the popular show.
The star of the Friends shows Aniston told in a recent interview that the show was a sucker punch in the heart. Aniston also said that they were very naive in what they were expecting and it was full of excitement.
Aniston also stated that it was going to be great fun walking into the set and putting it all back together to recreate it.

Read Also: Friends Reunion: A Dark Truth That Actors Not Told You About In The Reunion