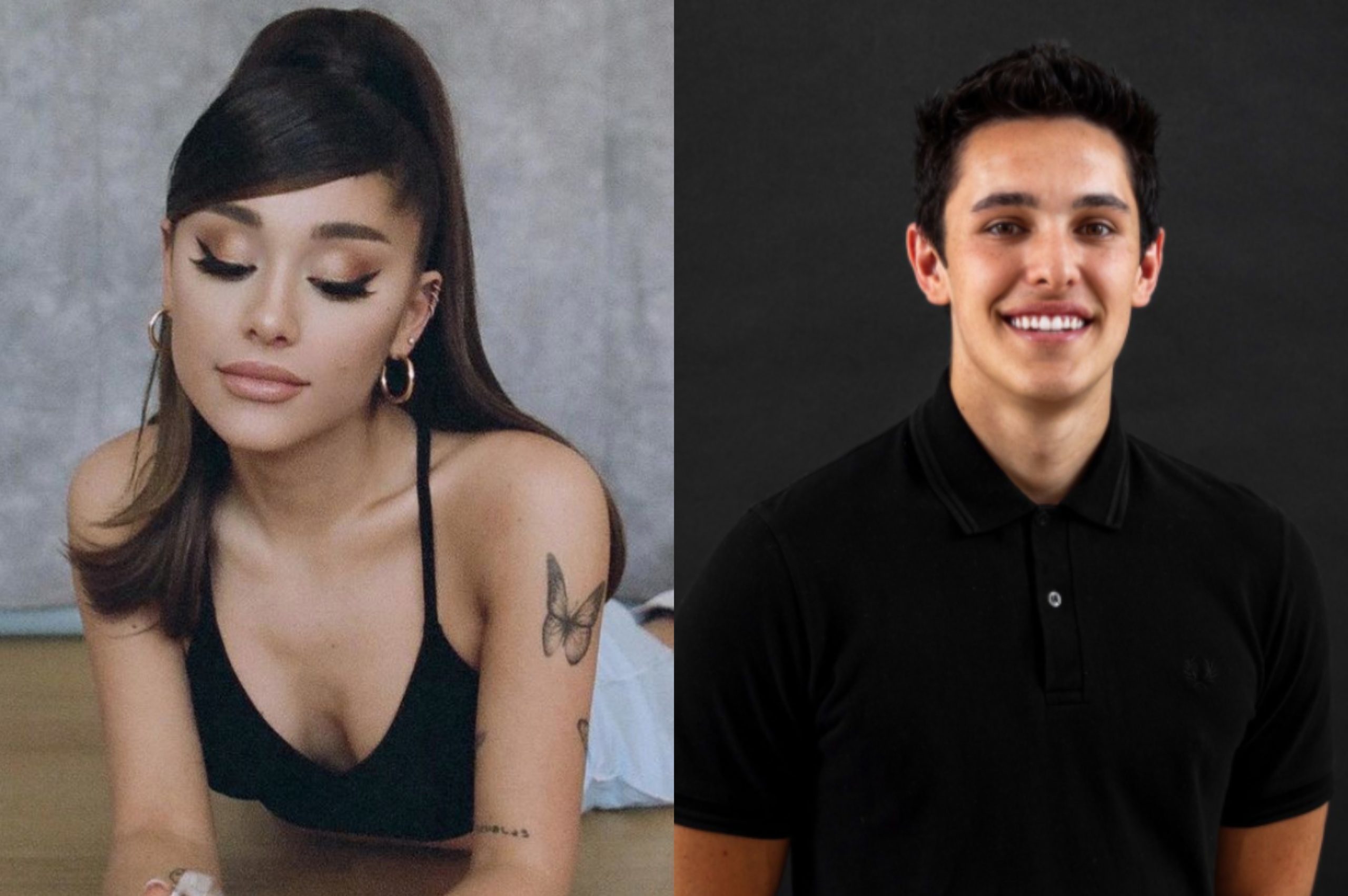 On different occasions, the internet has linked Dalton Gomez and Selena Gomez by labeling them as a brother-sister duo or as cousins. However, according to CapitalFM, Dalton and Selena are not related at all nor are they related. It is only by the last name that they are both linked to each other.

As soon as the news that Ariana was getting married Dalton’s first and last name hit the internet. Some curious social media users took to Twitter and asked if Dalton and Selena were related. One user said, “I thought Dalton would marry Selena Gomez, but now Ariana Grande would be Ariana Gomez.” Another added: “I thought Ariana and Selena are sisters-in-law now, but Dalton is just called Gomez.”

Now it has finally been revealed that Ariana Grande’s husband, Dalton Gomez, is neither sister nor relative of Selena Gomez. It is even likely that they have not even exchanged words, although it is well known that Dalton despite not being an artist is related to some celebrities.

Wedding And The Gomez Relation

As soon as the news broke that Ariana Grande and Dalton had married, social networks exploded with questions that related the real estate agent to Selena Gomez. One social media user tweeted: “Replace Dalton’s name with Selena and then you have a story that people could read.”

One user got confused and labeled both of them siblings: “Wait, Dalton was Selena’s brother the whole time.” The next tweeted: “I don’t think Selena and Dalton Gomez are related.” One added: “She’s married to Dalton and her last name is Gomez, I know she’s not related to Selena, but it’s funny.”