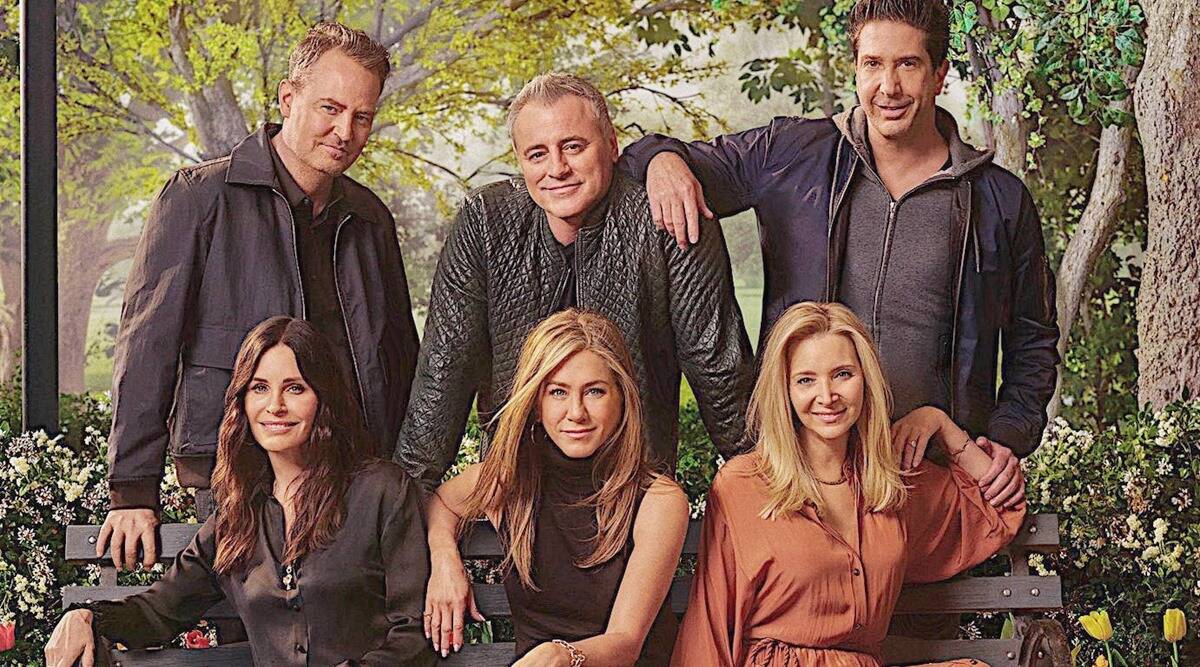 After over 15 years, the cast of our favorite sitcom friends is coming together on the stage second time since the show initially ended in 2004. Over the years, fans of the sitcom wanted to see their favorite characters back together on the screens. In the past few years, there were rumors about a movie and a new season at first which were later turned down by the producers and creators of the show. But after a long waiting period, the sitcom is back with a one-hour special episode for fans all around the globe.

The reunion episode will be airing on HBO Max all around the world, but as of now, HBO Max services are yet to be opened in India. So where can you watch the show? The answer is in the article below.

The special episode will stream exclusively on OTT platform ZEE5 from May 27 in India, featuring celebrities Matt Le Black, Matthew Perry, David Schwimmer, Lisa Kudrow, Courtney Cox, and Jennifer Aniston. Apart from the main cast, the episode will also feature some of the most famous personalities of the world including former footballer David Beckham, BTS, Justin Bieber, Lady Gaga, and the list goes on.

The episode can be watched on Zee5 from May 27, 12:32 pm in India. The OTT platform is also offering a special offer due to the emergence of productions like Radhe and Friends Reunion on the platform. Its yearly plan is available at 499rs instead of 999rs which gives viewers a discount of 50% for a limited period of time. So what are you waiting for? Get a subscription, add the reminder and be the first of many to witness the reunion of the greatest sitcom of all time, ‘Friends’. Apart from Friends Reunion, the platform also includes movies like Radhe, Kaagaz and shows like Qubool hai 2.0 and Biccho ka khel.