Comic Con 2018 Miraculous Ladybug, producers ready to unveil the news of the series 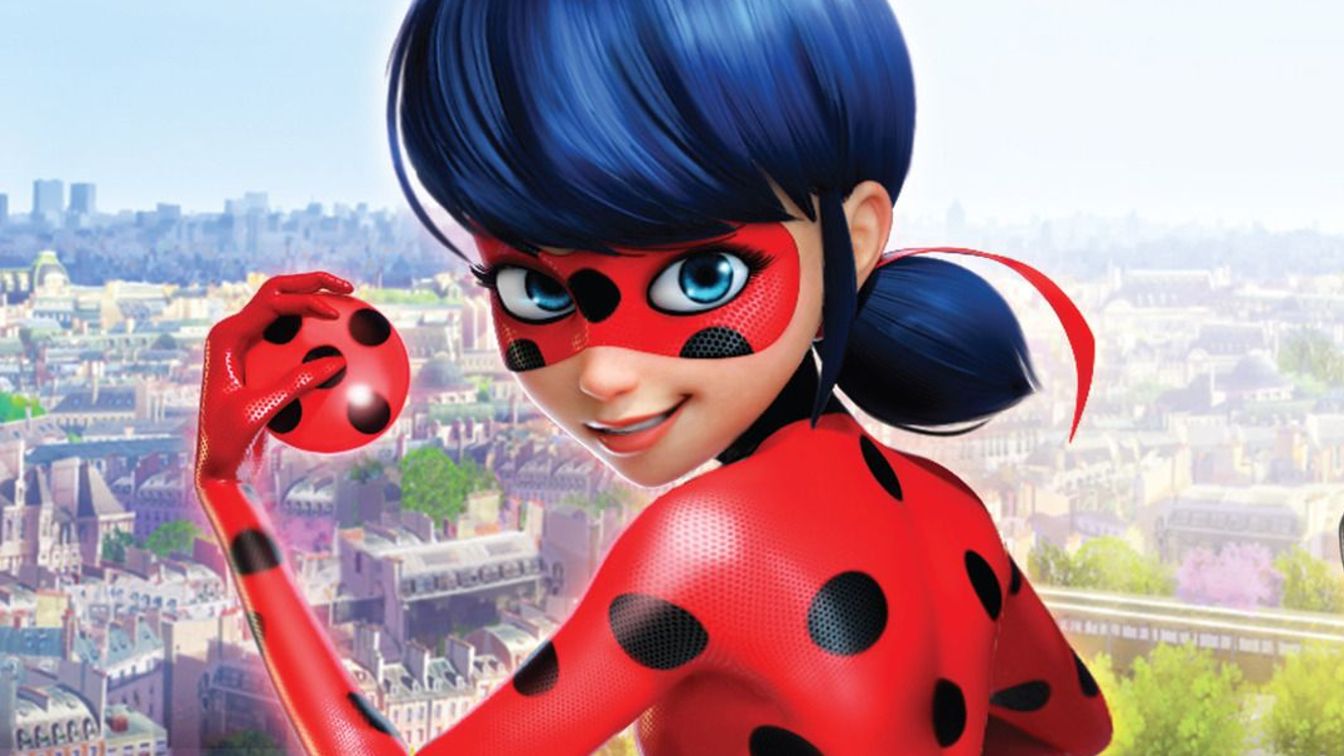 Comic Con 2018 Miraculous Ladybug, the producers ready to unveil the news of the series

A lot of news is coming thanks to the Comic Con 2018 Miraculous Ladybug event: the producer and the cast of the series are ready to reveal to fans what will happen in the next episodes!

Miraculous Ladybug fans will be able to meet Jeremy Zag , the producer and founder of the Zag Animation house, who is in charge of the animation of the series during the panel. He will also be joined by American voice actors Cristina Vee (Marinette / Ladybug), Mela Lee (Tikki), Bryce Papenbrook (Adrien / Chat Noir), Max Mittelman (Plagg) and Keith Silverstein (Papillon).

During the event, the cast will answer questions from fans of the series and improvise scenes by recreating the best moments of the show. But above all, Jeremy Zag will take the opportunity to reveal to the lucky visitors many news and surprises coming in the next episodes of the second season, with a look also to the following seasons (Miraculous in fact has been renewed for the third and fourth season!) .

This is certainly the aspect that will most interest Italian fans who cannot be physically present: even if you will not be at Comic-Con 2018, certainly many news on the series will leak out after the meeting on Friday 20 July !

Miraculous in the Movie For Kids special

Meanwhile in Italy we are waiting for the new episodes of the second season, which are coming soon on Disney Channel . If you want to find out everything about Miraculous Ladybug, including news on the new episodes and those related to the film that will arrive at the cinema , you can download the summer special of Movie for Kids , a magazine 64 pages to leaf through with the children to always have at hand the news on the films, series and toys coming in the coming months.

In addition to Miraculous there are also the great cinema titles , from Hotel Transylvania 3 to The Incredibles 2 passing through the Teen Titans , an overview of all the new and old faces of television cartoons and finally the games space, with a focus on the back to school to prepare for the return to school in September.

Download it for free on your smartphones and tablets thanks to the Best Movie + application!