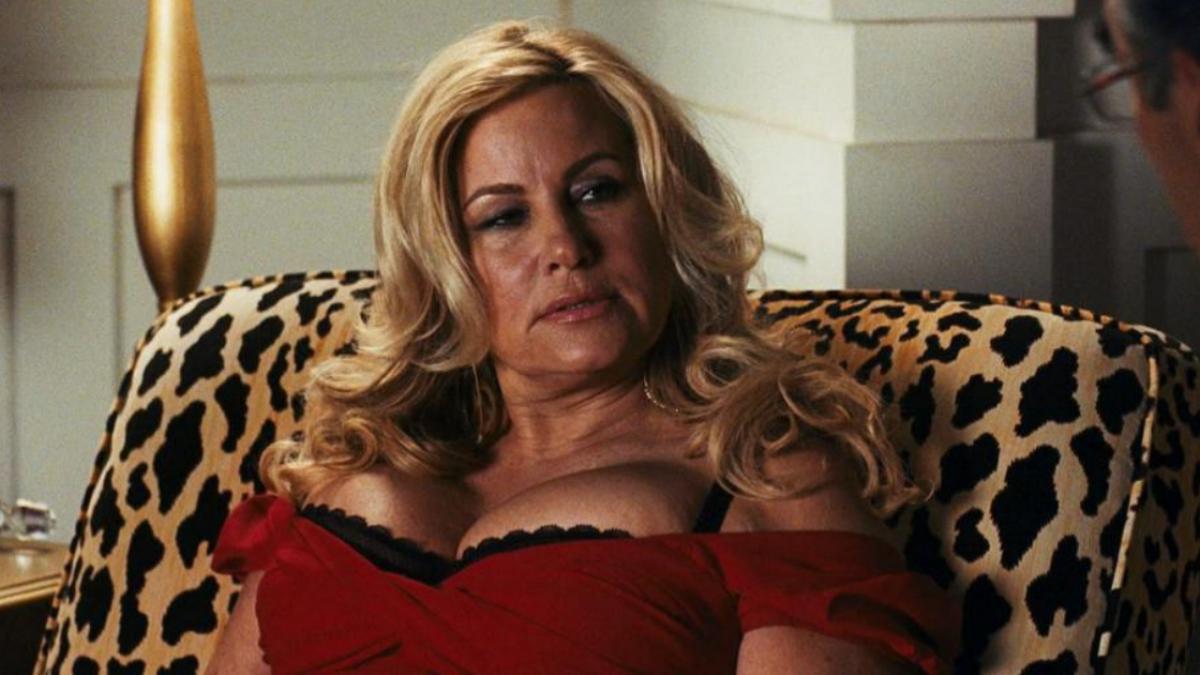 After decades dedicated to movies and comedy series, Jennifer Coolidge is finally reaping the rewards of a career in awards season, thanks to her role as Tanya McQuoid on the series The White Lotus, from Amazon Prime Video. An actress that millennials remember especially for her participation as Stifler’s mother in the American Pie serieswhich, as he confesses now, gave him great joy in his personal and sexual life. “I played a lot of MILF and got a lot of sexual action from American Pie. There were so many benefits to making that movie…” the actress said in a new interview with Variety. “I mean, there would be like 200 people that I would never have slept with.” Coolidge played the uninhibited character in up to four installments of the saga: american pie (1999), American Pie 2 (2001), American Pie: What a wedding! (2003) and American Pie: The Reunion (2012). “Perhaps I got special attention because people saw Stifler’s mother as a ‘very legal blonde’, Coolidge adds with a nod to movies starring Reese Witherspoon. In the two installments of the cutest lawyer, the actress appeared as Paulette and will soon reappear in the new sequel Legally Blonde 3. Waiting to see if the actress finally gets her first Emmy, for which she has been nominated this year, Coolidge has her long-awaited appearances pending in Shotgun Weddingwhere he appears alongside Jennifer Lopez, and in We Have a Ghostheaded by David Harbor and Anthony Mackie. Do you want to be up to date with all the latest movies and series? Sign up to our newsletter.