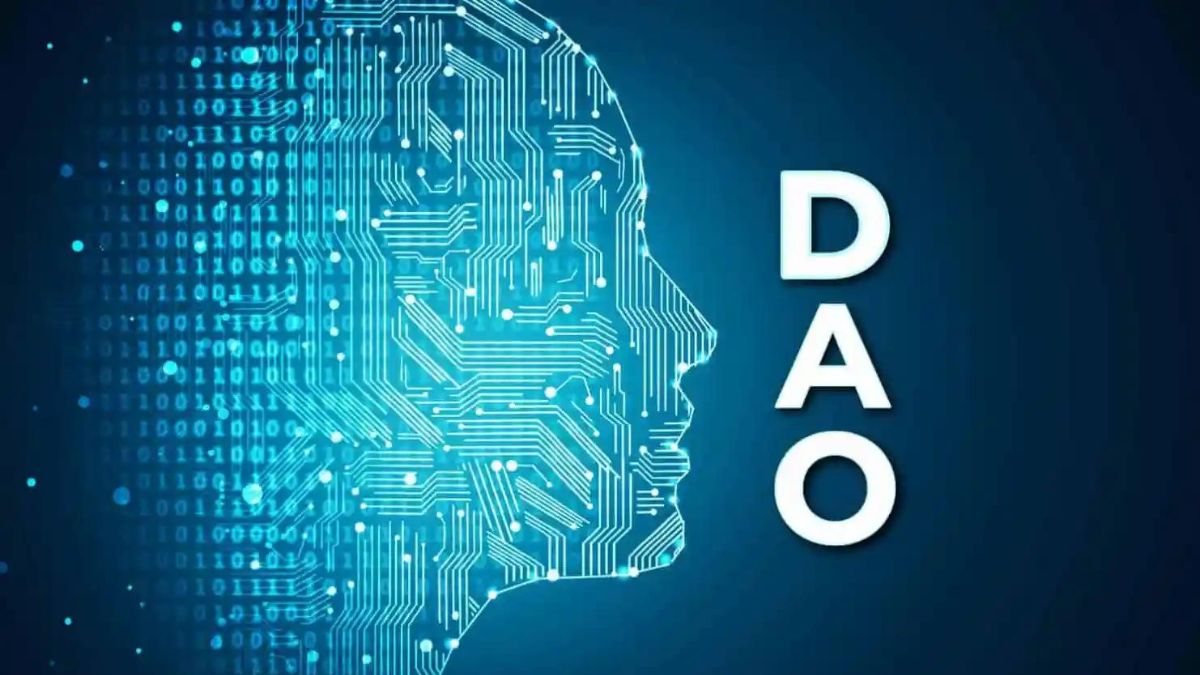 Decentralized autonomous organizations (DAO) are typically managed using blockchain smart contracts. Furthermore, the governance of ‘these digital companies’ is determined by shareholder votes. Most of these votes are done through discord. The members of these DAOs meet physically from time to time. However, most of its meetings are being held virtually. Using blockchain technology, transactions in DAO are immutable and transparent.

DAO Governance Activity Soared in the Past Year: Data from Snapshot Labs

Data from Snapshots Labs revealed a huge increase in the amount of DAOs in the past year. The data adds that this number is eight times more than the previous year. According to these data, the number of DAOs went from 700 to more than 6,000 in 12 months. This number does not include DAOs without proposals. While the number has increased in previous years, the latest increase is still the highest. The data also indicates that there has been an 8.5-fold growth in the number of DAO proposals in the last year. Likewise, the total number of votes increased 8.3 times in the same period. There are now 3.7 million DAO votes compared to 448,000 the year before. However, the report noted that a small percentage of these DAOs are driving this increase in participation. These are the DAOs that have been most active.

Distribution of the total number of proposals. Font: emre caliskan.

About 10% of these DAOs are responsible for most of the new proposals. Unfortunately, 60 percent of DAOs have had no more than three new proposals since they went live. DeepDAO data also indicates that PancakeSwap and Decentraland are the top two DAOs based on proposal count. The former has 3,300 proposals, while the latter has 1,200 proposals. The data added that there are only 72 DAOs with up to 100 proposals. However, if the bill before the Senate passes without changes, the growth rate of DAOs may be cut short. Part of the bill emphasizes that all crypto projects have registered licenses with regulators. Likewise, they must indicate the complete profiles of their founders and users.

An inspiration for other DAOs

Emre Caliskan, an engineer at Electrical Capital, says that the ConstitutionDAO stood out from the other DAOs. This DAO became popular after his proposal to buy the original version of the US constitution. The actions of this DAO have been an inspiration to many other DAOs. The DAO Constitution made a great impression on several other DAOs despite facing some challenges. Despite its efforts at Sotheby’s public auction last year, the DAO Constitution failed to own the last original version of the US constitution. The DAO posted a lengthy Discord message to confirm the failure of their bid.

Regulators had major concerns regarding the efforts of the DAO Constitution regarding their offerings. A leaked draft of the US crypto bill began circulating on the internet four days ago. Parts of the bill show that regulators are deeply concerned about the impact of the crypto industry. They were particularly concerned about the operations of cryptocurrency exchanges and DAOs. They also raised concerns about the DeFi industry and stablecoins.