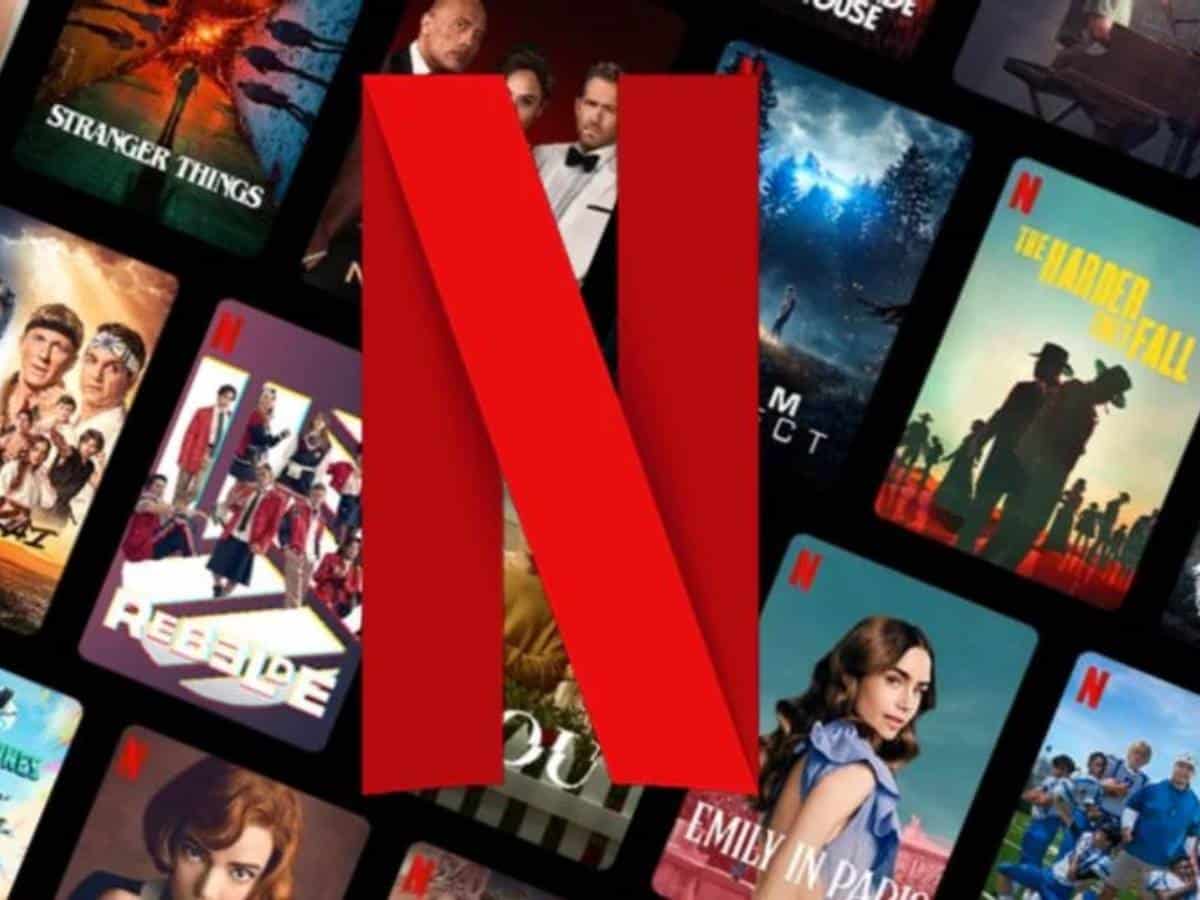 Streaming could end up becoming a Netflix direct. The North American company values ​​the possibility of doing it online.

Right now, Netflix is considering the possibility of carrying out a live broadcast format for some of its programs. More specifically, comedy specials (stand-up) and reality shows. The streaming platform is known for original movies like Red Alert (2021) or To All the Boys I’ve Loved Before (2018). The same happens with such popular series as Bridgerton, The Squid Game or Stranger Things. However, it also has an international showcase for stand up comedy from the likes of Comedians of the World. Not to mention its reality shows. As Deadline has exclusively reported, Netflix is ​​currently experimenting with the ability to stream certain shows live. I would implement this option for unscripted series and stand-up comedies, as well as any future or potential events of Netflix is ​​a Joke, the streaming platform’s stand-up comedy festival. This would allow viewers to vote in real time on competition series like the upcoming dance show Dance 100. It would also allow them to watch live finals or reunions for their popular reality shows. We are talking about The Circle and Selling Sunset.

Although Netflix had never made this type of content before, they have certainly become more experimental over the years. In addition to the rise of interactive shows like Black Mirror: Bandersnatch and Unbreakable Kimmy Schmidt: Kimmy vs the Reverend, some of their reality series have also been a testing ground for alternate release schedules. We can remember episodes like Love is Blind or the aforementioned The Circle, which are released in batches of weeks instead of a complete season. No marathons. Most recently, the Trivia Quest interactive game series aired daily throughout the month of April. This new live streaming experiment is likely a response to the fact that Netflix has lost a ton of subscribers this year in the first quarter. We’ll see what ends up happening. Share0