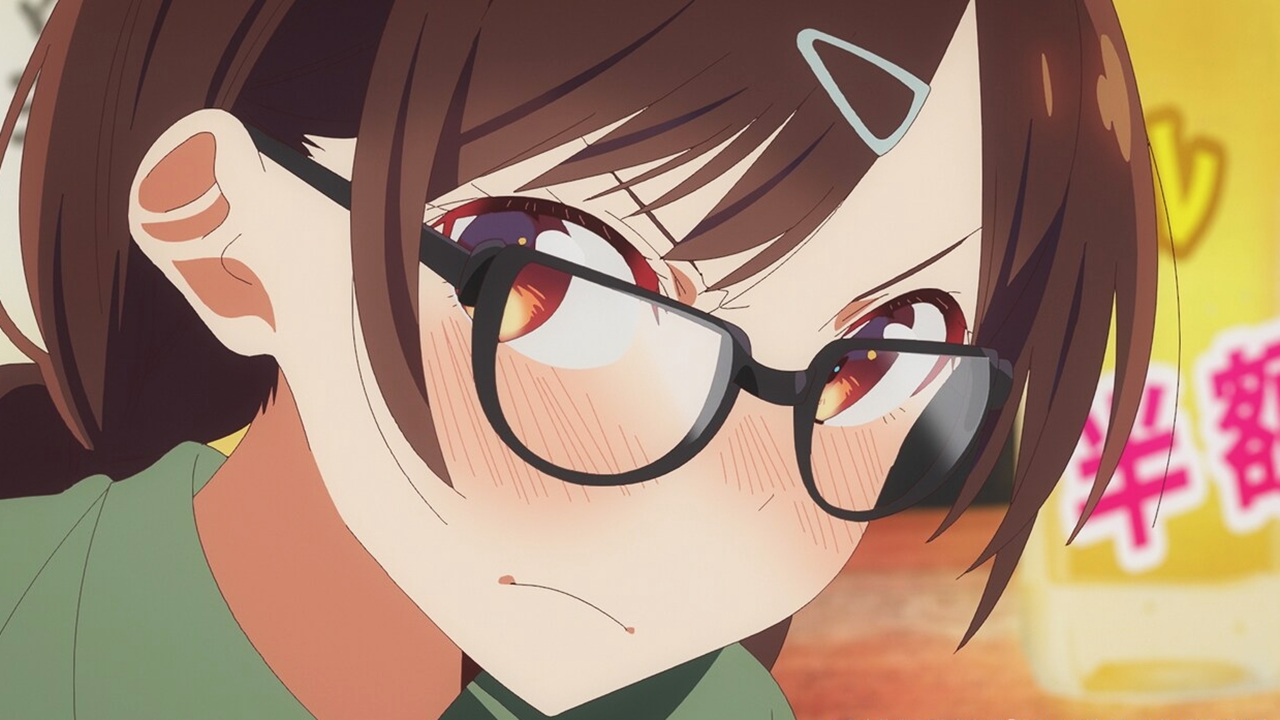 On the official site for the anime adaptation of the manga written and illustrated by Reiji Miyajima, Kanojo, Okarishimasu (Rent A Girlfriend), a new promotional video was published for the second season of the project. The video features Chizuru Mizuhara and confirms that the premiere is scheduled for next July 1 at 11:25 p.m. (which would be at 1:25 a.m. on July 2) in Japan. The statement writes, “The ‘date visual’ with Chizuru depicts a date scene at an amusement park. The video shows Chizuru in her school uniform smiling at Kazuya and offering him sweets, beginning with the phrase “Don’t be shy. I’ll go out with you today.” sora amamiyawho plays Chizuru, commented, “I really like Chizuru because she seems so perfect and human, and Kazuya, who seemed so unreliable, I’m liking her more and more!”

Reiji Miyajima manga publication started Kanojo, Okarishimasu through the magazine Weekly Shōnen Magazine from the publisher Kodansha in July 2017, and in its most recent report it indicated that it had exceeded 10 million accumulated copies in circulation. It should be remembered that the video game for smartphones Rent-a-Girlfriend: Heroine All Stars is available in the catalog QooApp in this link.

Kazuomi Kōga (Rainy Cocoa, Welcome to Rainy Color) is directing the anime at the studios. TMSEntertainment In collaboration with Studio Comet.Mitsutaka Hirota (Anime-Gataris, Nanbaka, The Prince of Tennis II) is in charge of writing and supervising the scripts.Kanna Hirayama ( Yakusoku no Neverland , Sword Art Online: Alicization , Maou-sama , Retry! ) is in charge of character design and animation direction.HYADAIN (One Punch Man, Kuroko no Basket, Baka to Test to Shoukanjuu) is in charge of composing the soundtrack.

Kazuya Kinoshita is a 20-year-old college student who has a wonderful girlfriend: the brilliant Mami Nanami. But suddenly, not anymore. Without warning, Mami breaks up with him, leaving him heartbroken and lonely. Seeking to ease his pain, he hires a girlfriend for hire through an online app. Her partner is Chizuru Mizuhara, who through her incomparable beauty and cute behavior, manages to win Kazuya’s affection. But after reading similar experiences from other clients Chizuru had, Kazuya is certain that her caring personality and warm smile were just an act to play on her heart, and he puts her down. Aggravated, Chizuru criticizes him for her shameless hypocrisy, revealing her true temperamental personality. However, this one-sided exchange is cut short when Kazuya discovers that his grandmother has collapsed. They run to the hospital and find Kazuya’s grandmother already in good condition. Puzzled by Chizuru’s presence, Grandma asks who this girl could be. On impulse, Kazuya introduces her as her real girlfriend, forcing Chizuru to play her role. But with Kazuya still anchored to Mami, how long can this difficult client and reluctant rental girlfriend keep up the act for him? Source: Comic Natalie
(c)宮島礼吏・講談社／「彼女、お借りします」製作委員会2022