Are we facing the bursting of the Netflix bubble?, by Manuel Navarro 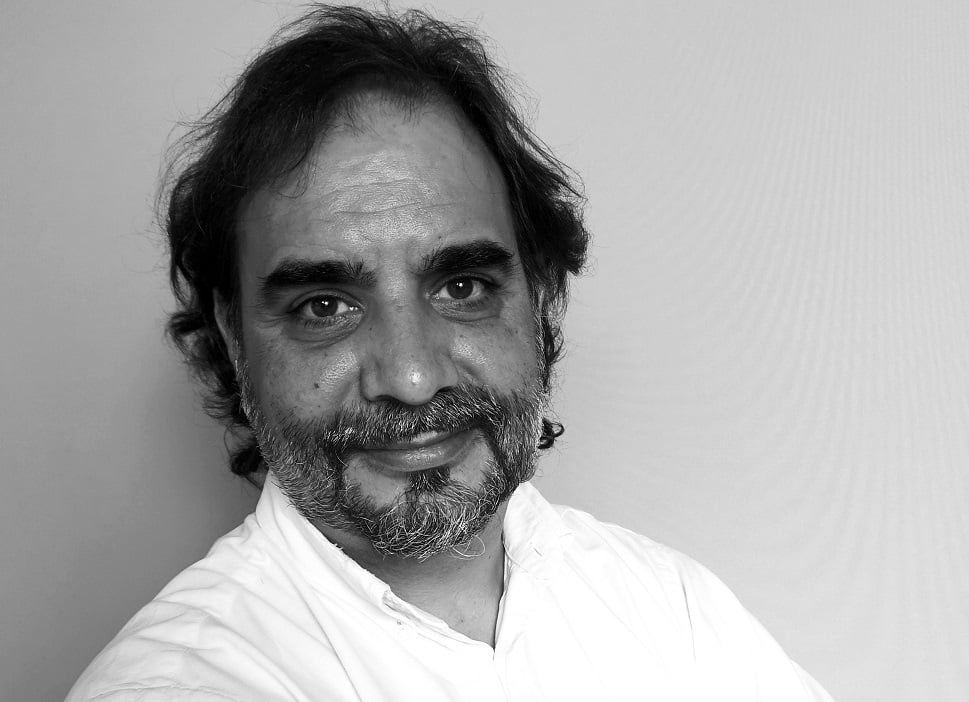 How many streaming platforms are you subscribed to? How many of them do you use frequently? Except if you live isolated, it is impossible to follow all the content that is in them, so there are many voices that question the business model of all of them. Especially that of one: Netflix. It was the first to offer an online catalog that was also of quality. To do this, he spent huge sums of money on productions, which caused the number of subscribers to increase steadily. The pandemic did the rest: with half the world locked up in their homes, people had no choice but to watch series and movies. But now people want more than spend their lives in front of their smartTV. In addition to Netflix there is a problem that is pure mathematics: what you earn with subscriptions does not serve to recover what you spend on content. Her model is in question with the addition that she also has to face competitors who have much more money than her, such as Amazon or Disney. All this was something already known, but on April 19 the nuclear button was pressed: in the last quarter the company could not get more than 500,000 subscribers worldwide and its forecasts suggest that in the coming months they will lose more . The consequence of this is that the company’s shares suffered a spectacular blow and in a single day the share went from being worth 348 dollars to only 226. It has not yet recovered from that impact and the shares continue to fall.

Reed Hastings, president and one of the company’s founders, has fallen from his golden throne and for once, instead of boasting and laughing at his competitors, he has had no choice but to make decisions: raise rates, establish a strategy to prevent shared accounts, reduce high costs in content production and yes, also introduce advertising on your service in exchange for cheaper subscriptions. Hastings has realized that getting new subscribers is no longer an easy task and that he overestimated the market he could reach. No, it is impossible to reach 1 billion subscribers and more in a competitive environment. What analysts are wondering is whether these future actions that the company is going to take will be able to save it or, on the contrary, we are facing the bursting of the streaming bubble. The truth is that reducing spending reduces quality and there it will not be able to compete with Disney or Amazon, which have plenty of money. Inserting advertising may mean that those who pay the full fee switch to the other, cheaper model, which would not result in an increase in income either. The same with shared accounts, how many will bet on going to Netflix having cheaper options and having good content? Netflix has it, in this way, complicated. But one thing is certain: there is no place for so many payment platforms and the sector will have to go through a period of transformation. A period in which all platforms are better positioned than Netflix