Doctor Strange in the multiverse of madness, bursts the box office 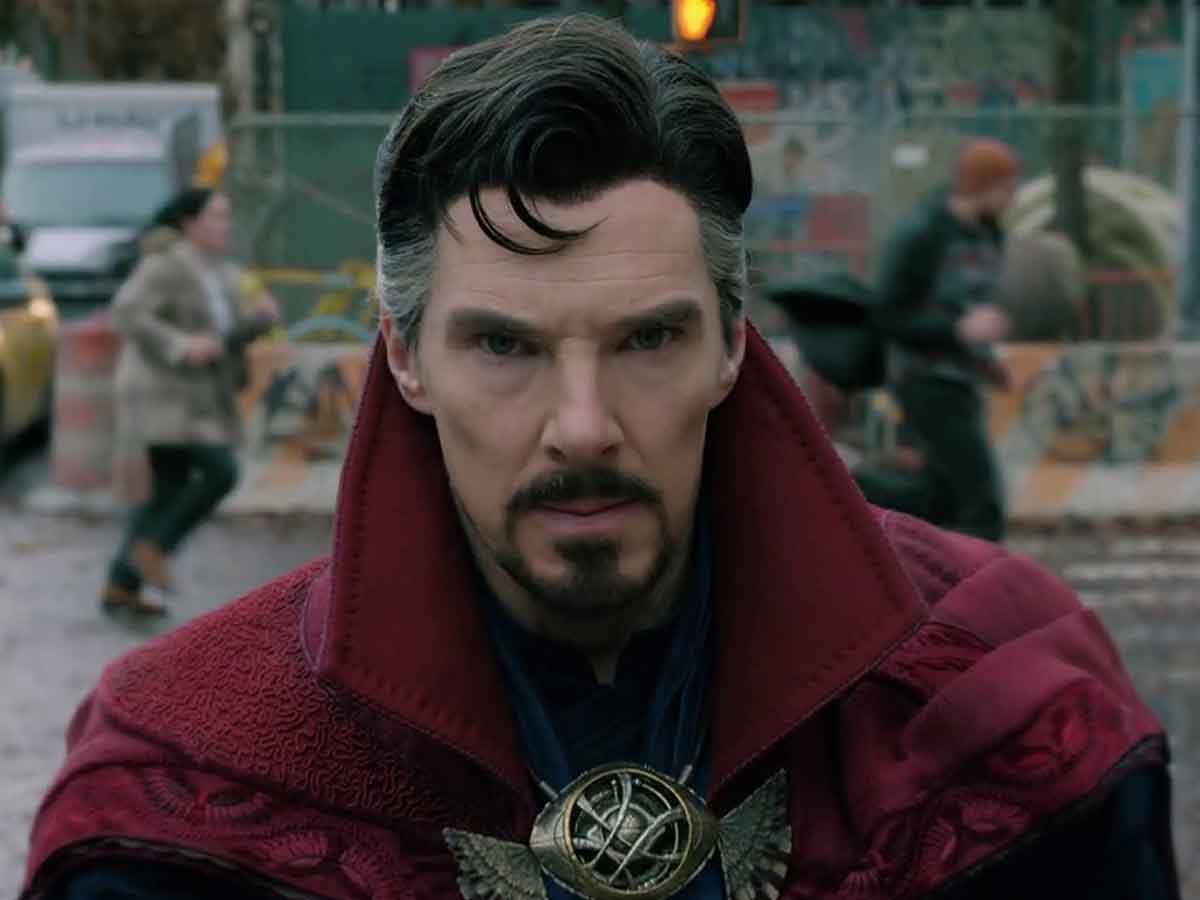 After crossing reach in the United States the 200 million dollars on Monday, Doctor Strange in the Multiverse of Madness, surpassed $500 million worldwide on Tuesday. It is also approaching 300 million at the international box office, a milestone that it will surely reach today. Until yesterday, the film starring Benedict Cumberbatch / Elizabeth Olsen had grossed 507.8 million worldwide. Of which 294.2 million comes from 49 foreign markets, and in the United States it has already reached 213.6 million. On Monday, the sequel directed by Sam Raimi grossed 15.7 million internationally, and on Tuesday added another 16.1 million. The first few days of this week however were essentially quiet at the box office for Sorcerer Supreme worldwide. On Monday it reached 29 million, while yesterday it generated 28.7 million worldwide.

The second biggest premiere in times of pandemic

Reaching the global mark of 500 million was an expected amount after having raised the weekend of its debut 449.4 million (262.4 million abroad and 187 million in the United States). That was good for the second-biggest worldwide opening for a Hollywood movie during the pandemic era, and fourth for the MCU, behind Avengers: Endgame, Avengers: Infinity War and Spider-Man: No Way Home. Internationally , and in comparable terms, Doctor Strange’s opening weekend in the multiverse of madness was only 17% behind that of Spider-Man: No Way Home, while it was 126% ahead of The Batman and a 160% above the first installment of Doctor Strange of 2016. But how much can he reach in total, at the moment he has a couple of weeks without big releases ahead of him, before the theatrical release on May 26 of Top Gun: Maverick Will he reach Spider-Man: No way home?