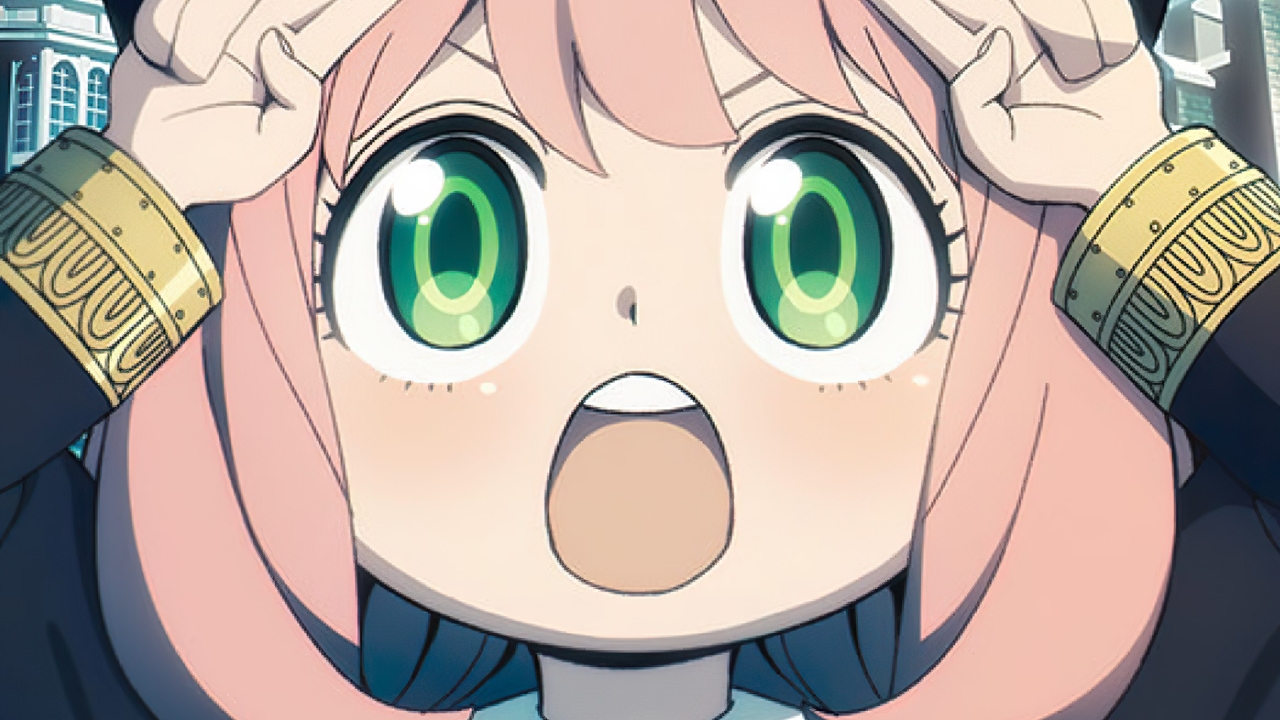 We previously commented on the fact that the anime adaptation of the manga by Tatsuya Endo, SPY x FAMILYhad had an explosive growth within the platform MyAnimeList, reaching the fourth position among the best rated series in the history of said platform. At that time, many commented that only two episodes aired was too early to make a judgment and that “the rating was going to drop soon”, was that fulfilled? The answer is no! A month having passed since said report, at the time of writing this article the series already has a rating of 9.09 points based on more than 166,922 individual ratings, taking second place overall in the historical list. That’s right, the series continued to go up instead of down, although it is still from the eternal first place! Fullmetal Alchemist: Brotherhood! (although many know precisely why he has never been lowered from that position for more than a day). 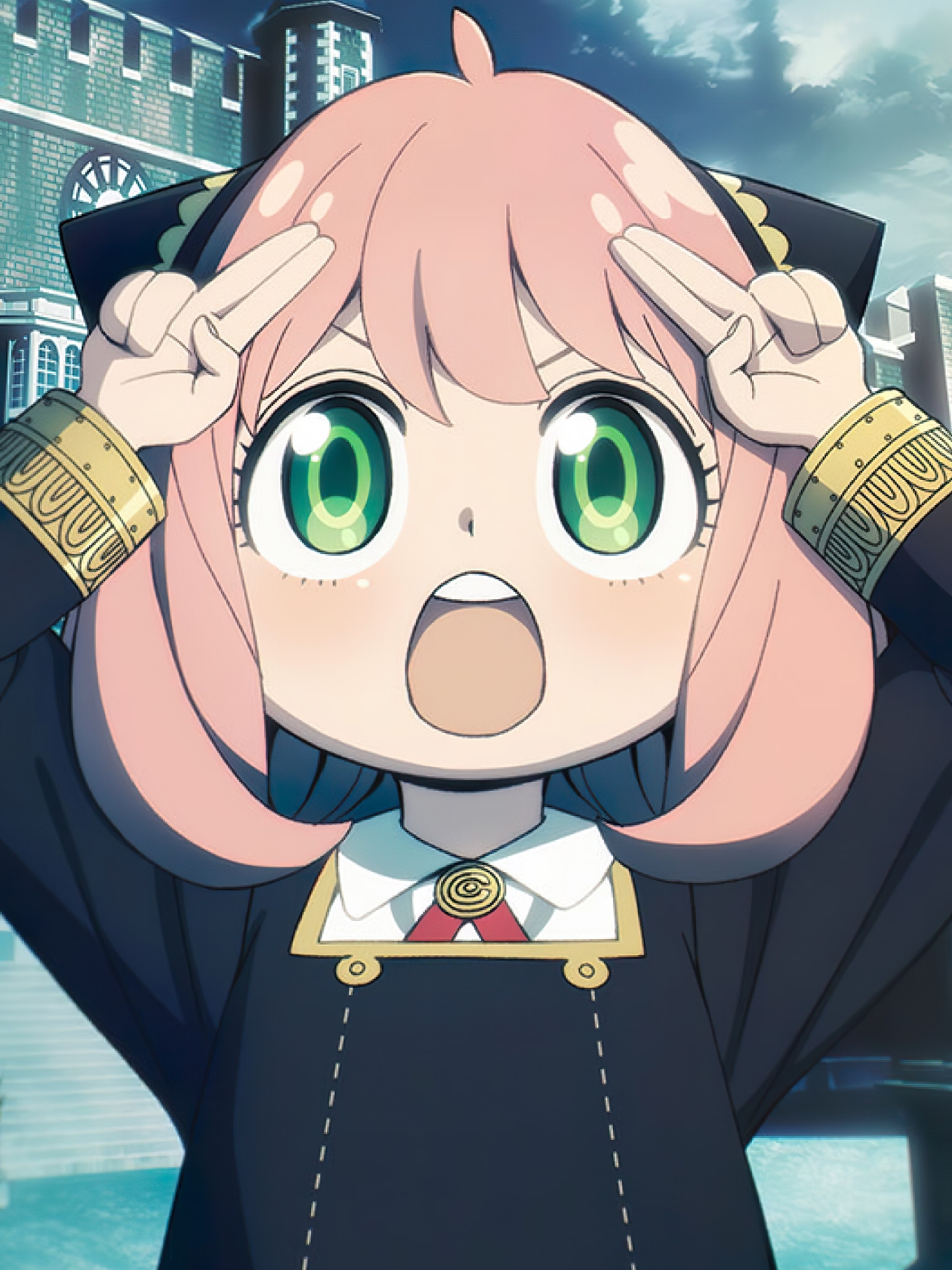 The first part of the series, which covers the first twelve episodes, has been broadcast since April 9 in Japan, while the platform Crunchyroll is in charge of its distribution in the West, also counting on a dubbing into Latin Spanish. For its part, Tatsuya Endo started publication of the manga through the website Shōnen Jump Plus from the publisher Shueisha in March 2019.

For the agent known as “Twilight”, no order is too high if it is for the sake of peace. Operating as Westalis’ master spy, Twilight works tirelessly to stop extremists from unleashing a war with neighboring Ostania. For his latest mission, he must investigate Ostanian politician Donovan Desmond by infiltrating his son’s school: the prestigious Eden Academy. Thus, the agent faces the most difficult task of his career: getting married, having a child and playing family. Twilight, or “Loid Forger”, quickly adopts humble orphan Anya to play the role of a six-year-old daughter and prospective Eden Academy student. As a wife, she meets Yor Briar, an absent-minded office worker who needs a pretend partner to impress her friends. However, Loid is not the only one with a hidden nature. Yor is actually the deadly assassin “Thorn Princess” and for her, marrying Loid creates the perfect cover. Meanwhile, Anya is not the ordinary girl she appears to be; she is an esper, the product of secret experiments that allow her to read minds. Though she discovers her true identities, Anya is thrilled that her new parents are cool secret agents! She would never tell them, of course. That would spoil the fun. Source: MyAnimeList
©遠藤達哉／集英社・SPY×FAMILY製作委員会