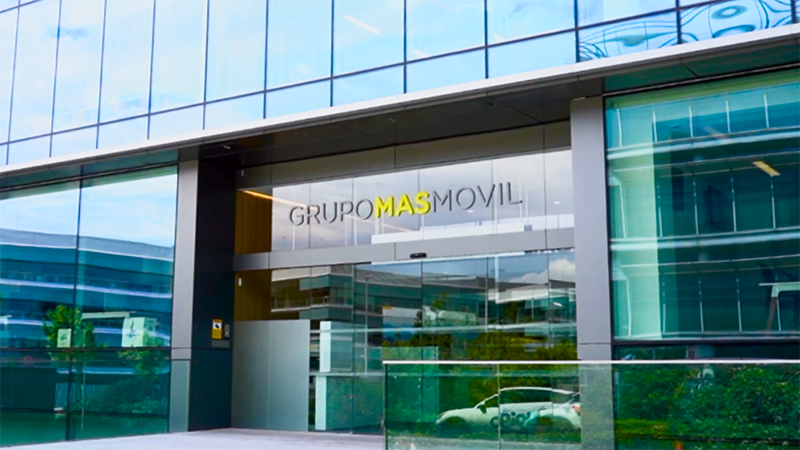 Group MASMOVIL is the operator that leads the growth of telecommunications services in Spain During the last years. Its speed of growth, its high vocation for engineering and efficiency, and its characteristic customer service are a challenge in itself. MASMOVIL is a group formed by the acquisition and integration in less than 10 years of brands such as Pepephone, Yoigo, Lebara, Llamaya, Lyca or Euskaltel, companies that in many cases already had a Jira and which was joined by the MASMOVIL platform itself. , who has been an Atlassian customer for many years. Obviously, a system designed to support the operations of a company with less than a million customers cannot meet the challenges of growing to more than 14 million customers. In this situation, MASMOVIL turns to TecnoFor to help them design and deploy their new Jira.
When we landed and met the MASMOVIL Group team in the middle of March 2020, we knew that the project would be quite a challenge: very dynamic people, with great knowledge of Jira, who had spent years squeezing the performance of the different platforms they had inherited. These people were capable of managing 300,000 tickets per month on a single-node Jira Service Desk Server. It was obviously at the limit of its performance, but it was fascinating just to watch it work. But that was precisely what immediately pushed us towards the idea of Hannibal Gonzalez, responsible for technological strategy at TecnoFor, which gave rise to the project: “MASMOVIL did not need help with Jira, but with the way to transfer its processes to Jira” 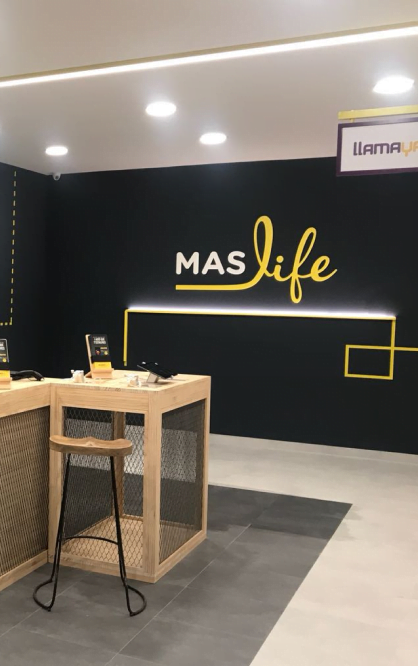 A very common mistake in corporate clients is to see Jira as a single platform. It is common to hear: “we have set up a Jira, and since we have it, we are putting everything that they ask us on the platform”. However, the very characteristics that make Jira a ductile and quick platform to customize make it very difficult for the different philosophies with which we develop the systems that support a company to coexist: if your priority is the stability of the system, you do not apply the same design as if the response speed is. Nor do all systems have the same requirements for compliance, data analytics, the need for functional evolution… So our first contribution was to identify the functional domains into which Grupo MASMOVIL is divided and Design a multi-environment, horizontally scalable Jira Software Data Center platform, for each of them. Each one would maintain an identical technical architecture, to facilitate its management from the infrastructure area, but with enough autonomy to evolve functionally in the way they need it without interfering with the rest. Obviously in the culture of MASMOVIL It is impossible to reduce the collaboration of all areas, so the solution could not generate organizational silos, so that all Jira instances are integrated, with different methods depending on the need. With the base architecture proposed, the critical phase for the success of this project began. Ravin Dhalani, CIO of MASMOVIL, put it perfectly: “We started the Jira redesign project with a technical perspective, but found that this was a process project. That is where the TecnoFor team gave us the most value.”
The most critical part was in the processes related to customer service. Grupo MASMOVIL has always put a great focus on this matter, and with the exponential volume of clients, the load was skyrocketing at times. In addition, when they buy a company they integrate it in record time, and during the project itself they expanded their activity towards alarms, electricity or insurance, so we came to find more than 300 different processes.

After more than a year of work by our team, with an intense collaboration with dozens of professionals from Grupo MASMOVIL those 300 became just 3 processes, integrating end-to-end flows with the systems of wholesale network providers.
We had simplified as much as possible without affecting the operation, which provided performance improvements at the technological level, but above all efficiency and scalability at the business level. “Everything should be made as simple as possible, but not simpler”, according to Einstein After this, the project continues, solving the multiple challenges that in a company like the MASMOVIL Group never cease to arise: · Integration of support for internal users, portals for the group’s Business and Technology, with the design and implementation of SLAs. · Migration from other Jira to the new Jira federated ecosystem to the Innovation and Transformation teams, unifying UX and maintainability. · Design and implementation of a metadata layer that allows Grupo MASMOVIL to be autonomous in its evolution, without affecting stability. · Integration of Jira with the rest of the common elements of the application map: user management, CMDB… · Support for the design of the Microservices architecture that integrates Jira with the rest of the applications, acquiring the possibility of replacing Jira with another tool in case necessary. · Design, deployment and support for infrastructure and common services, to offer scalability, maintainability and collaboration between the different processes and teams. · Design of the alert management integration in Opsgenie in the support process.