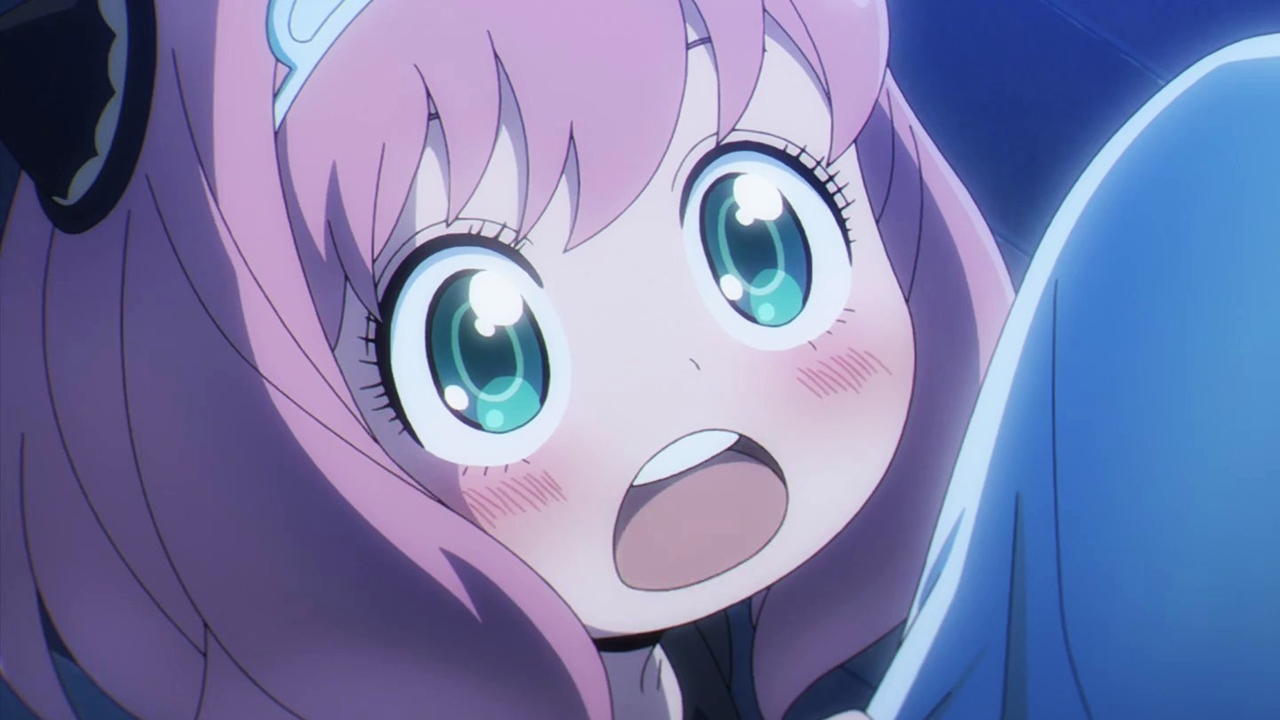 On the official Twitter account for the anime adaptation of the manga written and illustrated by Tatsuya Endo, SPY x FAMILY, a variety of illustrations were shared to celebrate the broadcast of the fifth episode of the series. The first was published directly on behalf of the entire production team:

The second was made by Tatsuya Murakamiwho participated in the direction of animation. 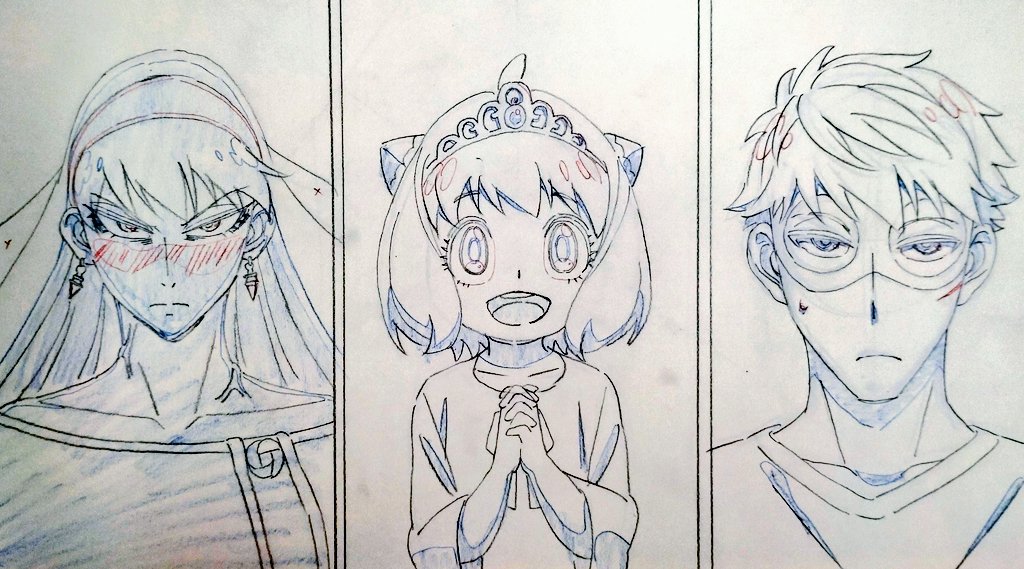 The third was made by HAHI (@1234hahi)who participated in the animation production. 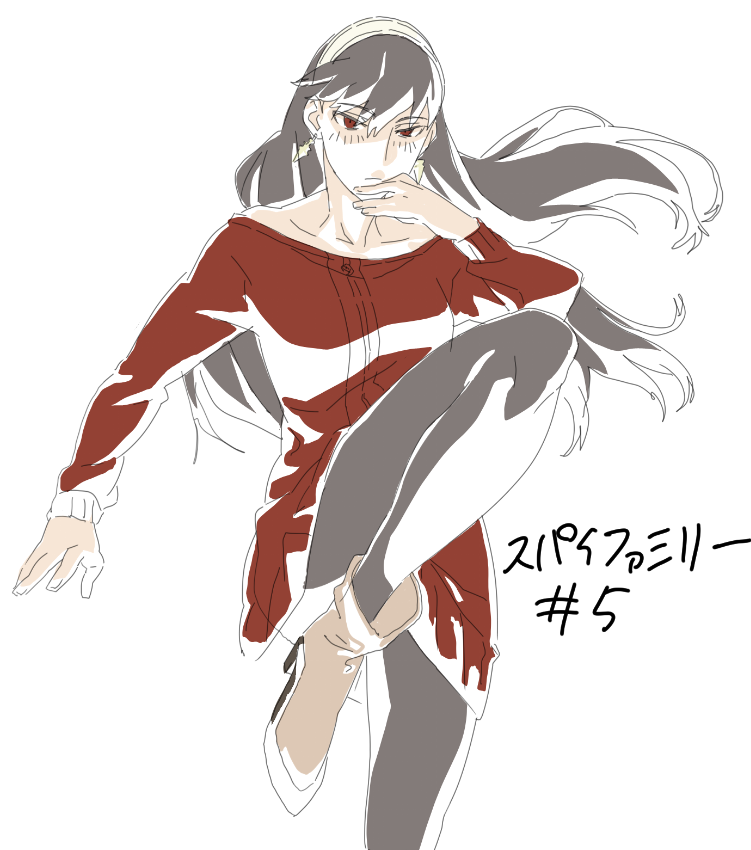 The fourth was made by porkkywho participated in the animation production. The fifth was made by Ayarisa Shimotowho participated in the animation production. 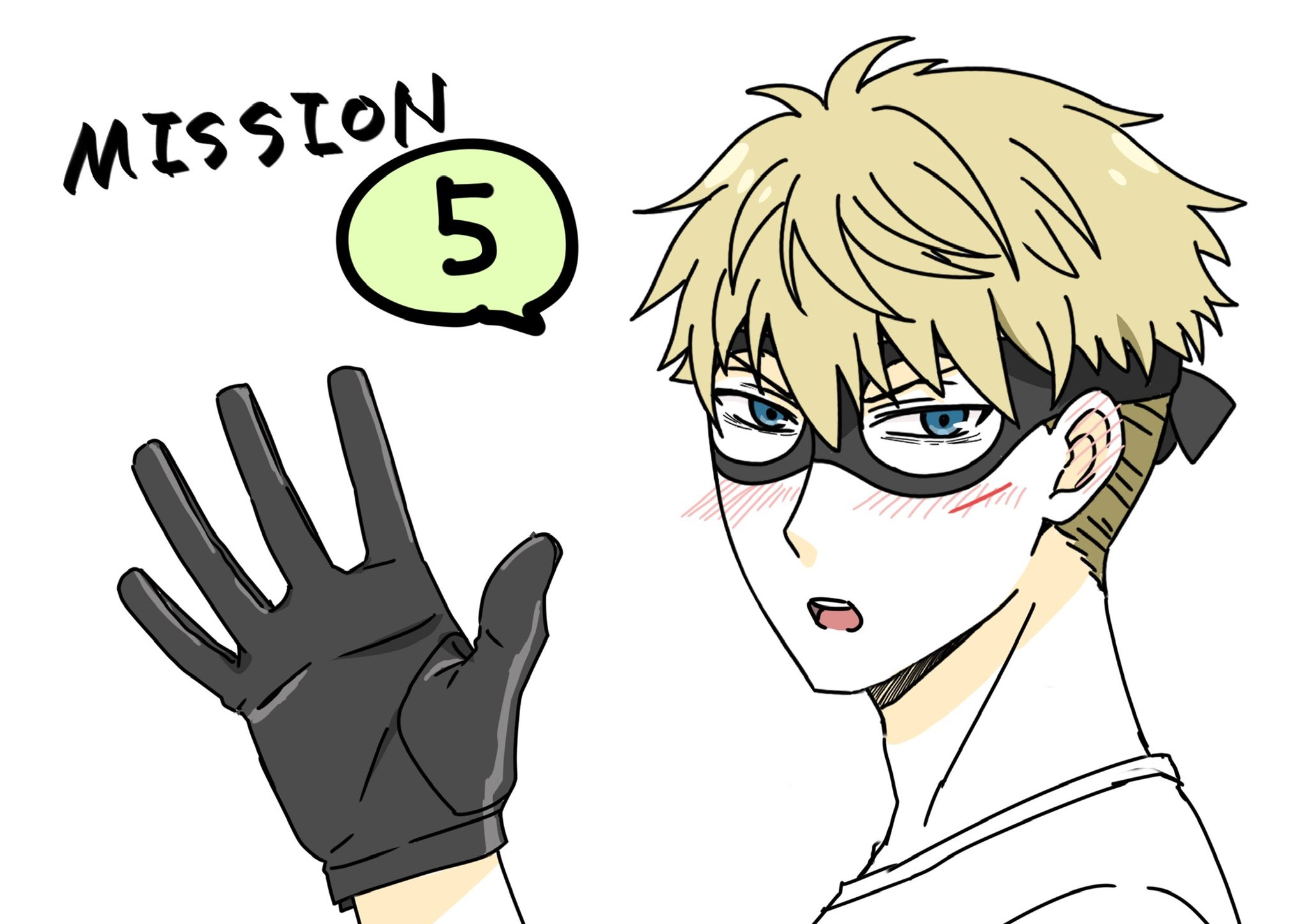 The sixth was made by Kaito Tomiokawho participated in the animation production. The seventh was made by Zumiwho participated in the animation production. 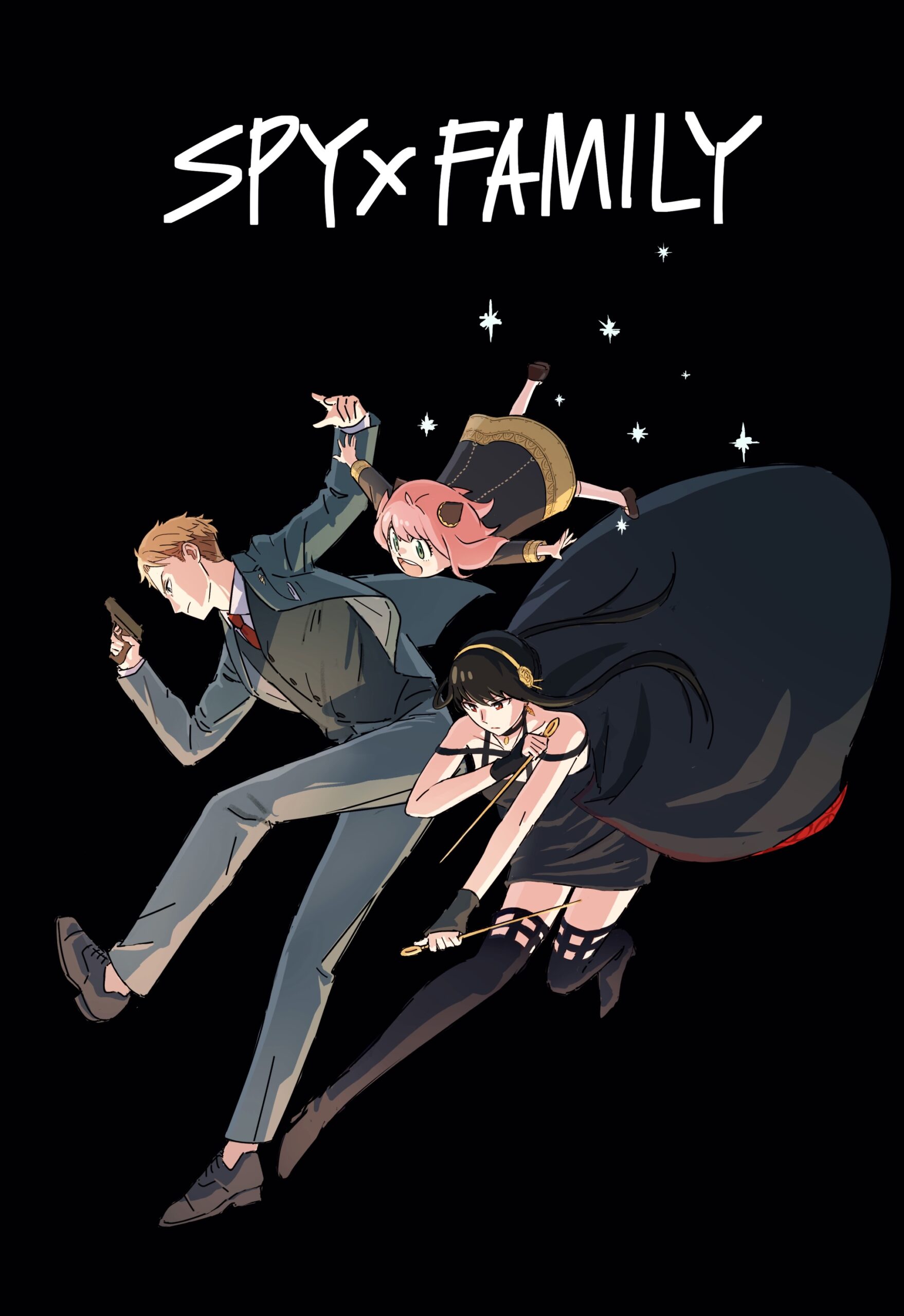 As previously reported, WIT Studio Y CloverWorks they have the production of the project divided, that’s why they were now the first ones who published different animation sketches: 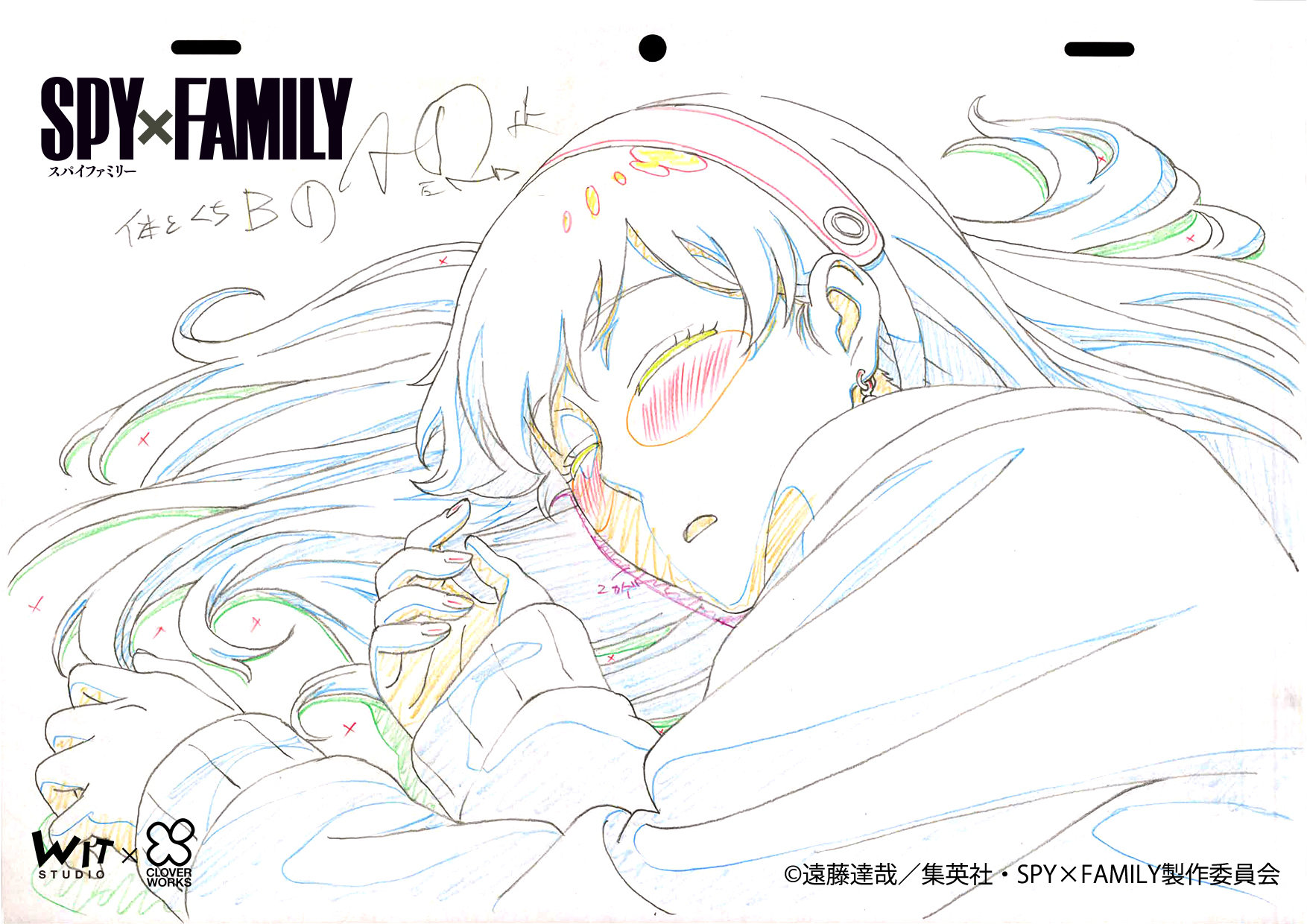 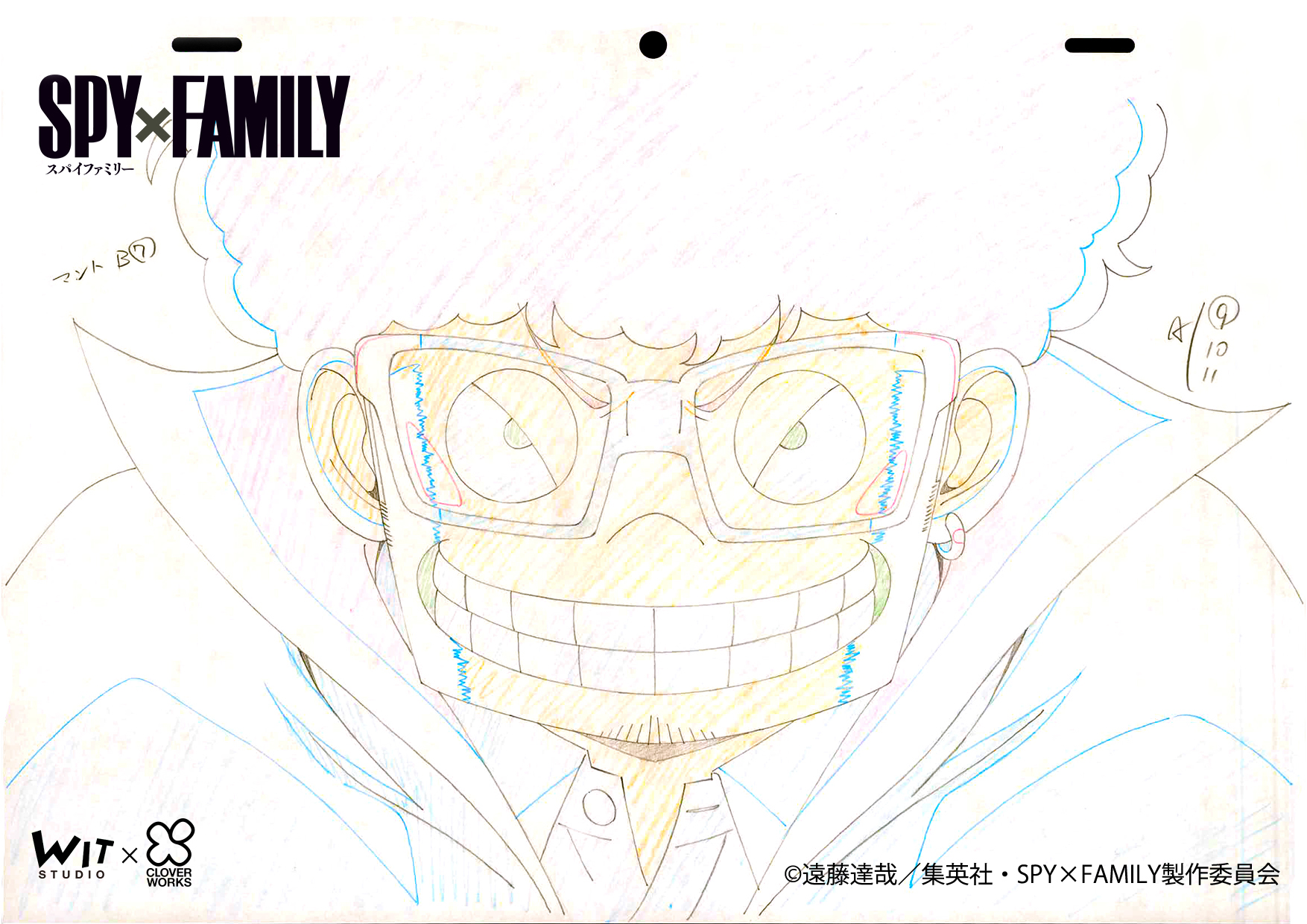 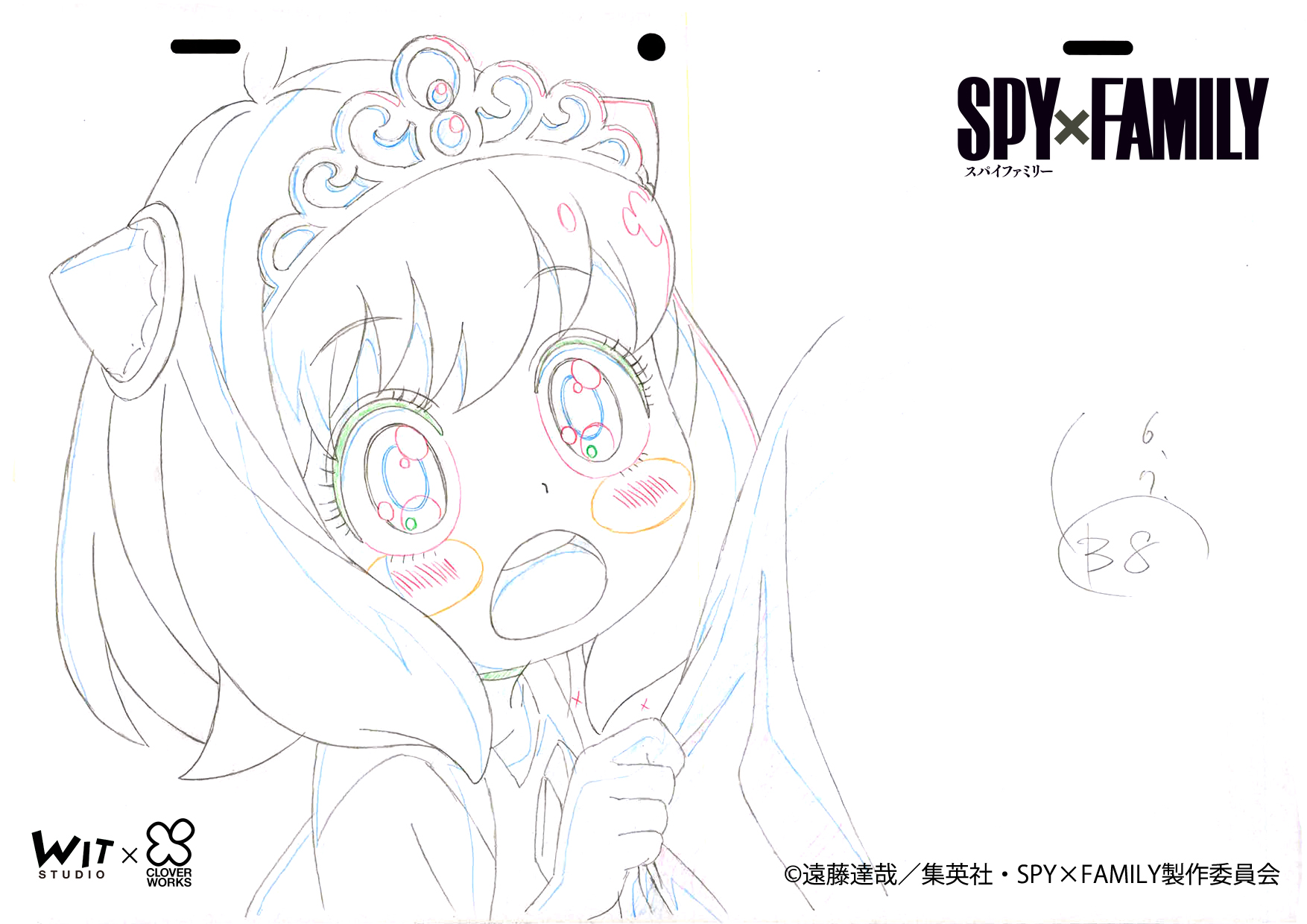 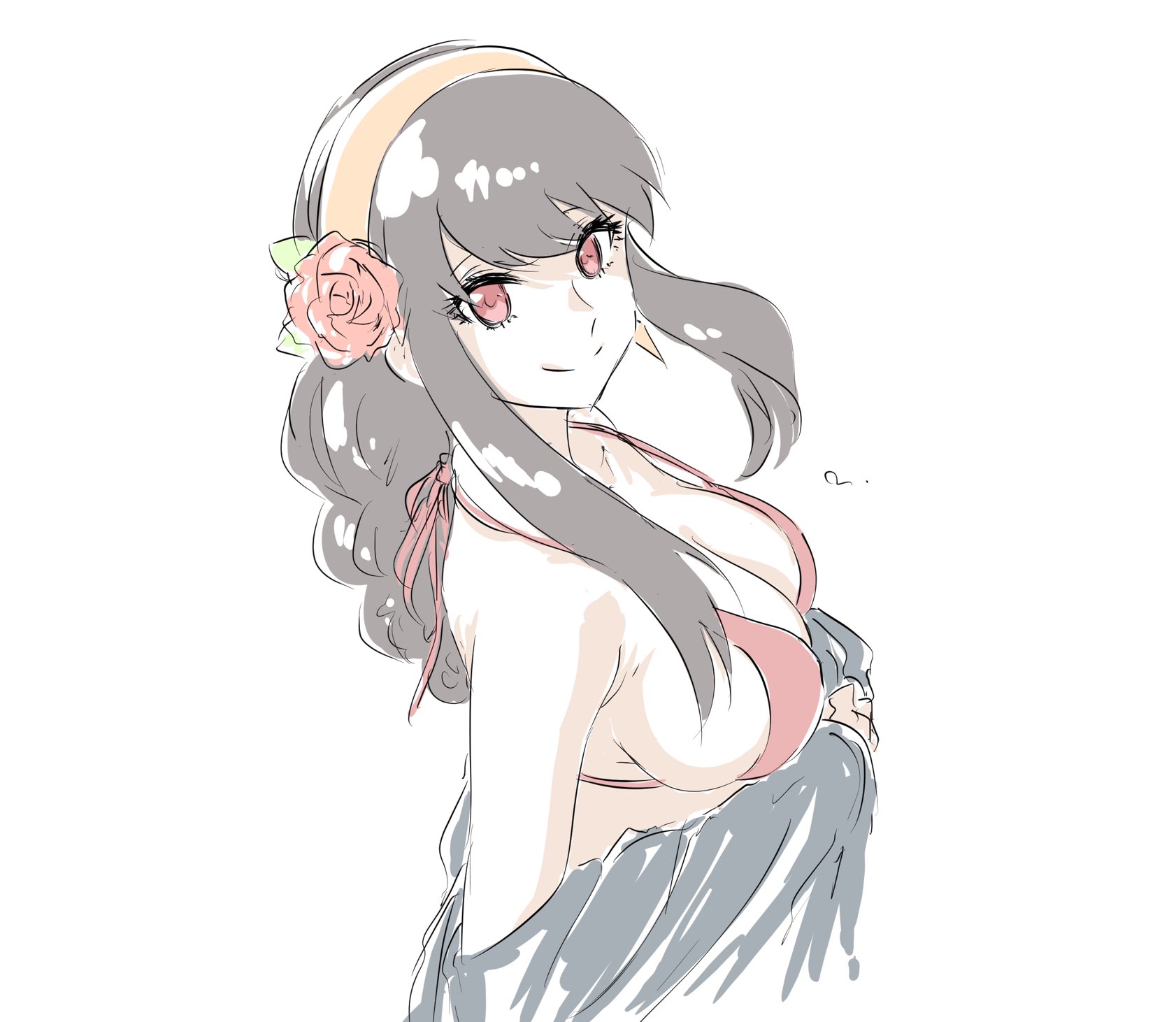 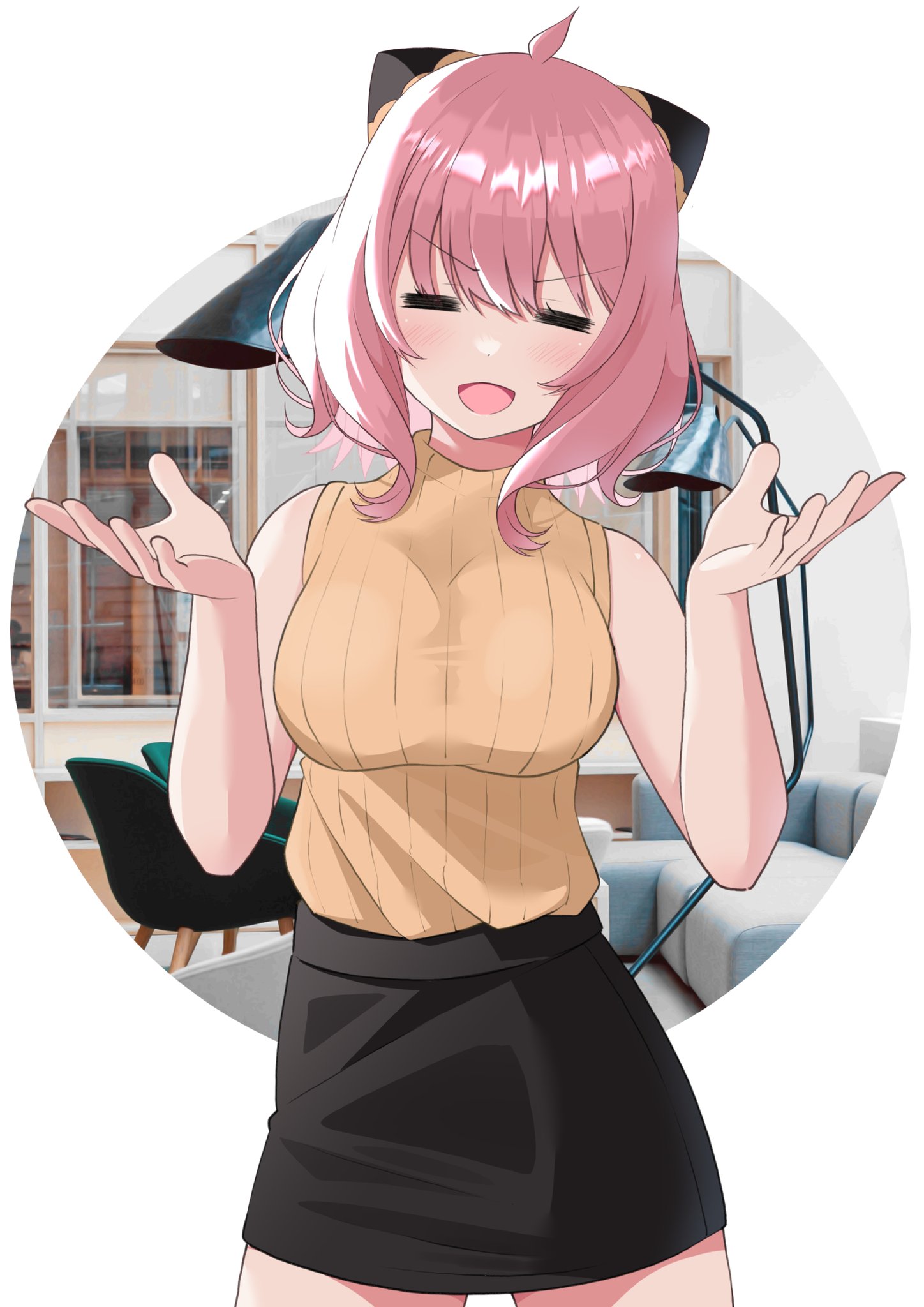 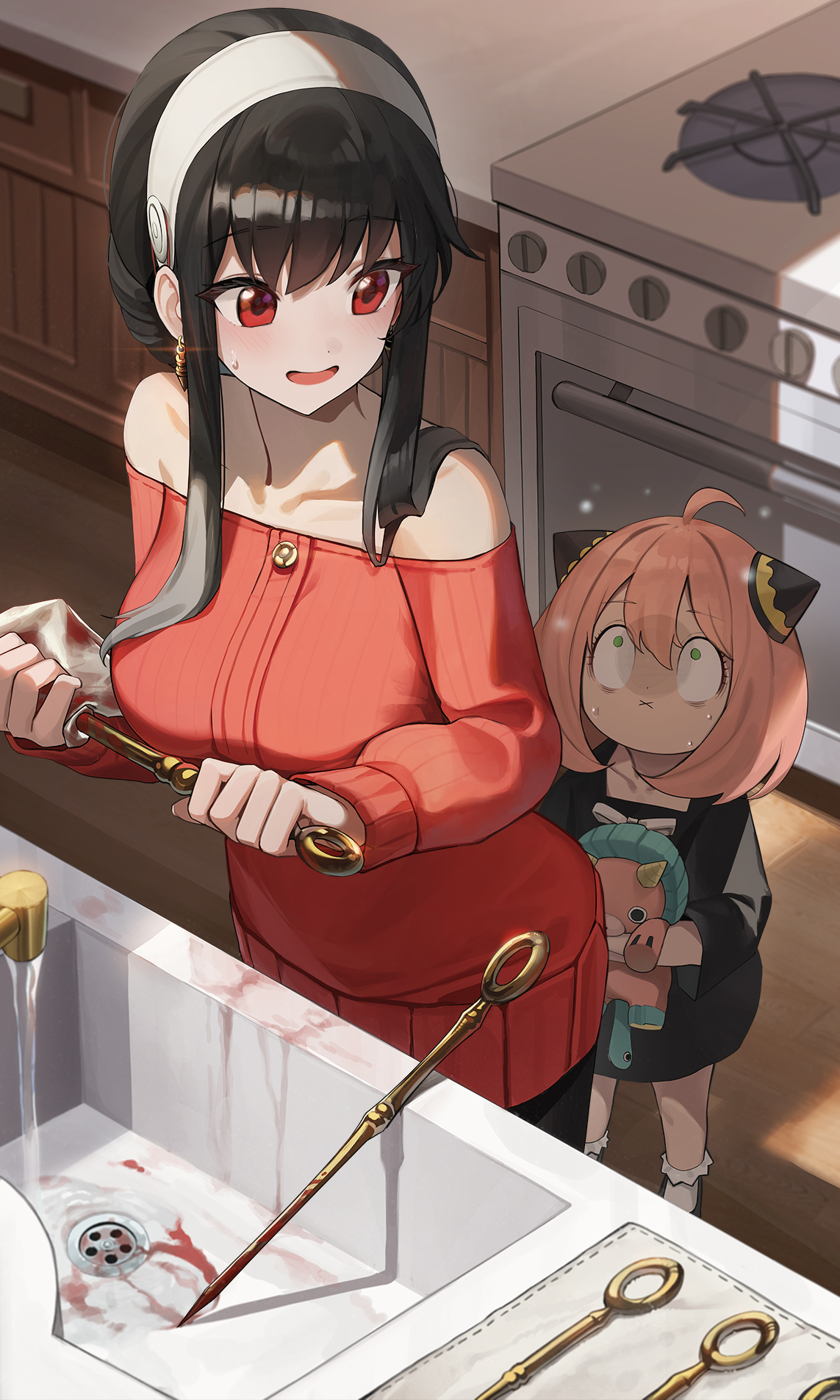 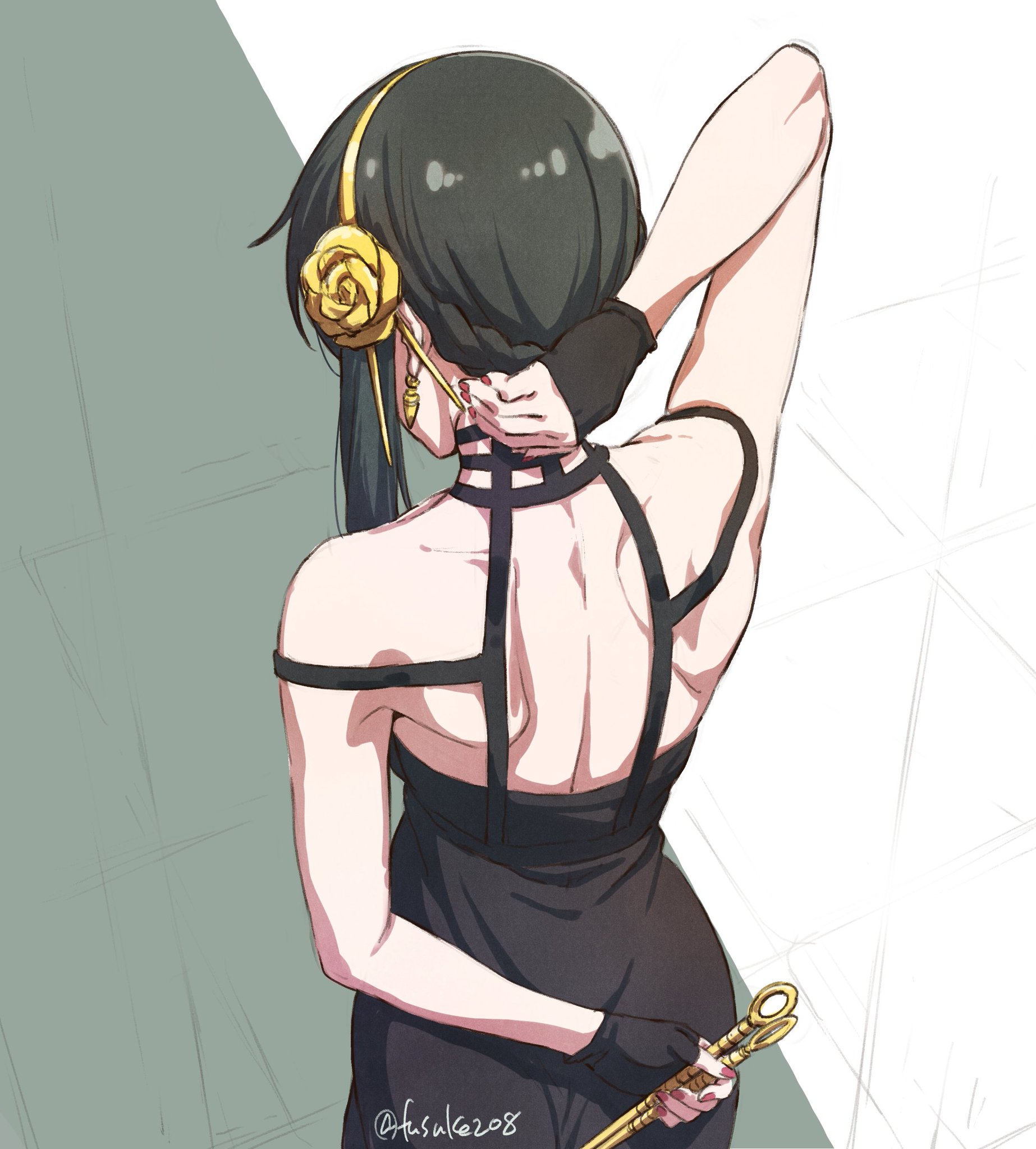 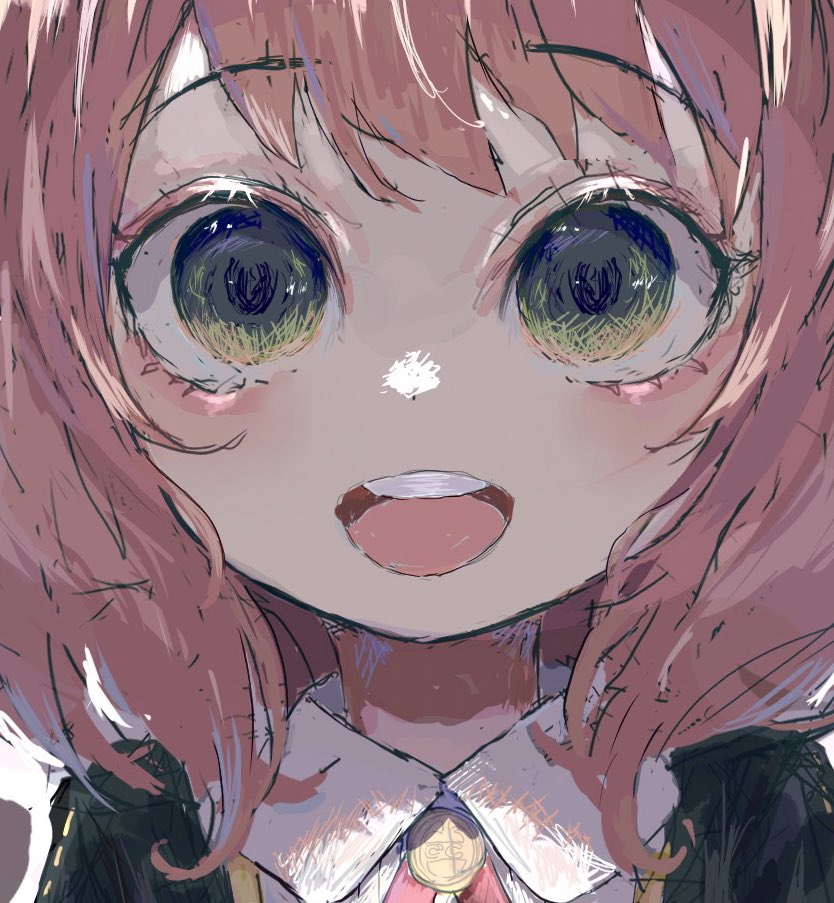 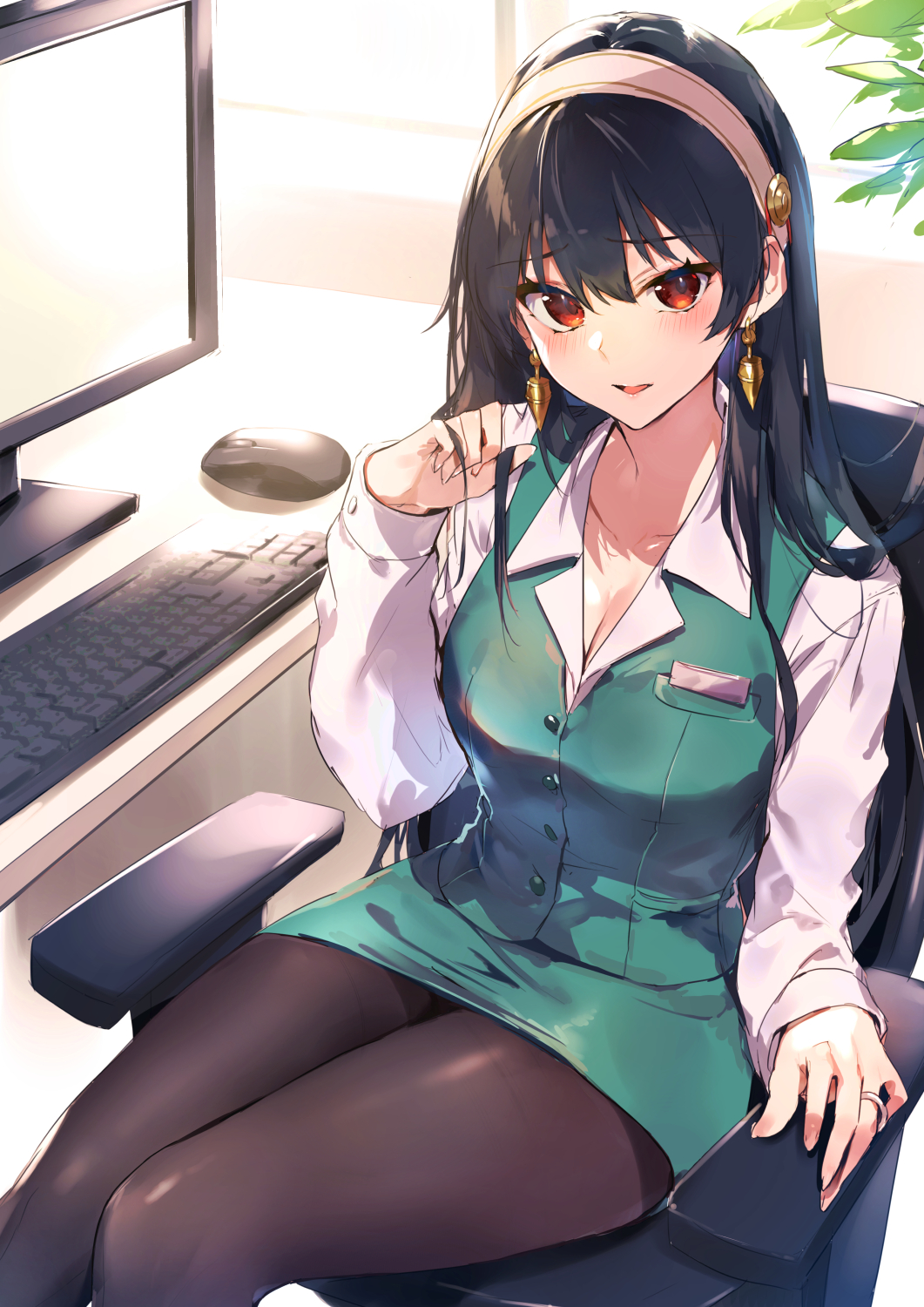 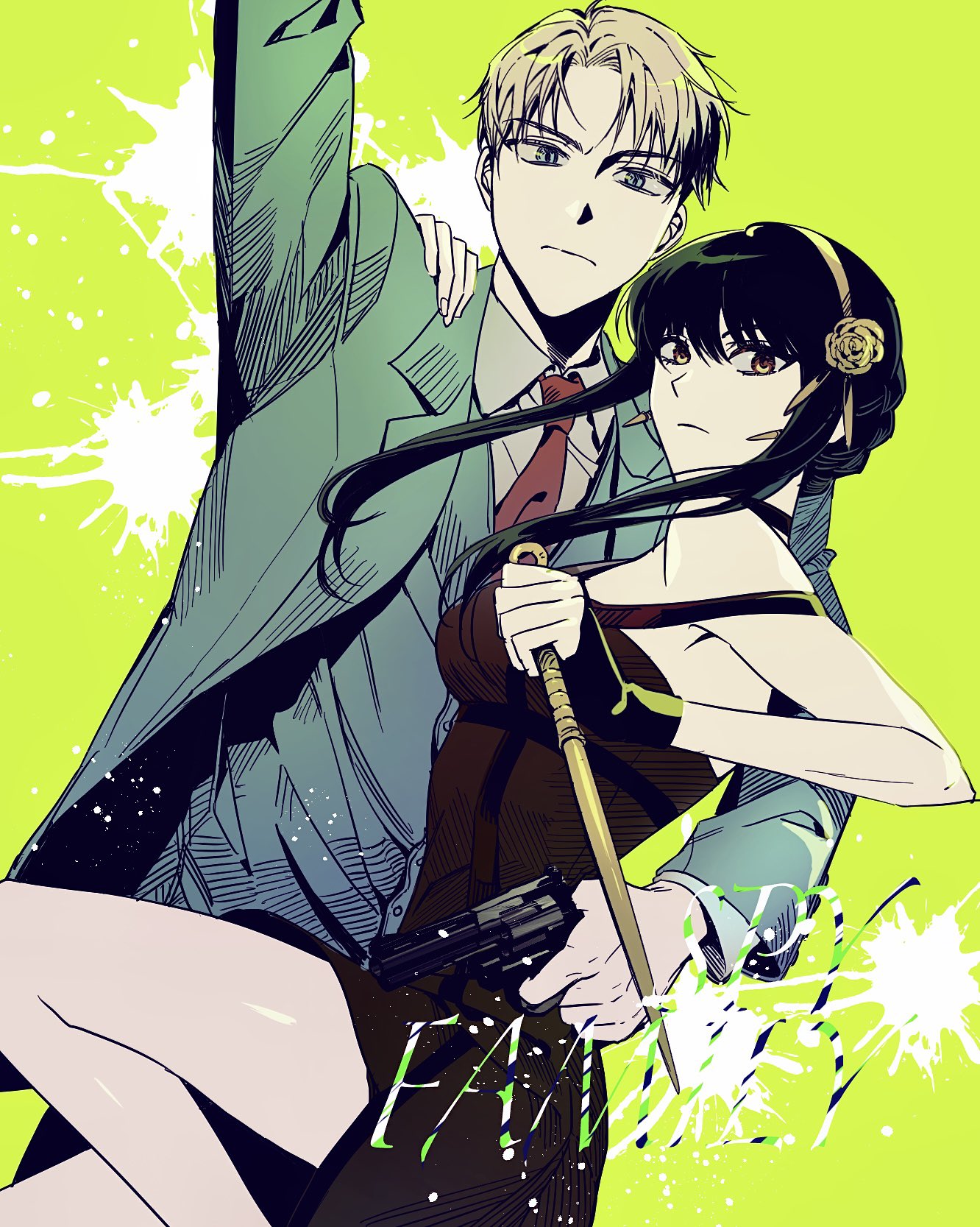 After the broadcast of this episode, more members of the voice cast were also revealed:
Natsumi Fujiwara like Damien Desmond. 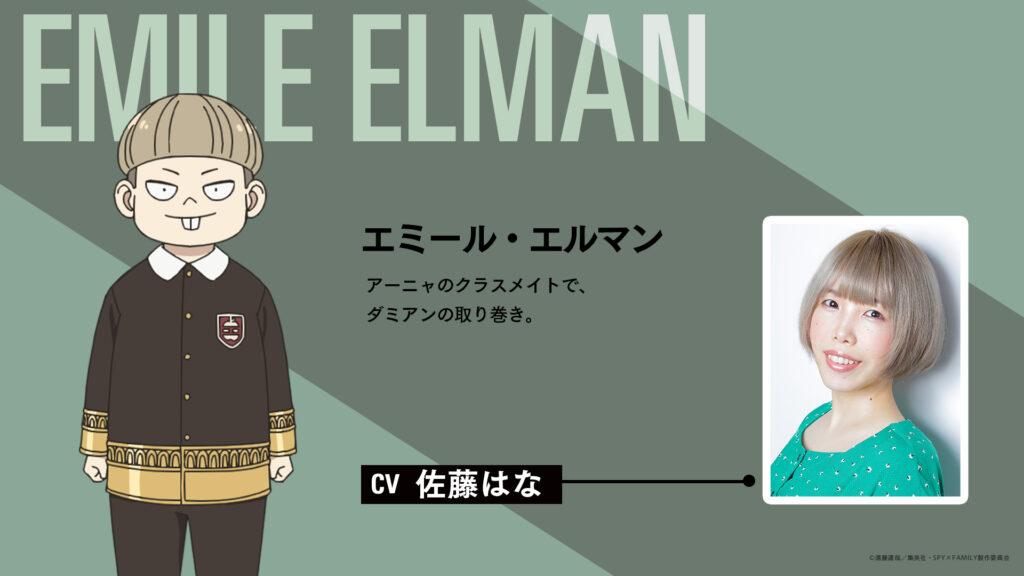 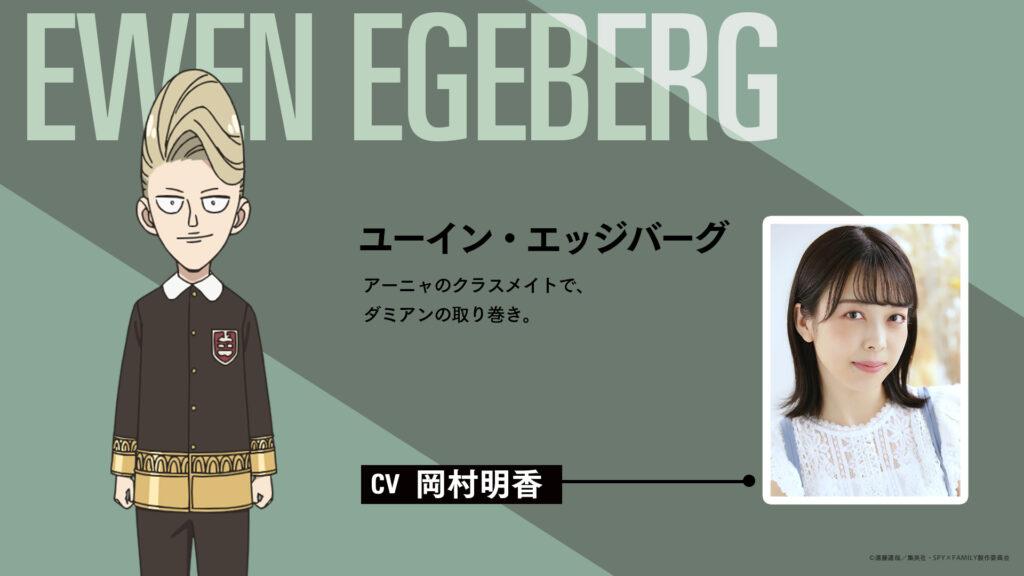 The first part of the series, which covers the first twelve episodes, has been broadcast since April 9 in Japan, while the platform Crunchyroll handles its distribution in the West. For his part, Tatsuya began publishing the manga through the website Shōnen Jump Plus from the publisher Shueisha in March 2019.

For the agent known as “Twilight”, no order is too high if it is for the sake of peace. Operating as Westalis’ master spy, Twilight works tirelessly to stop extremists from unleashing a war with neighboring Ostania. For his latest mission, he must investigate Ostanian politician Donovan Desmond by infiltrating his son’s school: the prestigious Eden Academy. Thus, the agent faces the most difficult task of his career: getting married, having a child and playing family. Twilight, or “Loid Forger”, quickly adopts humble orphan Anya to play the role of a six-year-old daughter and prospective Eden Academy student. As a wife, she meets Yor Briar, an absent-minded office worker who needs a fake partner to impress her friends. However, Loid is not the only one with a hidden nature. Yor is actually the deadly assassin “Thorn Princess” and for her, marrying Loid creates the perfect cover. Meanwhile, Anya is not the ordinary girl she appears to be; she is an esper, the product of secret experiments that allow her to read minds. Although she discovers her true identities, Anya is thrilled that her new parents are cool secret agents! She would never tell them, of course. That would spoil the fun. Source: Official Twitter Account