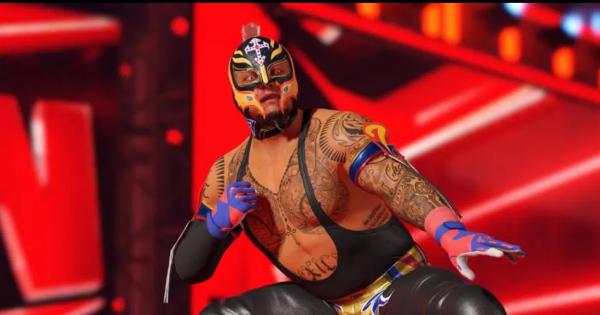 Editorial: Gaming / Facebook / Twitter / YouTube / Instagram / News / Discord /Telegram WWE is one of the largest wrestling organizations in the entire world, so it’s surprising that they haven’t tried to make a bigger impact in the world of gaming. That said, it is a situation that is about to change, since WWE is already working on a new video game and it is something very different from what we have seen before. In a recent financial report, Stephanie McMahon, WWE’s chief brand officer, revealed that they are working on a new video game. As reported by her, the company recently signed a deal to create a new wrestling RPG that will be announced soon. It is worth mentioning that McMahon said this when she was talking about the results of games like WWE Supercard and WWE Champions, both available on iPhone and Android. With that in mind, there’s a chance this new WWE RPG could also be a mobile game. We will be on the lookout and we will inform you when we know more about it. Another important point is that WWE wants to continue gaining ground in the world of video games. In fact, McMahon considers it a priority since 80% of the WWE audience is considered a gamer and it is a very popular pastime among people under 34 years of age. Thus, they are targeting this market to reach the “next generation audience”. What do you think about this new? Do you think a wrestling RPG focused on WWE could be interesting? Tell us in the comments. Follow this link to see more news related to WWE.
Related Video: News Roundup
Source