Gotoubun no Hanayome could have more projects after the movie 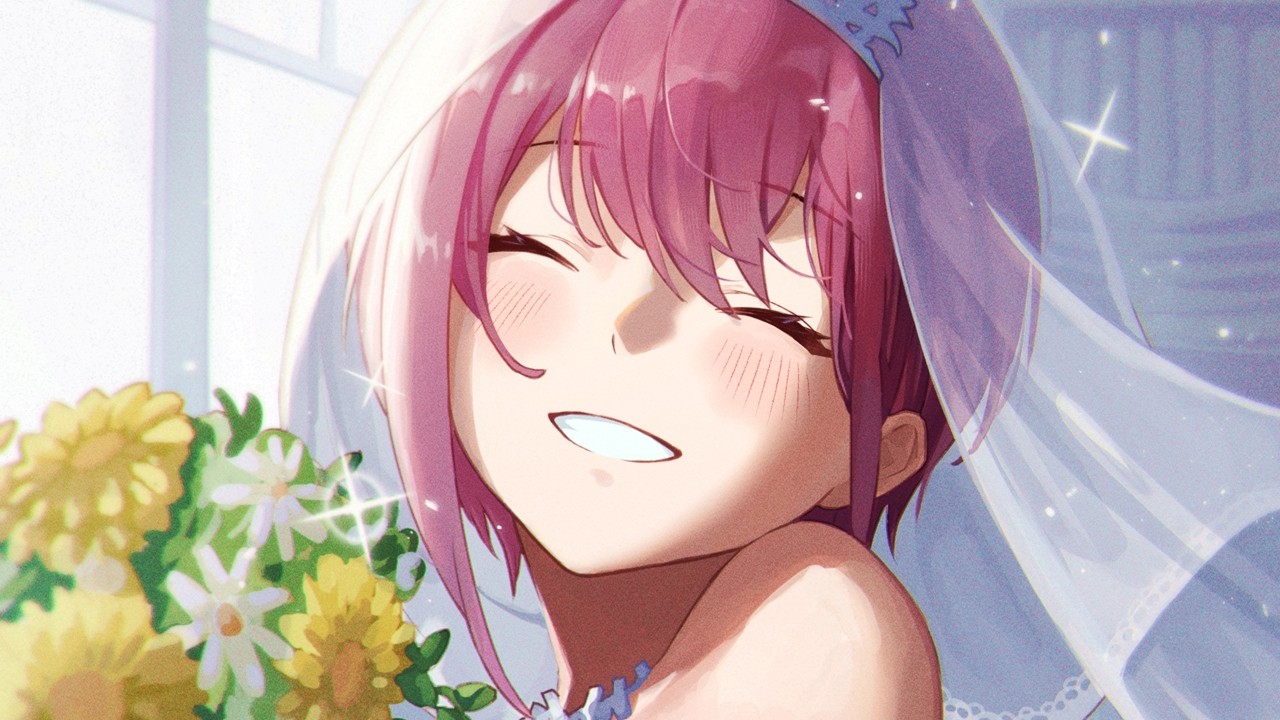 On the official site for the franchise based on the manga by Negi Haruba, Gotoubun no Hanayome (The Quintessential Quintuplets), it was announced that a special event will be held on May 22 to celebrate the feature film that will end the franchise, whose premiere is scheduled for May 20 in theaters in Japan. The curious thing is that the event, which will obviously take place after the premiere, promises “more news about the anime adaptation and other projects“.
If the feature film is scheduled to conclude the franchise, what could the fact that there will be new news about the animated franchise refer to? That is where rumors have come from that assure that the film will not be the last to be produced about the Nakano Quintuplets, and some dare to go further, assuring that it is an OVA or even a new season or another new movie. . What will be the truth? So far there is no official confirmation, although it is not that the message is being misunderstood, since the rumor arose precisely in Japan.
The event in question will take place on May 22 in Japan and will be broadcast live through the service ABEMA-TV at 8:00 p.m. (Japan time), with the participation of the main voice cast and is described as follows: «Don’t miss special events to celebrate the film’s release and new animation news». It should be remembered that the video game for smartphones The Quintessential Quintuplets: The Quintuplets Can’t Divide the Puzzle Into Five Equal Parts is available in the catalog QooApp in this link.

Gotoubun no Hanayome the Movie Synopsis

As a part-time tutor, Fuutarou is tasked with guiding the five beautiful girls, who are “about to fail” and “hate studying”, to “graduation”. Fuutarou struggles to prepare for the school festival while keeping an eye on Ichika’s studies, who has decided to take a leave of absence to focus on acting, and Yotsuba is even more determined than usual to make it a school festival with no regrets. Dizzying days go by, and before you know it, it’s the eve of the school festival. Fuutarou is encouraged by Itsuki’s decision not to give up, and searches for answers to Nino’s feelings, Miku’s determination, and her feelings for Ichika, Yotsuba, and Itsuki. With each of them having their own thoughts and feelings, the first day of the school festival, the last event of his high school life, finally began. “Come to the classroom at 3:00 p.m., the first day of the school festival.” The quintuplets gather in the classroom and Fuutarou finally informs them that he will make a decision… Source: @ke1Q84mh on Twitter