Vitalik Buterin: Putin’s military operation is a crime against the Ukrainian and Russian people 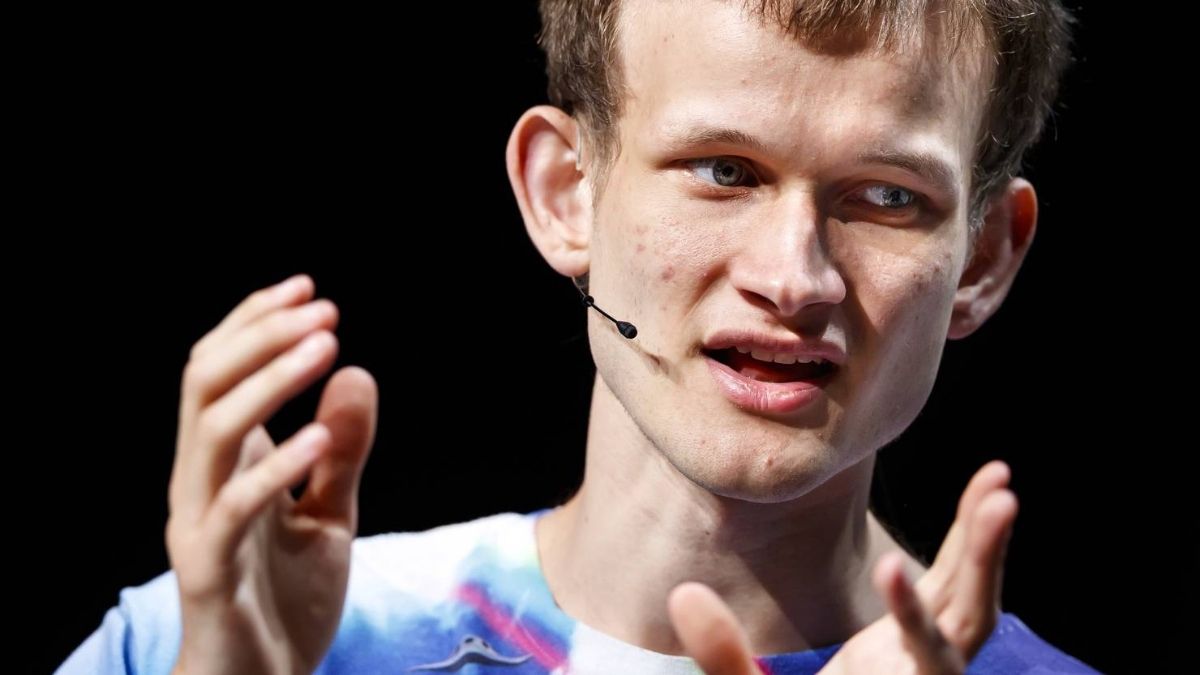 The Ethereum co-founder is firmly against Russia’s aggression against Ukraine and calls the military action a “crime.” Today (February 24), the Russian military launched a “special military operation” (as Vladimir Putin calls it) in Ukraine. However, everything seems to be the beginning of a large-scale invasion, which could disturb the peace of the continent. Vitalik Buterin, the co-founder of Ethereum, criticized that act calling it a “crime against the Ukrainian and Russian people”. Despite being born in Russia, the 28-year-old programmer ended his statement by saying, “Glory to Ukraine.” In his most recent tweet, Vitalik Buterin said that he is “very upset” by Vladimir Putin’s decision to go to war against Ukraine. In his opinion, the military operation will have devastating consequences for both Ukrainian and Russian citizens. The co-creator of Ethereum is also pessimistic that the conflict will be resolved diplomatically. “I know there will be no security,” he predicted grimly. Born in Russia, Buterin appears to oppose his homeland in this war dispute, adding “Glory to Ukraine” at the end of his tweet. Furthermore, he stated that while Ethereum is neutral, he is not.

Reminder: Ethereum is neutral, but I am not.— vitalik.eth (@VitalikButerin) February 24, 2022

The growing tension between the two nations has caused major disruption to the cryptocurrency and financial markets. Bitcoin, for example, has plunged to almost $34,000, while most altcoins are also in the red. The market capitalization of digital assets fell below $1.6 trillion, meaning it has decreased approximately 200,000 million dollars since yesterday. It is still to be decided how the “big nations” will deal with the military conflict. US President Joe Biden called Russia’s attack “unprovoked and unwarranted.” He also warned Putin of “further consequences” if the aggression is not stopped soon.