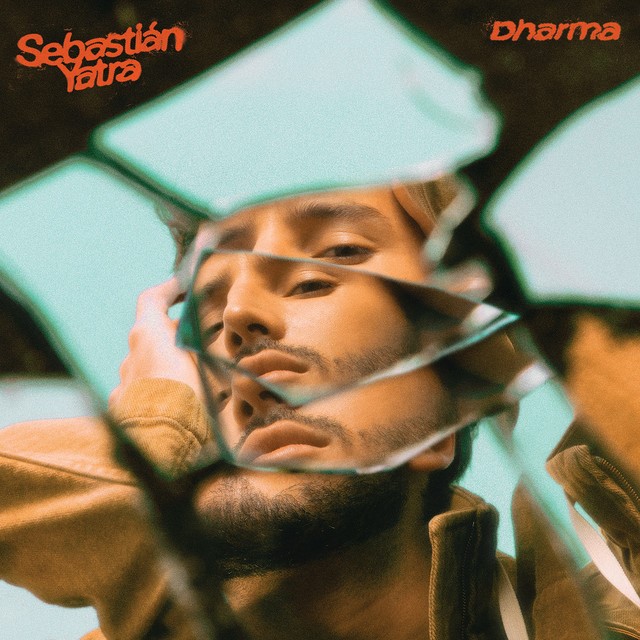 Colombian Sebastián Yatra presents DHARMA, his third studio album after Fantasia in 2019. A new work that has seen the light with a surprising first homonymous song. Dharma as the main single is a combination of sounds and the voices of Sebastián Yatra, Jorge Celedón and Rosario Flores. Although not only this novelty has left the artist satisfied, who hours later has released The Doubts with Aitana. “DHARMA” Sebastián Yatra is always very careful with the name of his projects. For this occasion, Sebastián Yatra presents DHARMA. In Sanskrit, this word means an accompaniment to divine law. Dharma is the balance between good and bad, resulting in a consequence of every action. Something similar to Karma, but instead of receiving bad for bad or good for good, it is more like “one of lime and one of sand”. Therefore, the letter of Dharma speaks of the meaning of the word. As a conversation between the three artists, Sebastián Yatra complains that he is not doing well in love. “I know you have to have done something right in this life for you to appear in this one, when you gave it up for lost.” A song full of cumbia rhythms, mixed with rumba. Marked by the chorus, “to dance, to laugh, to do it and to cry”. In addition, the rest of the tracklist is made up of his well-reputed Ideal Girl, Couple of the Year and Red Heels. Also for themes that have just been released, such as Basically, Airplane Mode, Loving You Beautiful, Passenger Love, I Returned, If You Do It To Me, Tarde, Melancholic Anonymous, Goodbye, Where Are They Going, TBT, Runaway or Las Doubts. In these, Sebastián Yatra presents DHARMA full of collaborations: Elena Rose, L-Gante, J Quiles, Lenny Távarez, Mariah Angeliq, Álvaro Díaz, Rauw Alejandro, Manuel Turizo, Guaynaa, DaddyYankee, Natti Natasha, Jonas Brothers, Mike Towers, Aitana . And have you already heard this great song? As always we leave you the link so you can enjoy it yourself! https://www.youtube.com/watch?v=kPJ7hxv-2vQ