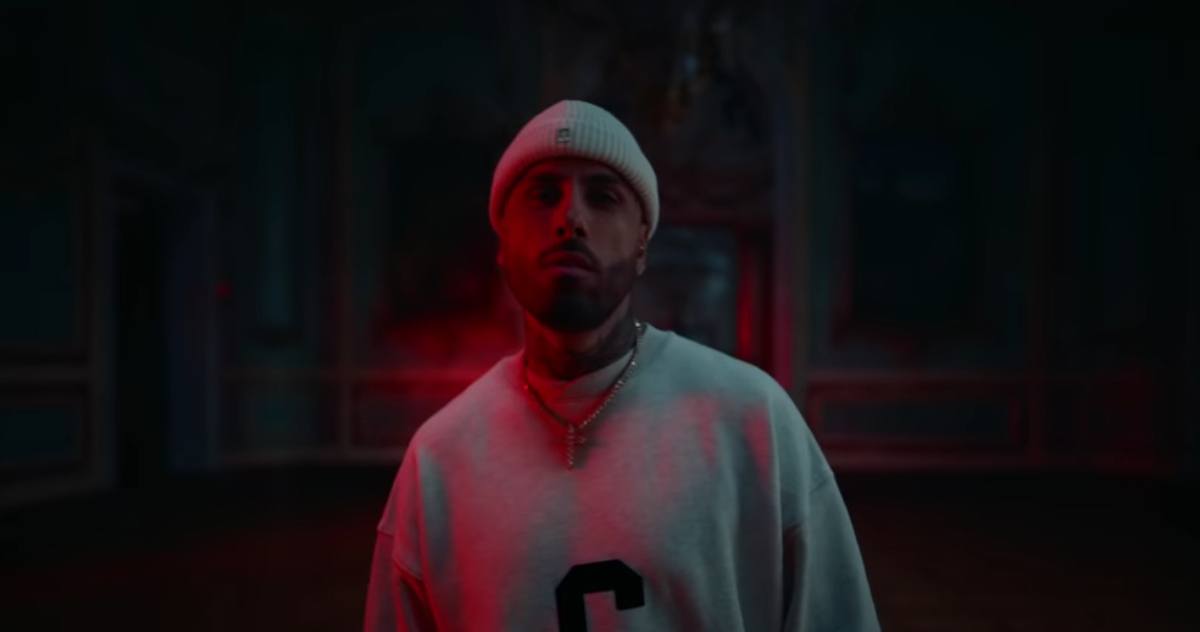 Puerto Rican artist Nicky Jam released his latest song, “Ojos Rojos”, produced by The Panda Bear Show & Willy Rodríguez, according to a statement released this Thursday. In the song, Nicky sings to a girl who is going through a bad time in her relationship, which makes her cry constantly, which is why she ends up with red eyes. The video was directed by Willy Rodríguez and filmed in the capital of Spain. In the video Nicky Jam appears in a mansion singing to the woman he wants from her and trying to convince her to leave that bad relationship that torments him. The new project comes after her “Celosa” video, which was released in October last year and has more than 1 million views on YouTube. In August, he also released the “Magnum” video with JhayCortez, which garnered over 8 million views on YouTube. Nicky Jam released his album “Infinity” last year, which had several hits, including the song “Fan de Tus Fotos” with Romeo Santos. The Puerto Rican singer will kick off the 13-city “Infinity Tour” next month in Boston. “I never like to set expectations going into a tour because I just want to have fun, do what I love and have people enjoy me,” the artist said. “I perform for my people. I think the ‘fans’ will feel good and remember so many songs that they love from my previous albums, but they will also experience the new version of me and the music that goes with it, ”he highlighted. And what do you think of this premiere of Nicky Jam? If you haven’t heard it, we leave you the link so you can do it! https://www.youtube.com/watch?v=GeIv6iMDvdg