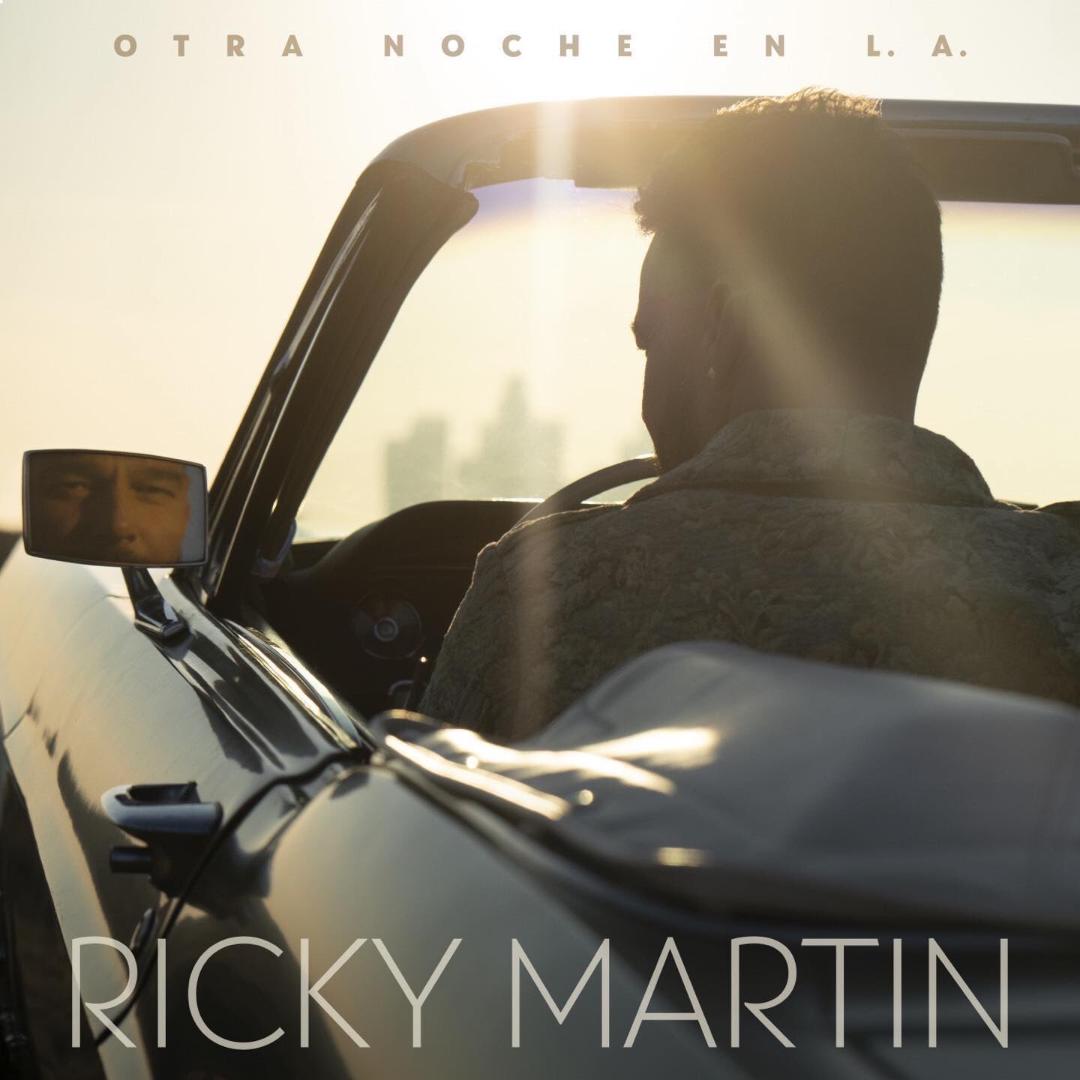 Ricky Martin started the year in the best possible way, premiering new music. The Puerto Rican singer has amazed us all with the release of his new single ‘Another night in L.A’, which came out on January 27. He himself was enthusiastic about this new project on his Instagram profile, where he uploaded a photo where he added: “New song, new video, new moments. Very soon” From then until the date of its premiere, each publication of the artist has been examined with a magnifying glass in case any of them could contain a minimum detail about this new theme. Although without a doubt, what attracted the most attention was not this publication, but a 19-second trailer in which we are offered a preview of the subject. In it, we can deduce that the theme that his new single will follow will be romantic. On this occasion, Daniela Vesco was in charge of the audiovisual production, whose location is Los Angeles, as it could not be otherwise. In the video clip we see a Ricky Martin going about his daily life, preparing breakfast, taking a morning shower or driving the Mustang he refers to in the song. Finally, last Thursday ‘Another night in L.A’ made its official launch on all music platforms. Before the expectation, which was not little, it overturned becoming a trend a few hours after being released. «’Another Night in LA’ awakens emotions and is born from those memories or memories that keep us alive, that motivate or accelerate us. I have always looked for sensations and this song is magical, I hope that they identify with it and enjoy it” expressed the artist at the time the new song came out. The truth is that the year has started in the best way, we are already anxious about what he has prepared for us in the coming months, new collaborations? New album? New songs? We leave you the link below so you can listen to it! https://www.youtube.com/watch?v=Wrygid-TGlI