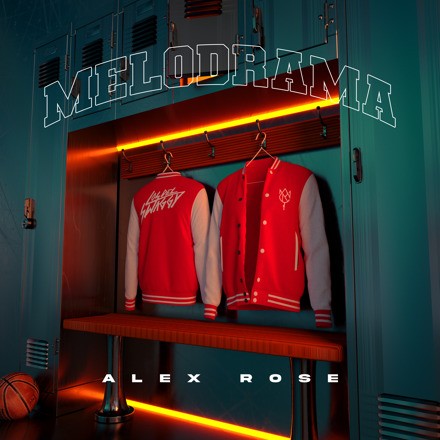 Puerto Rican artist of the urban genre Alex Rose released his song “Melodrama” this Friday, which revolves around the need to leave behind a toxic relationship and which will be part of his imminent debut album “El Nuevo Rockstar”. With his first release of the year, by the hand of WK records, the singer prepares his followers for “a new era, new sounds and new music,” according to the label’s statement, which anticipates that “El Nuevo Rockstar” will be out on mid-2022. The lyrics of “Melodrama” tell the story of a couple who know that it is best to end the relationship to leave all the drama behind, but at the same time they are not able to stay apart. «I know you love me, but ours already seems like a melodrama. The panas (friends) don’t believe me if I say we’re done. This is going to be the final and I hope we don’t go back,” the lyrics say. The music video, directed by Unenano, transports his fans back to the school stage in order to relive the memories and experiences of adolescence. The singer, one of the exponents of the new generation of the urban genre, plays different roles, from a popular basketball player to a student in a theater club. Alex Rose became known in 2016 with his song “Orgasmo” and began to achieve worldwide success in 2018 with “Toda” and “Toda Remix”, songs in collaboration with Rauw Alejandro, Lenny Tavárez, Lyanno and Cazzu. His hit “Jangueo” also had a great reception from the public at an international level, since it remained in the Top 200 of the Spotify Global list for more than 170 consecutive days and also in the top of the 50 songs that most played on the radios of Central and South America. EFE Without a doubt, this is a success that you cannot miss for anything in the world and here is the link so that you can enjoy it too! https://www.youtube.com/watch?v=fPsuu7aepss