Listen to the first new track from The Chainsmokers 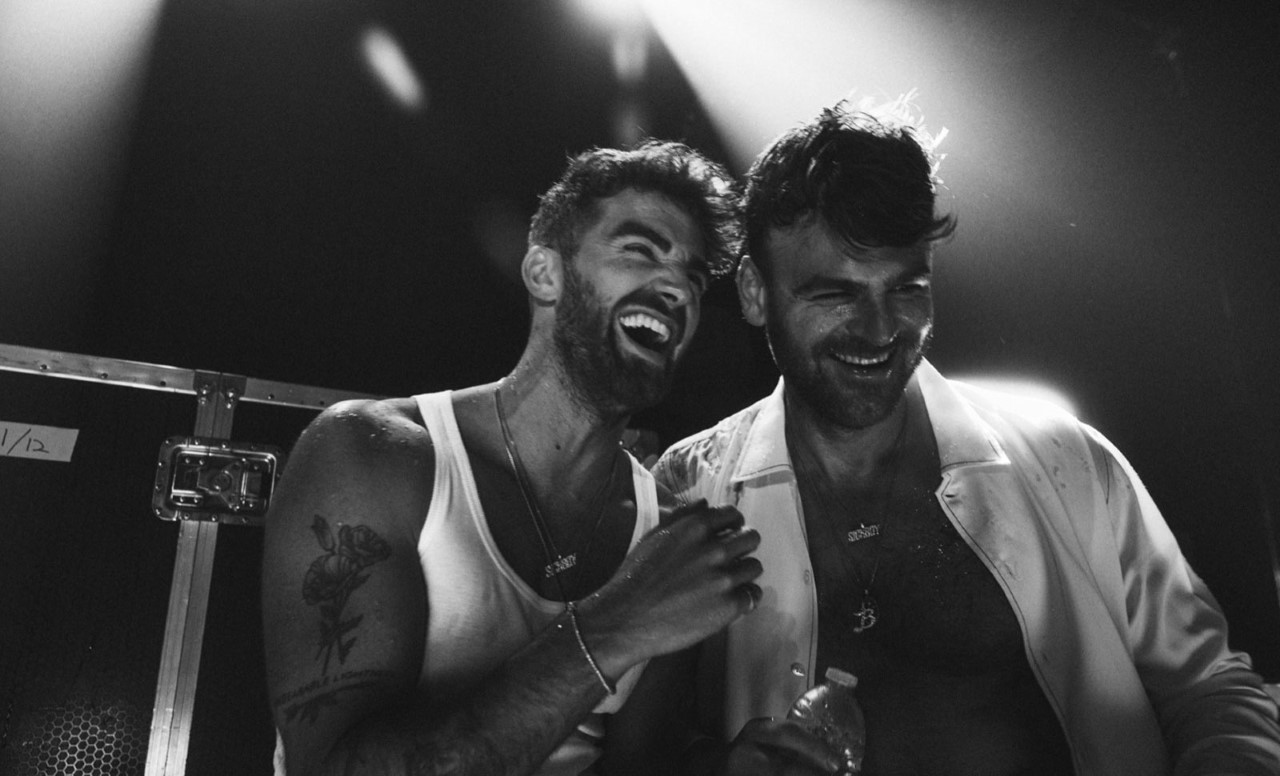 The Chainsmokers are back with their first new music in two years – listen to ‘High’ below. The New York EDM duo – Alexander “Alex” Pall and Andrew “Drew” Taggart – released their third studio album, ‘World War Joy’, back in December 2019. Earlier this month, they teased their comeback posting a short snippet of “High” on social media. “Who’s ready?” they wrote, adding the hashtag “#TCS4.” “The song perfectly captures the spirit of current relationships, the extremes we will go to for someone we love and the lies we tell ourselves to remain unhappy,” explained the group on the subject, whose version complete has arrived today. Beneath these dark and often contentious lyrics, however, is a production that feels like a celebration because we all know that at the end of the day, we never listen to advice. We do what we think is best for ourselves and we keep telling ourselves that this time it will be different.” High” was co-written and co-produced by Pall and Taggart, and the song marks the beginning of “a new musical era” for The Chainsmokers. It will appear on their forthcoming fourth full-length album, details of which will be revealed “soon.” The track is accompanied by a KidStudio-directed video that sees the band take to the skies as Drew follows his elusive partner through various surreal settings. Tune in at the following link: https://youtu.be/AfxsFsLhL04