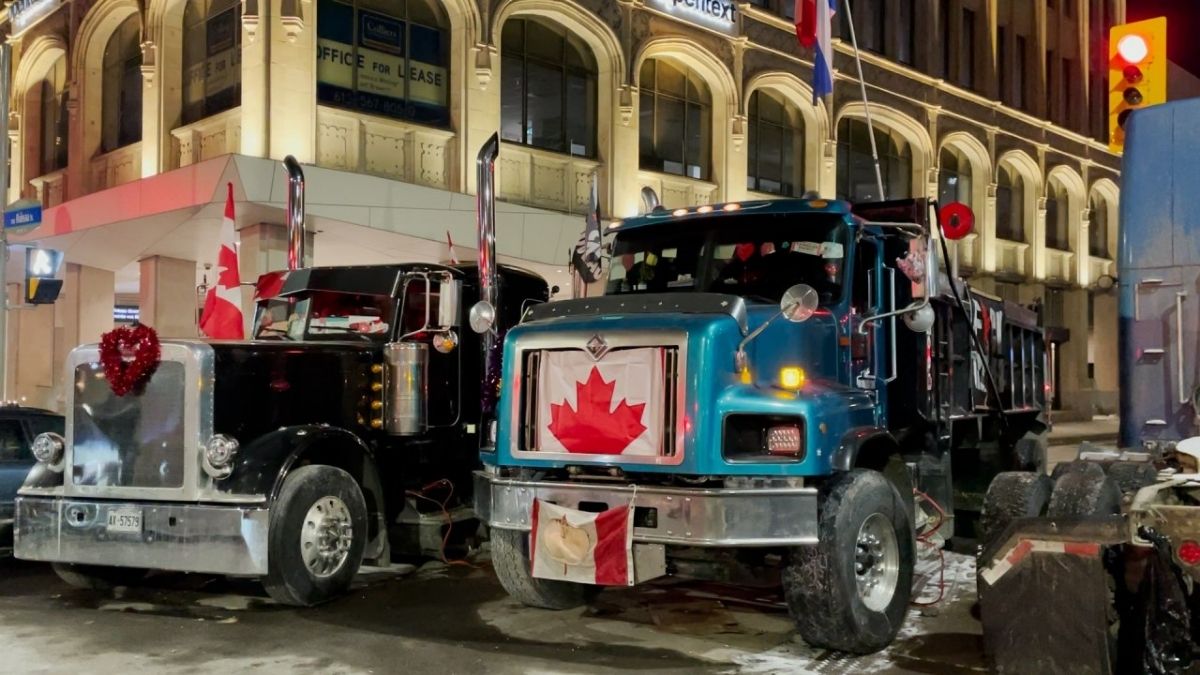 Canada’s Prime Minister Justin Trudeau has clamped down on non-vaxers in the Freedom Convoy by blocking cryptocurrency wallets.

The decision comes at the height of a tense period.

Canada, the cryptocurrencies of the Freedom Convoy in the crosshairs of the authorities

According to local sources, the Canadian Prime Minister issued a direct order to FINTRAC-regulated companies to stop transactions involving at least 34 cryptocurrency wallets associated with the Freedom Convoy. These wallets have a total of $1.4 million in Bitcoin. One particular wallet would hold $1 million in BTC alone. Justin Trudeau’s targets are: 29 Bitcoin addresses 2 Ethereum addresses 1 Cardano address 1 Monero address 1 Litecoin address. However, it will be difficult to seize the content, especially if the wallets in question are not associated with the exchanges. In fact, it is likely that now that they are in the sights of the authorities, holders use mixers to make BTC disappear.

The protest of Freedom Convoy

“Freedom Convoy” o Freedom Convoy is the name by which truckers Canadians have gone public around the world, protesting against the government’s extension of the vaccination requirement to contain Covid-19. This measure would prevent people without vaccines from being able to transit to and from the United States. In short, the protest has escalated in opposition to any kind of anti-infection measure, including lockdowns. For weeks, members of the Freedom Convoy have been controlling Ottawa, the capital of Canada. Prime Minister Justin Trudeau has decided, for the first time since he established himself, use emergency law. This grants him special powers, including the power to freeze bank accounts of protesters. And also cryptocurrency wallets, if these are centralized.

The Freedom Convoy movement was financed with Bitcoin through the campaign HonkHonk Hodl. Through donations that were also made through the Lightning Network, approximately 20 BTC.

Trudeau probably wants to block the wallets associated with this fundraiser. Freedom Convoy is not the first protest movement to be financed with cryptocurrencies. In Ukraine, paramilitary movements are also financing themselves with cryptocurrencies to prepare for a possible war with Russia. The point is that cryptocurrencies are difficult to block, given due precautions, due to its decentralization. This makes them more useful than classic bank accounts, which can be easily blocked.