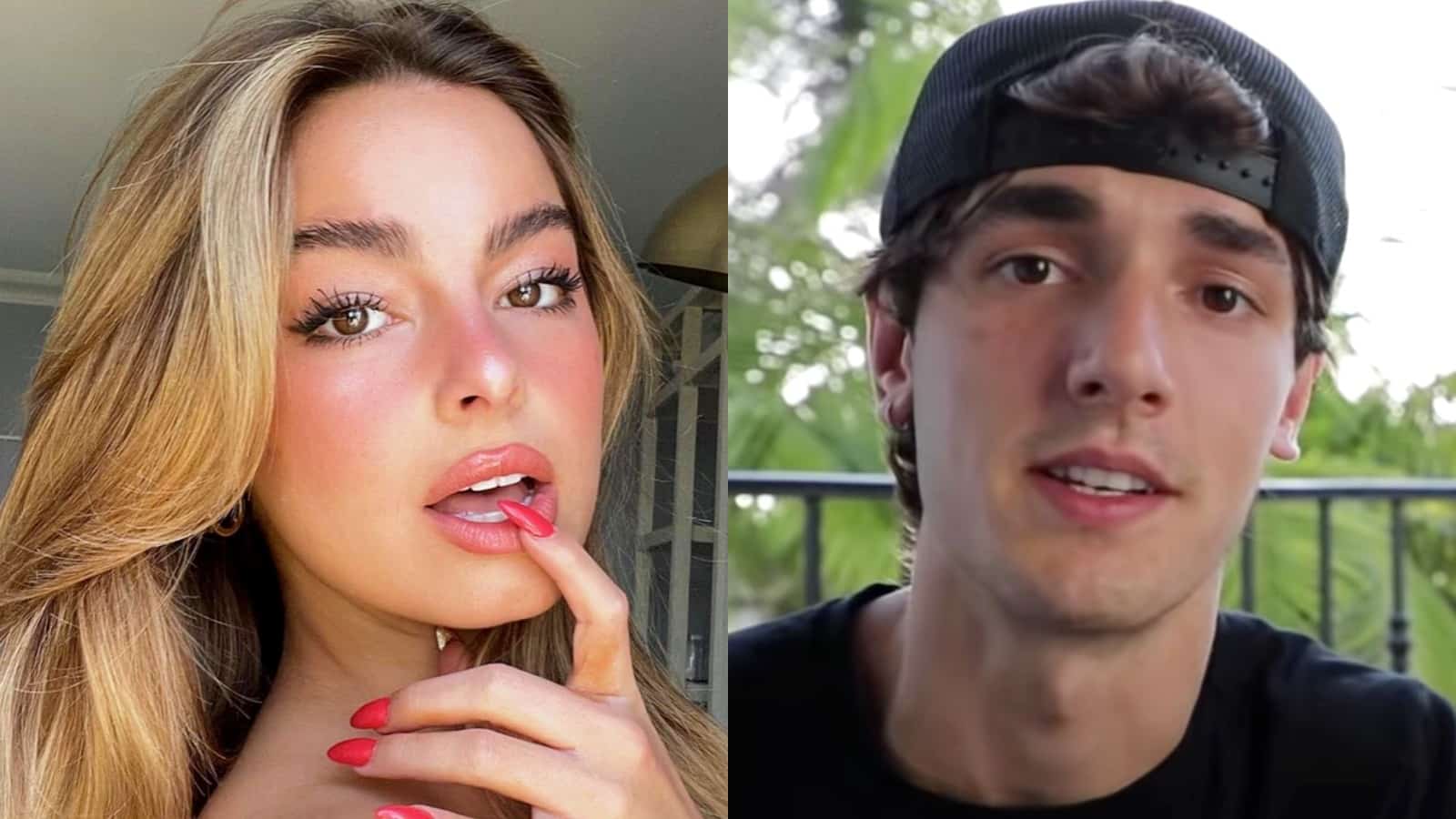 It’s a bit like a drama (or a soap opera): German TikTok star JamooTV is finally getting his date with Addison Rae! But before that, he still had to overcome a major hurdle: Rae’s ex Bryce Hall. And what better way to do that than with a fistfight in the garden of the Wish House ?! Both digitally captured the fight for eternity. But who could win in the end?

It was about nothing less than the heart of Addison Rae – at least for JamooTV, who announced in his video that he wanted to claim victory for his beloved social media star. He hadn’t necessarily chosen a lightweight for his fight: Hall had already gained experience in boxing matches. In the fight against Austin McBroom, the YouTube star got a big black eye – “what he deserves,” as some fans subsequently commented. Nevertheless, Hall can rightly be described as quite fit, after all, he had been preparing for weeks before the fight in June and is still well trained today. JamooTV did not go into the imaginary ring without its own preliminary training, but obviously had respect for its opponent! “We’re here in the Wish House and I’m fighting the guy who’s going to fight for Addison. So I guess I’m fighting for Addison’s love now, but I don’t date her anymore, ”says Hall in the video and laughs. The fight lasted 2 rounds – and the winner was quickly determined.

JamooTV held up well against Hall, but couldn’t beat the YouTuber in the end. After all: As JamooTV himself says, he has never boxed in his life. We would say that you can do worse! And to be completely honest: Who can claim to have shown it to all haters? Many did not believe that JamooTV could get a date with Addison Rae – but now the TikTok star can not only claim to be on the best way to get there but also had the courage to fight Hall in a boxing match put! Shortly after the fight, the two took a short break and obviously got on well. Hall also had only good words for JamooTV in his video and paid him respect for his courage and action. Does Addison Rae see it that way too? After all, JamooTV dedicated the fight to her! We are curious whether the two will talk about it on their upcoming date.