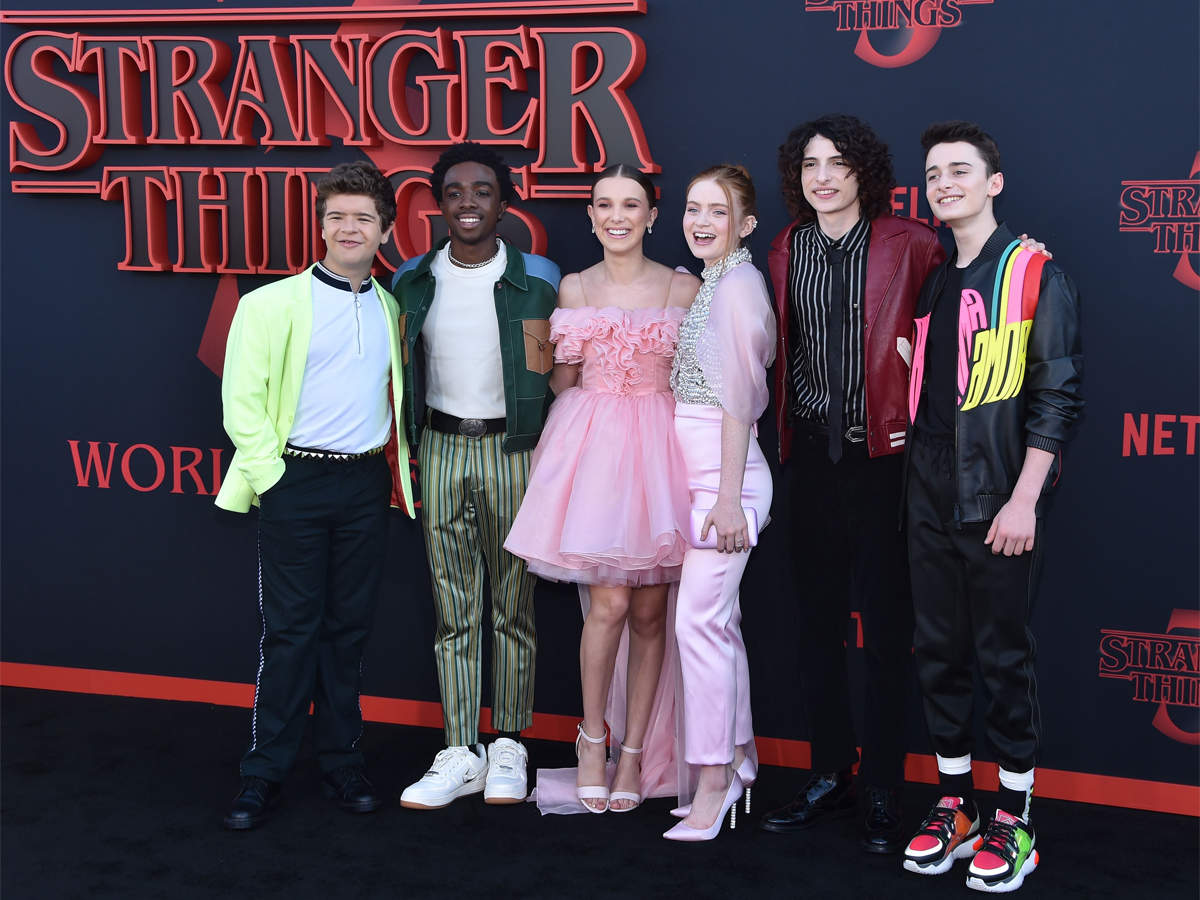 Even before the start of the third season, fans of the series had begun to wonder if the Duffer brothers and the Big N would continue with Stranger Things 4 . To unleash the doubts of the fans was a shot published by Millie Bobby Brown on Instagram, in which the young actress greeted her colleague Sadie Sink after the end of the filming of Stranger Things 3. The caption of the photo reads:

As we said goodbye, I gave my best friend a huge hug and told her I love her so much. Sisters forever.

Realizing the concern unleashed, Brown then clarified the post, implying that she was simply a rather sentimental and dramatic person. To definitively reassure the fans was Netflix who, on September 30, officially announced the renewal of Stranger Things for season 4.

Some time ago, during an interview for Vulture, the Duffer brothers had stated that they had always conceived the show as consisting of four seasons. Netflix, on the other hand, initially aimed to create a trilogy, as a tribute to the cult of the 80s, a decision apparently revised by the top of the service, who preferred the vision of the Duffer brothers. Despite this, it seems that in reality a season 5 is in the plans. But we will return to the subject in due course when we have more certainty. Now let’s focus on Stranger Things Season 4.

That said, when does the fourth season of the series with Millie Bobby Brown come out? As it turns out, it’s still too early to have a precise Stranger Things 4 season release date. According to TVLine, filming was supposed to start in January 2020, ending around August. However, Finn Wolfhard, a guest on Live with Kelly and Ryan, later stated that they would be back on set around February. On the occasion of the release of the first teaser trailer, the Duffer brothers said:

We’re thrilled to be able to officially confirm that filming for Stranger Things season 4 is currently underway – and even more excited to announce Hopper’s return! Although perhaps this is not exactly good news for our “American”, who is currently imprisoned far from home in the snowy wastelands of Kamchatka.

In mid-March 2020, however, as we all know, everything stopped. Due to the Coronavirus emergency, Netflix had been forced to pause all its productions, including season 4 of Stranger Things. Deadline reported that filming would resume on September 28.

What we know for sure is that the car was in action on 1 October. Locations outside Atlanta are also planned for the new chapter of the series, so the schedule is more complicated. David Harbor, a guest on Jimmy Kimmel Live, revealed that production is expected to finish by August. In the autumn months, therefore, post-production should take place.

According to other statements by Finn Wolfhard, it seems that a debut by 2022 is definitely impossible. Before the stop, we had hypothesized a new release for the Halloween period. We said this because the first season debuted in July 2016, the second in October 2017, and the third again in the summer. A considerable delay is now to be expected for the fourth chapter, which could only arrive in 2022. As soon as we have more information, we will update you.