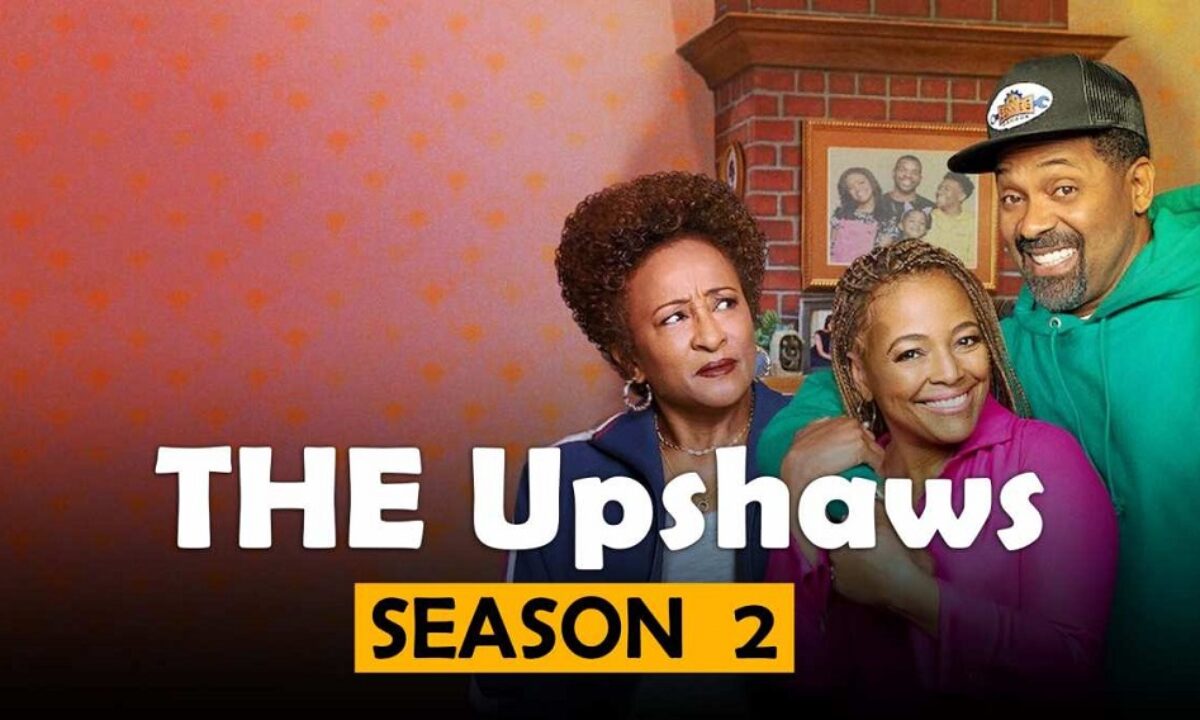 First of all, when does season 2 of The Upshaws come out? Since the renewal only came in June, Netflix has not yet announced the release date of the comedy. We don’t even know when filming will begin, but if the machine is able to start shortly, we may be able to see the new episodes in the course of spring 2022. We will update you. In any case, when it will be, the episodes of which the season is composed will be released simultaneously in all over 190 countries where the service is active.

Advances On The Plot Of The Upshaws 2 Season

A little over a month after the debut of the first season, Netflix has announced that it has renewed the comedy The Upshaws, produced and led by Regina Hicks and Wanda Sykes, for a new chapter. It had been a while since the service had produced a successful multi-camera sitcom.

Wanda and Regina have given birth to a new work that has entered the tradition of black-starred sitcoms, which is real, plausible, has a big heart, and is incredibly funny. We are thrilled to see where Season 2 will lead, along with talented colleagues.

Said Tracey Pakosta, head of Netflix’s comedy division. Season 2 of The Upshaws will continue the story of the protagonist family formed by the mother queen, the father Bennie, and their three children. The couple has been together since high school.

Bennie’s sister-in-law, Lucretia, also lives with them, convinced that her sister deserves better. The woman, with some degree of disability due to an accident, is also a partner in the head of the family’s workshop. To complicate the family balance, an extramarital affair was had by Bennie years before, from which a son was born.