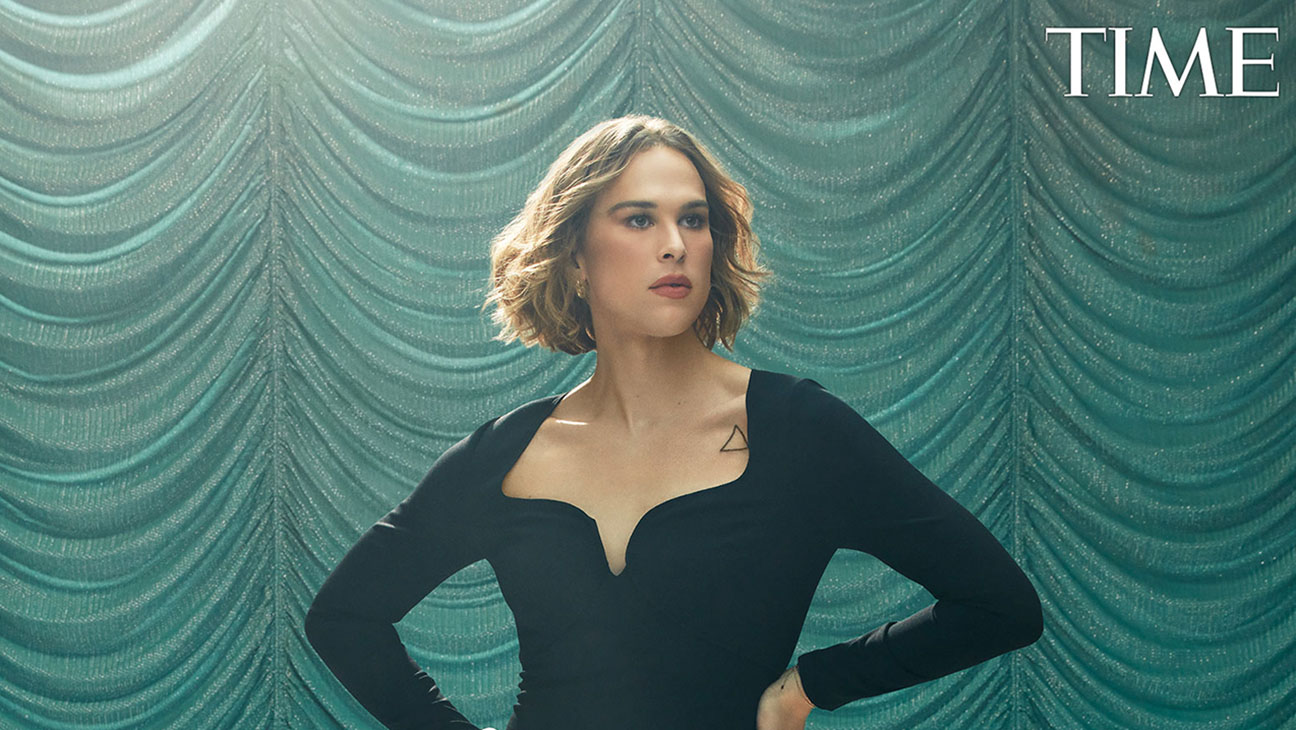 Actor Tommy Dorfman, known for playing the character Ryan Shaver on the Netflix series ’13 Reasons Why, ‘ came out as a trans woman and revealed that he identifies with the female gender.

Dorfman shared a photo with her new image on her Instagram account and revealed that she is now a trans woman. In addition, he appreciated the samples of support he has received after his decision.

“I am especially grateful to every trans person who walked this path, broke barriers, and risked their lives to live authentically and radically like themselves before me. Thank you to all the trans women who showed me who I am, how to live, celebrate, and occupy a place. space in this world, “ Dorfman wrote on social media.

The actress assured that she will not change her name, because Tommy Dorfman put it her mother in honor of an uncle who died a month after the actress was born.

“It’s funny to think about coming out, because I haven’t been anywhere. I see today as a re-introduction of myself as a woman, having made a medical transition. Coming out always looks like a great revelation, but it never stopped being. . Today is about clarity: I am a trans woman . My pronouns are she / her. My name is Tommy, “said the actress in an interview with Time.

Tommy Dorfman rose to fame for his role in the remembered Netflix series and assured that he will continue his acting career, now as a trans actress.