Cardi B Stamps Her Fans As ‘Racists’ 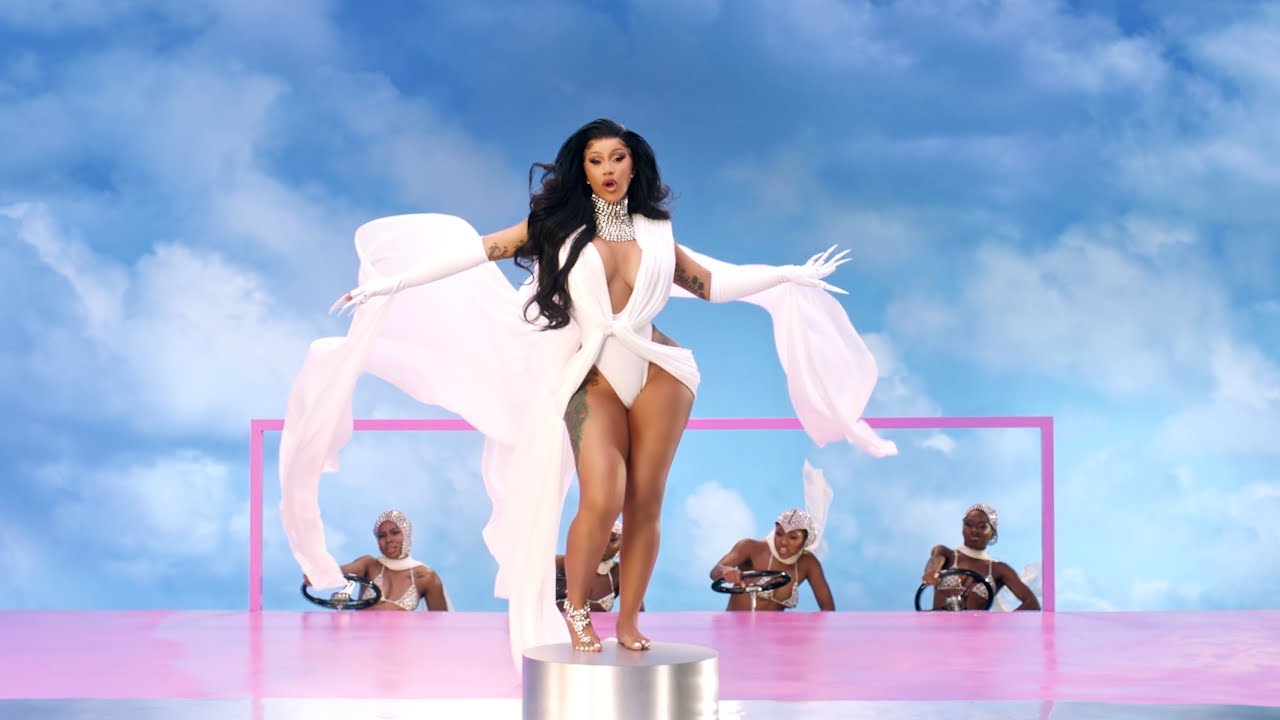 Cardi B made a very special request through her social networks since she addressed her followers for a series of behaviors that she treated as sexist and racist.

The rapper famous for her hit “Bodak Yellow” issued all kinds of tweets directed at the accounts of many followers that instigated fights between other fans of various female stars.

“White twinks in this app are weird. You cannot dictate people’s actions.”

Cardi B called these stalkers to be a group of white men who use social media to abuse. Despite the controversy that was generated, the singer did not retract her phrases and remained in her position.

I said what I said and I won’t take it back! They love to hide behind the black artists in their avi and be able to say the most disrespectful things about women, dictate their movements, and start the war between the fans of the artists ALWAYS!

Despite the conflict that was generated in Cardi B’s official account, several followers came out to support her to defend her.

Now let’s be nice, shall we? Let’s experience the greatness and the gagging sessions in peace.

Expert in getting into trouble

Despite the musical success she has achieved since entering the entertainment industry, Cardi B is known for her attitude and strong character. Much of this is due to his past linked to nightclubs, where he worked as a stripper.

At that time she was mistreated by clients and by her boyfriend. After suffering all kinds of conflicts, she was able to get ahead when she managed to invest her money and leave the life of excesses and poverty that marked her.

She is currently one of the most established rappers and her fame grew around the world. He released his first album in 2018 and since then several of his releases have reached the top of the Billboard charts.