Money Heist Season 5: Guess Who Found Love On The Sets! 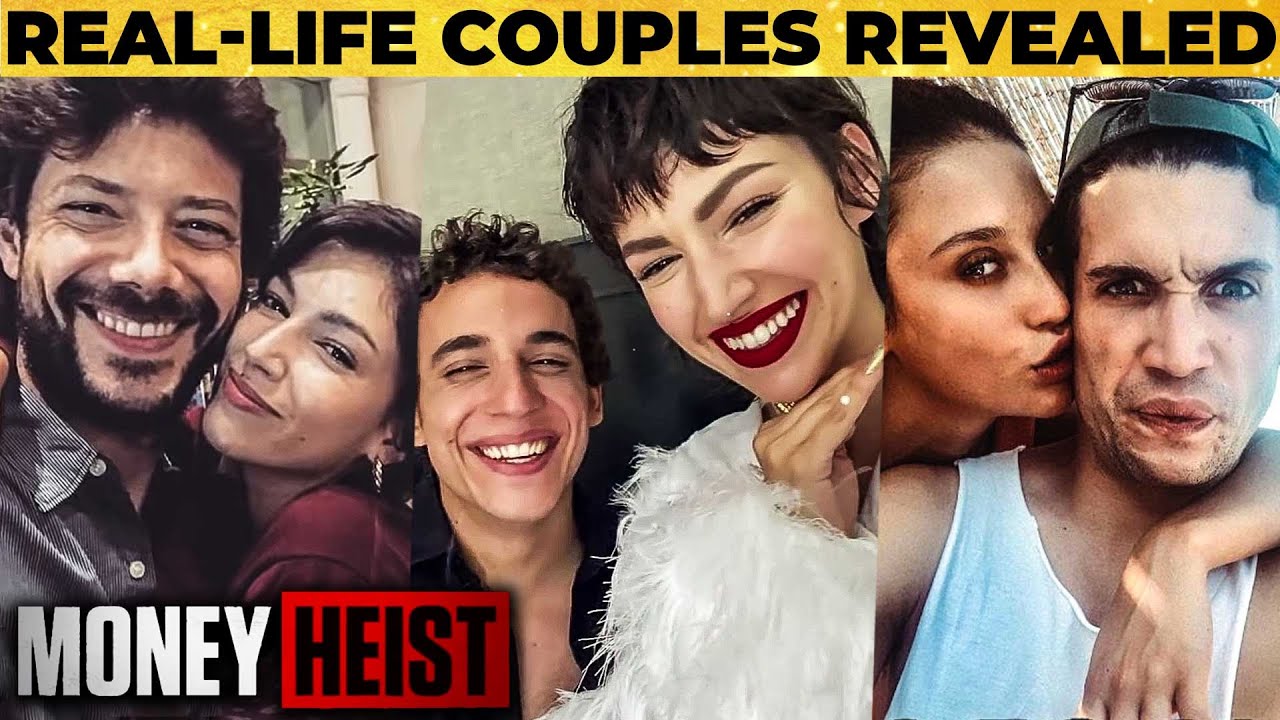 La Casa de Papel was one of the series that put Netflix in millions of homes around the world. This year the fifth and final season of the series created by Alex Pina opens and many of its protagonists have already begun to say goodbye to the program that marked them with fire for life, so much so that some of them even found love in the middle of the filming.

So many hours shared on the film set make it inevitable that affective relationships arise between the actors and La Casa de Papel was no exception. While it is true that some of the protagonists already had their love life resolved, such as the case of Alvaro Morte (The Professor) who has been married for years to the stylist Blanca Clemente, others were struck by one of his companions from the series of Netflix.

The couple that joined La Casa de Papel is that of Maria Pedraza and Jaime Lorente, Alison Parker, and Denver in the series. While it is true that they met in the series of the rubber band, it was not until they coincided in Elite that love was definitely born. The young actors never hid their relationship and were happy on social media. The moments shared in two of the most successful Spanish series ended up forming the courtship between the two.

In addition to the fact that the couple was well received by the fans of La Casa de Papel and Elite, shortly after confirmation María Pedraza and Jaime Lorente announced their separation. She decided to delete all the photos she shared with the young actor on the Internet, while he left the evidence of the relationship intact on his networks.

Another couple that was mentioned from La Casa de Papel was that of Miguel Herran and Ursula Corberó, but he flatly denied it. At the moment the actor only shares his love with Cayeh, his dog, and the actress has been with the Argentine Chino Darín for 5 years. In this way, the Netflix series only united a couple, at least officially since we know that behind the scenes everything can happen.