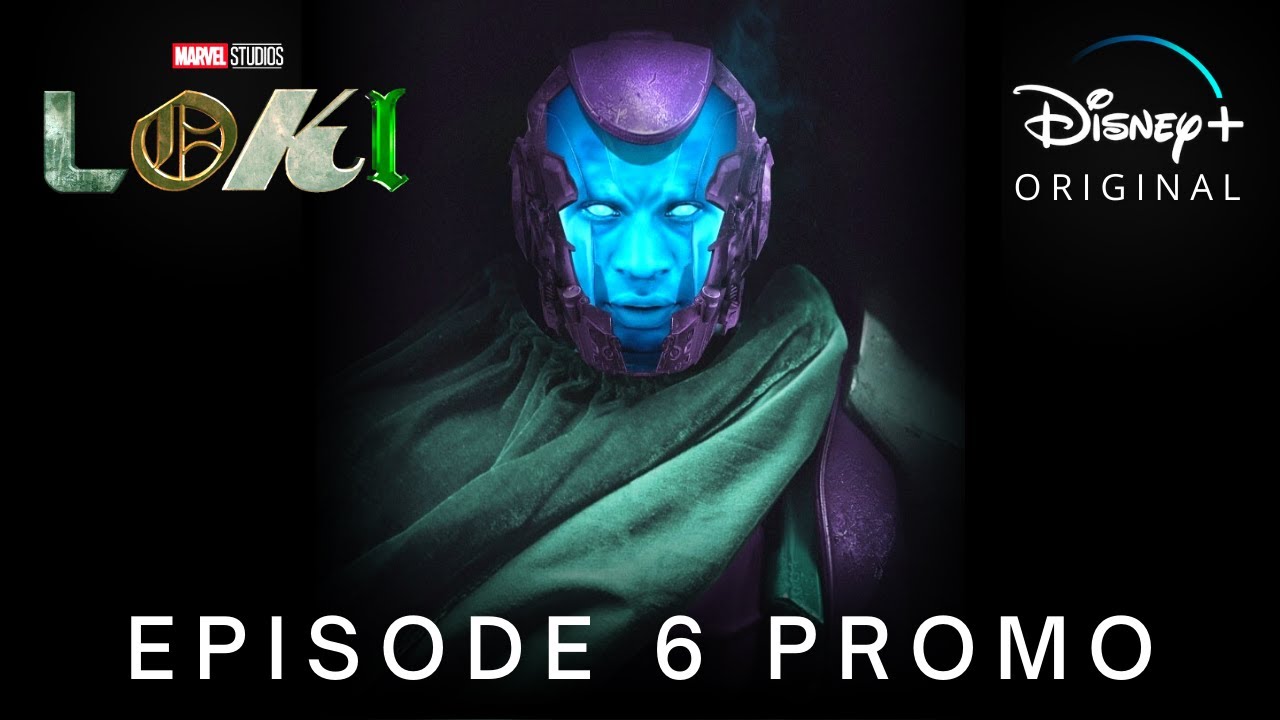 Loki will premiere his final episode on July 14 and many Marvel fans have revealed several clues about the arrival of Kang the Conqueror.

Episode 5 of “Loki” sets up a final encounter between our ‘hero’ ( Tom Hiddleston ), his counterpart Sylvie ( Sophia Di Martino ), and whoever is really behind the Time Variation Authority.

At the end of the episode, with the help of Old Man Loki (Richard E Grant ), the pair manage to defeat the smoking dragon entity Alioth and open a gateway to a creepy-looking castle or mansion.

Before Loki episode 6, we still don’t know exactly who the show’s true villain is or if the TVA will be destroyed by its own agents after the mysterious villain is found to be the creator of TVA and the fake Time Keepers from episode 4.

Will Kang the Conqueror be in “Loki”?

Clues about Loki and Sylvie’s final enemy are starting to line up, and the confirmed villain for Ant-Man and the Wasp: Quantumania, Kang the Conqueror, has been the prime suspect but nothing has been confirmed yet.

To a large extent, the MCU’s next big villain, Kang the Conqueror, is expected to be waiting for our mischief gods in that castle and to be played by Jonathan Majors.

We present you with some clues that point to Kang the Conqueror as the real villain of “Loki”, although we remind you to be cautious after fan theories such as Pietro Maximoff was Mephisto in WandaVision came to nothing.

Qeng Enterprises is a company run by Kang from the old Avengers Tower in the Marvel comics, and is part of what might be called the recent history of the Marvel Cinematic Universe – Qeng was introduced in 2015.

Also, the smoky dragon Alioth that haunts the Lokis in the Void has incredibly close ties to Kang in the comics. In the series, there is another connection to Kang that has been noted multiple times: Judge Renslayer.

The ruthless TVA judge is romantically linked to Kang the Conqueror in the Marvel comics. Finally, in episode 1, we saw a futuristic-looking sword from the third millennium. The 30th century is where Kang comes from in the comics.

Kang the Conqueror is best summed up as a time-traveling enemy. So being the man behind TVA makes sense, but it might be anticlimactic to have him in the final episode of “Loki” which will only be 45 minutes long and couldn’t be fully exploited.