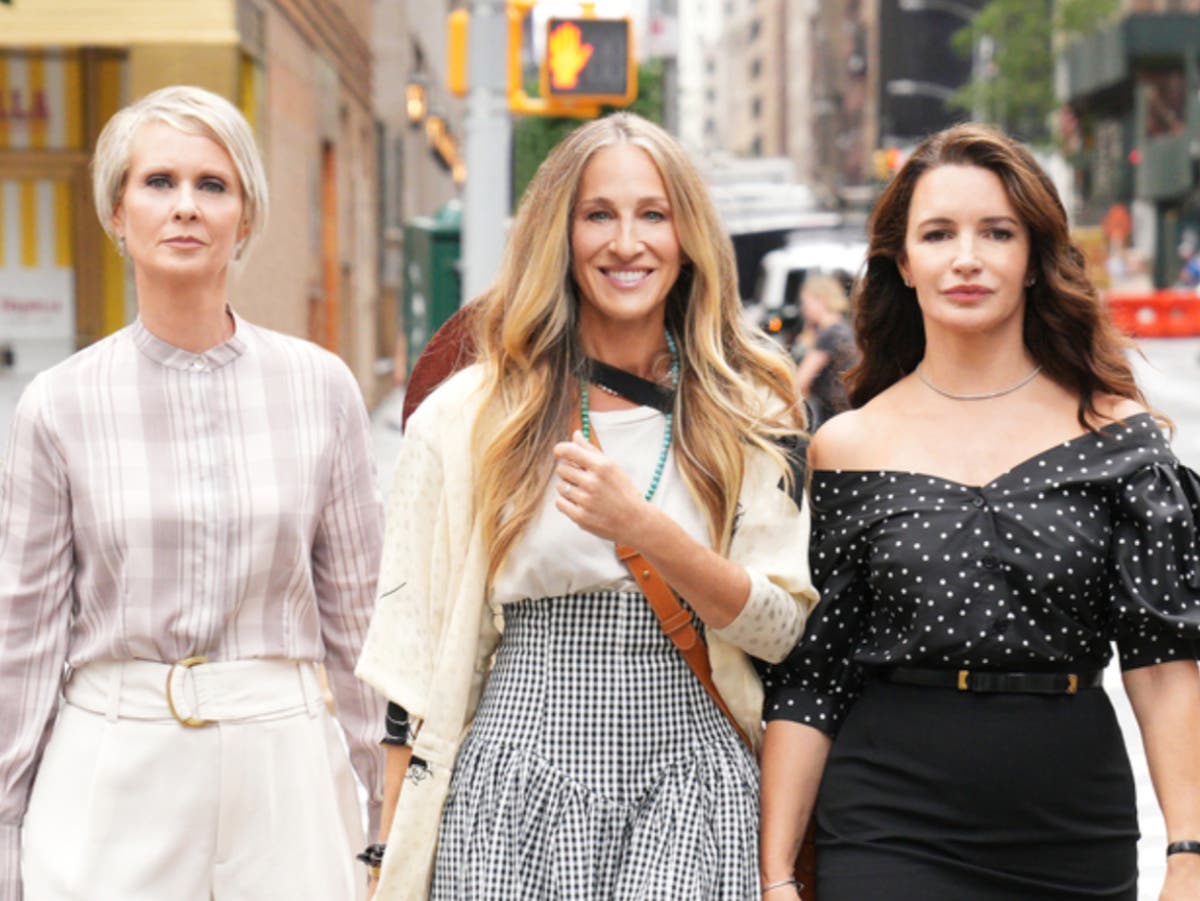 The Sex and the City reboot starring Sarah Jessica Parker, Cynthia Nixon, and Kristin David, released an image from the series.

Loyal fans of Sex and the City are crazy to see the reboot of the series after revealing the first image of what is being produced. It is starring Sarah Jessica Parker, Cynthia Nixon, and Kristin Davis, who has not given so much information about it.

Previously we announced when it was announced that HBO Max was preparing the reboot of the series without Samantha Jones, one of the iconic actresses of the project that continues to be successful around the world.

Sex and the City reboot photo.

New stories from legendary characters such as Carrie Bradshaw, Miranda Hobbes, and Charlotte York will be told, and the recently released photo created great excitement among fans of the project.

Sadly, the absence of Kim Cattrall as Samantha Jones is evident, a decision that caused controversy among the thousands of comments on the photo on social networks, since the four women were the protagonists of the series.

“And just like that the story continues,” according to the image.

When the new project was announced, shocking curiosities of the series began to emerge, which further piqued the curiosity of loyal fans.

When are Sex and the City 2021 released?

It was reported that it has been available since June 29 on HBO Max. Instead of four, there will be three friends on the streets of Manhattan and in this new installment, interesting stories will be carried out.

The protagonists of Sex and the City have changed after 22 years since the first installment of the project ended and expectations about what is next in the cast increase.